Talking points: Should Hongkongers living on the mainland be allowed to vote in Legco elections? 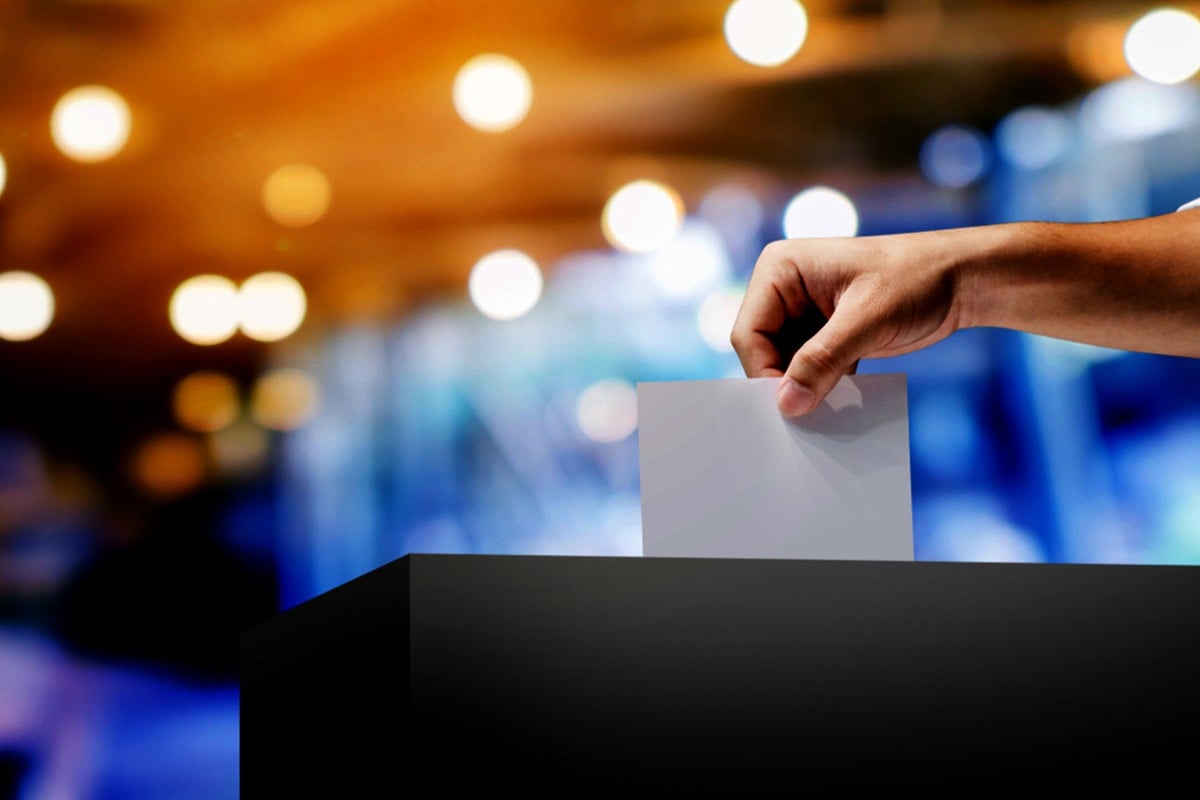 Many countries allow citizens living abroad to vote by mail or online - should Hong Kong allow its people to do the same?

Hong Kong residents still belong to the city even if they live on the mainland. So they should have the right to vote in the Legislative Council elections.

If Hong Kong residents are not allowed to vote because they do not live here, I think it is a violation of their rights.

Definitely not, because Hong Kong is a Special Administrative Region with limited autonomy as defined by the Basic Law. So we are different from China.

Also, Hongkongers living on the mainland may not have a proper understanding of the situation in Hong Kong. Additionally, their sense of belonging to the city would be much weaker than those who are still living here. As a result, they may not be able to make good decisions when they vote.

So Hongkongers who don’t live in Hong Kong should not be allowed to vote in the Legco election. Coco Wong Pui-yi, 13, Pope Paul VI College

Are 'flights to nowhere' during the pandemic a good idea?

In my opinion, they should come back to Hong Kong and vote, rather than casting their ballot on the mainland. Voting on the mainland could be risky, and violate our city’s high degree of autonomy.

It does not matter if they live on the mainland. They are Hong Kong citizens, too. So they should be given the chance to vote for their preferred candidate or party. Besides, this is  standard practice in many countries. For example, Americans living in Hong Kong voted some days ahead of yesterday’s presidential election. I think it’s a fair way to do things. Jamillah Khan, 15, Catholic Ming Yuen Secondary School

I don’t think so. Such an arrangement would totally defeat the purpose of the election. Hongkongers living across the border wouldn’t know much about their home city. They wouldn’t have experienced Hong Kong’s social, economic and political climate first hand, so their votes wouldn’t reflect the people’s wishes.

What’s more, it would be hard for the Hong Kong government to conduct a fair election in China, which is not a democratic country.

Things could get very complicated, if such a proposal were implemented. The best solution, therefore, is not to allow Hong Kong residents living on the mainland to vote in our Legco elections. Celestine Chan Wai-long, 15, Holy Trinity College

I think HK residents living on the mainland should be allowed to vote.

Once we ascertain a person’s Hong Kong permanent residence, they have the right to vote. The right to vote is inherent. It doesn’t matter where the person is living currently. If citizens of other nations can vote at their national embassies when they do not reside in their own countries, why can’t HK permanent residents have this right too?  Gin Chan Chun-yin, 15, Holy Trinity College

In my point of view, HK residents living on the mainland should not vote in Legco elections even if they have a Hong Kong Identity Card. It is not fair cause they do not live in Hong Kong and only know what is happening from the news or from friends and family in the city. They are not Hongkongers anymore and have no right to vote in Legco elections.

Also, during Covid-19, if people come to Hong Kong to vote, they should have to quarantine for 14 days to reduce the risk of coronavirus. Moon Tse, 13, King Ling College

I really support this. There are many Mainland-Hong Kong families, people who live and work between Hong Kong and the mainland. They can't temporarily come back to Hong Kong, but they are residents, and they have a right to vote. I think the government should consider it. Irene Zhang, 12, Pope Paul VI College

Should Covid-19 screening tests be made compulsory for all teachers and students?