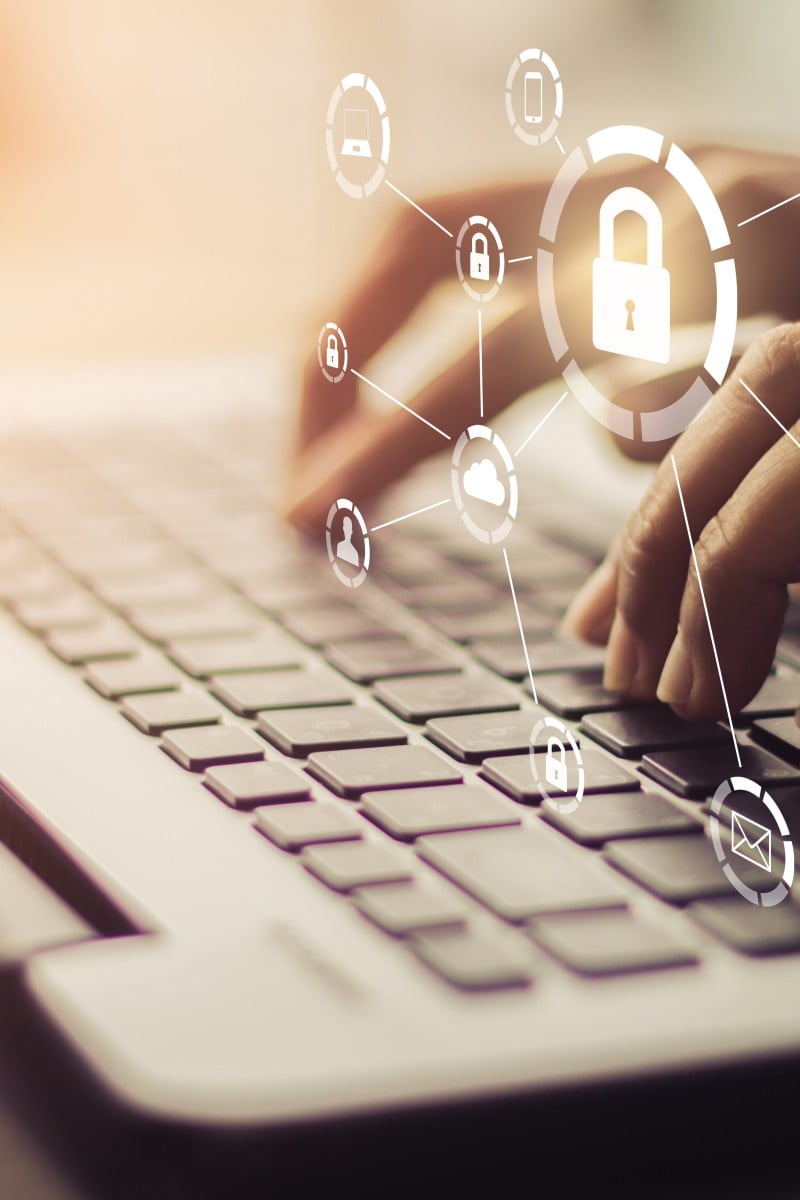 Face off: Should journalists be allowed to access personal data during reporting? 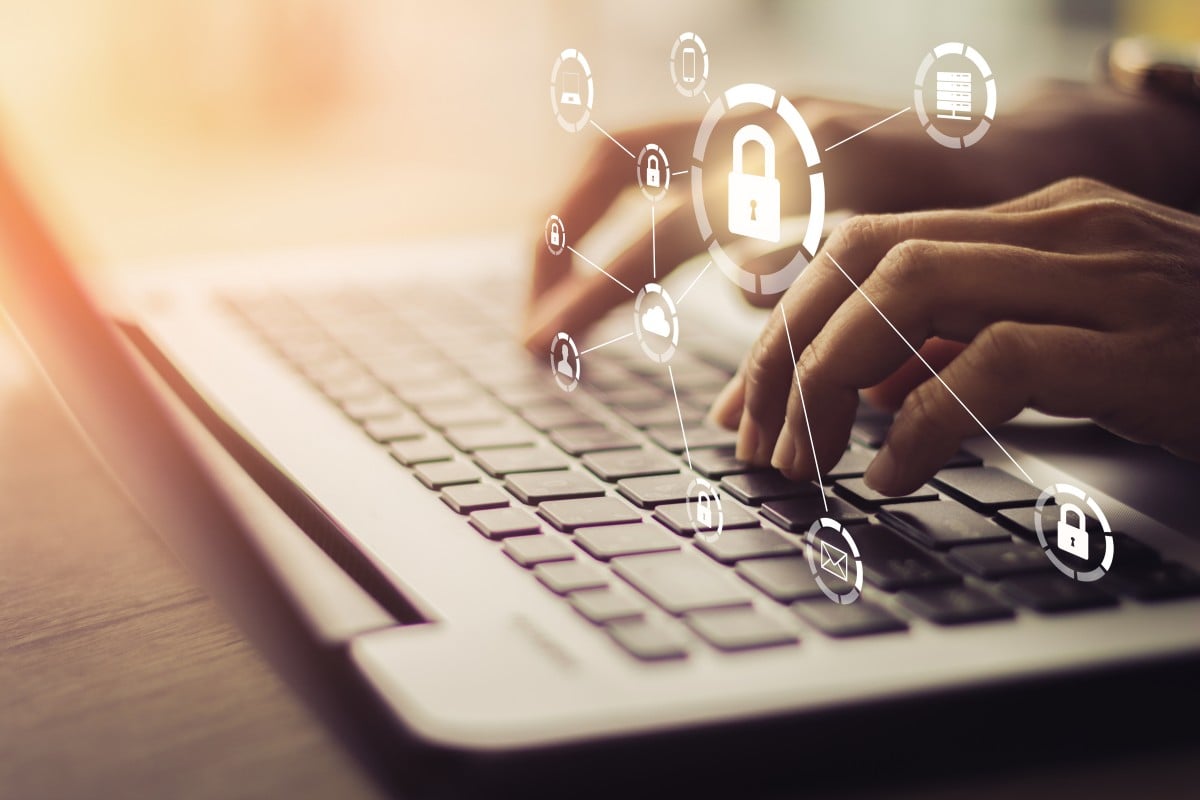 Should be be legal and acceptable for journalists to have access to personal information when doing their job?

Definitely not, even if this may help readers to have a clearer understanding of a certain issue.

First, reporting does not mean that journalists can disclose people’s personal data which can cause both psychological and physical harm. Also, journalists should have moral standards, respect people’s privacy, and treat them fairly and with respect.

What’s more, if your personal data can be accessed by journalists, there is a possibility that they will use it incorrectly because they are not familiar with Hong Kong’s media laws.

Another problem is that journalists don’t have to have a licence and there are no specific qualifications for the job, so people can’t verify how good or bad they are.

Privacy covers anything that a person believes should not become public knowledge. A well-known personality, for example, a celebrity should expect to have their privacy protected.

In addition, even if a journalist gets permission from someone to publish their personal data, it is still risky because they cannot predict what’s going to happen in the future. The journalist will have to take responsibility if a person decides to take them to court over a published report.

A journalist’s job is to report the facts so that people can make reasonable choices. Reporters cannot decide what is right and wrong when writing about issues that affect the community.

Journalists can investigate stories in the public interest, but they are not above the law. They must also consider the  damage they might do to the people they are writing about.

I believe, therefore, journalists should not have access to personal information while doing their job.

Yes, journalists should have access to personal data in the course of their professional duties.

The definition of personal data is any information that can be used to identify a living individual. It can include basic things like names and identification numbers, as well as certain types of other information, such as IP addresses.

Journalists should have the right to receive and publish information without interference by government authorities.   However, laws have been passed that restrict the information that can be published. For instance, the General Data Protection Regulation (GDPR), which was first enforced in the European Union in 2016, allows people to have more control over how their data is processed, and ultimately, what information about themselves will be allowed to be published. The GDPR also gives the relevant authority, the Information Commissioner’s Office, more power to enforce data protection rules.

If these rules were to apply to journalists, they would not be able to do their job properly, which is providing accurate and reliable information to the public. The line, “with a view to publication”, in Part 5 of the new GDPR act can be interpreted as allowing subjects to take control over what material they do not want to be published. How could journalists inform the public about a person who may have done something wrong, if it is illegal to provide important details about them without notifying them or having received their consent?

Criminals, shady business people and politicians would easily be able to take advantage of data protection laws such as the GDPR to thwart journalists and erode a basic right in a healthy democracy.

As long as journalists respect the laws and their professional code while reporting news, they have every right to access people’s personal data.