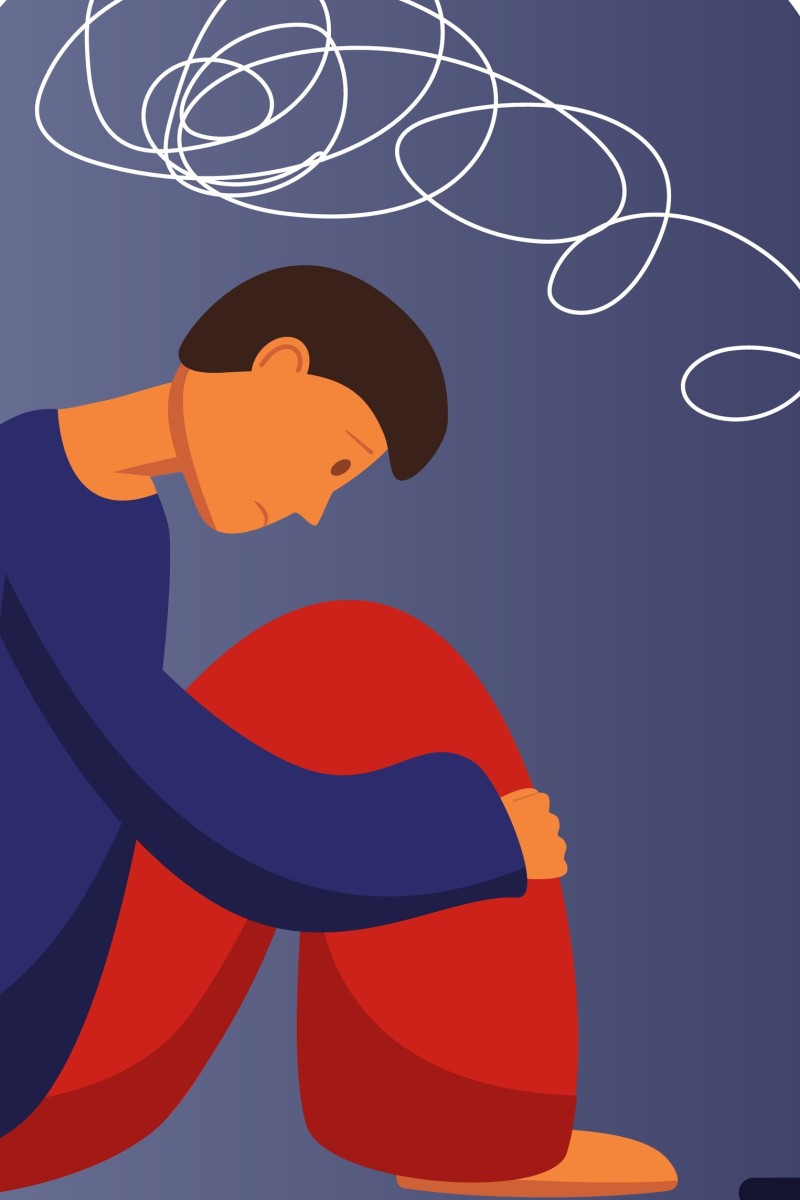 Op-Ed: We must break down the walls that obstruct boys from getting the help they need to protect their mental health 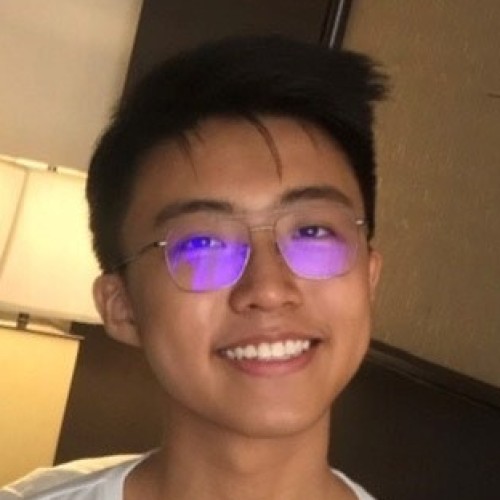 Shaun Loh
Junior Reporter
Shaun Loh is a high school student based in Singapore, serving as the Editor-in-Chief of his school newspaper, Raffles Press. A volunteer for the Association of Women for Action and Research, he strongly believes in gender advocacy, and using journalism as a platform for social discourse.
expand
Comment
Copied 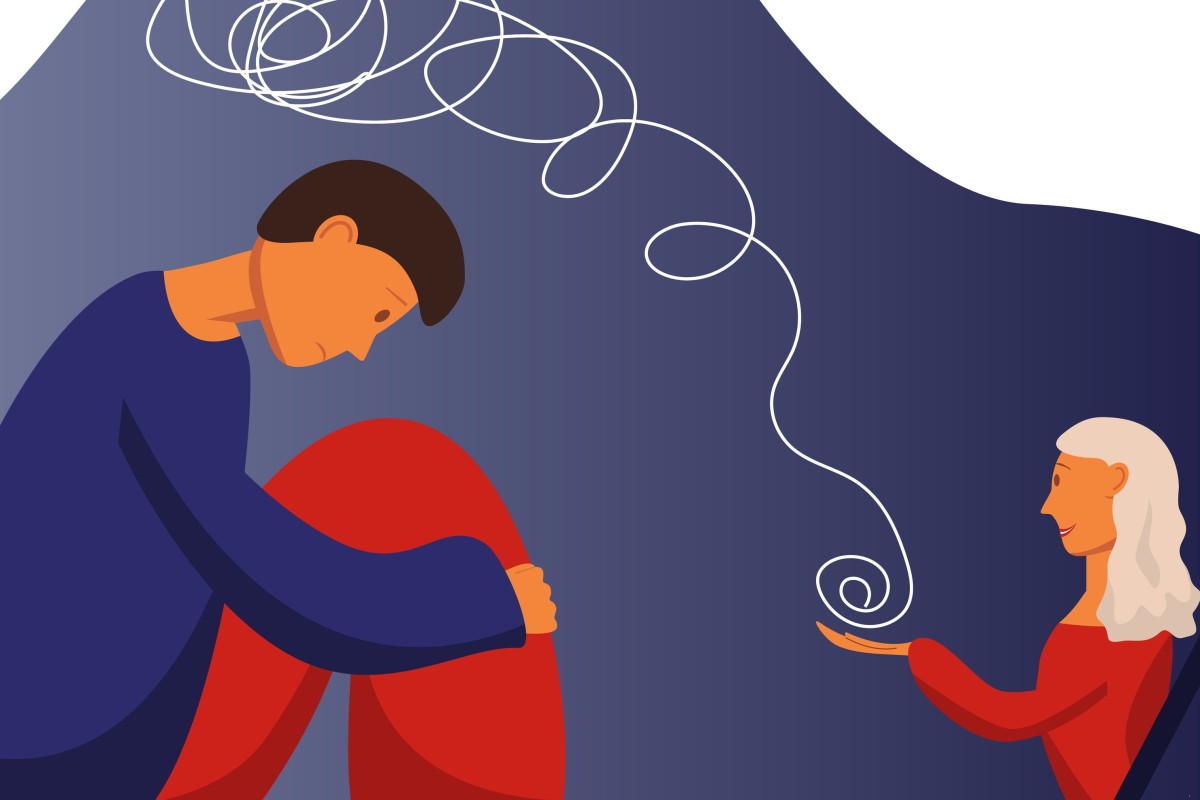 In the face of a pandemic, elections and protests, it’s inevitable to feel like something is wrong. Everyone is likely to break down at some point, and feel the quiet but constant sense of pressure and emotional anxiety.

Forced by social distancing measures into separate existences, it is challenging to talk about any of the emotional turmoil spiralling within, and even more so to talk about these feelings as a boy.

“Bro, don’t be weak.” “Grow a pair”. How often have you heard a rebuke like this when you’ve started to talk about a problem?

By adolescence, Harvard psychologist William Pollack says, boys become “shame-phobic”, convinced that their friends will lose respect for them if they discuss their personal issues.

According to Pollack’s study, boys often feel denied – by male peers, girlfriends, teachers and especially their fathers – access to the complete spectrum of human expression.

In 2018, Singaporean NGO Association of Women for Action and Research conducted a survey of 809 teenage boys, and found that nine in 10 of them reported facing pressure to be “manly” via psychological and physical violence. The most common forms of such pressure are being told to “man‐up” or “take it like a man”.

And different cultures handle mental health issues differently. In Asia, our Confucian values emphasise the prioritising of communal, family units before our individual goals. What’s more, the obsession of hard work and perseverance till the very end is inherent in our culture. And as for mental illness, it is sometimes perceived as a choice, not a real condition, making it even more difficult for boys to seek support.

I still remember when a friend in primary school approached our Chinese teacher for help. He was facing a multitude of problems, from his parents’ divorce to his failing grades. In a desperate cry for attention, he mustered up the courage to speak to our teacher after class. She responded with, “Da jing xiao guai! Hui guo qu de” – “No big deal! It’ll pass” – before packing up her worksheets and leaving to go to the next class.

How do we break down these firm walls that obstruct us from seeking the help needed to resolve emotional issues?

All is not lost. For a start, I think it’s crucial for all of us, whether students, teachers, parents, or friends, to reconsider the assumptions of what boys should be. We need new models of manhood that encourage emotional flexibility.

We also need to rethink our perceptions of the action of seeking help as being weak or feminine.

This change won’t be easy, and it will need sustained, collaborative efforts from all quarters. Nevertheless, taking that first step is a good start.

Who says tenacity and tenderness cannot coexist in a boy?