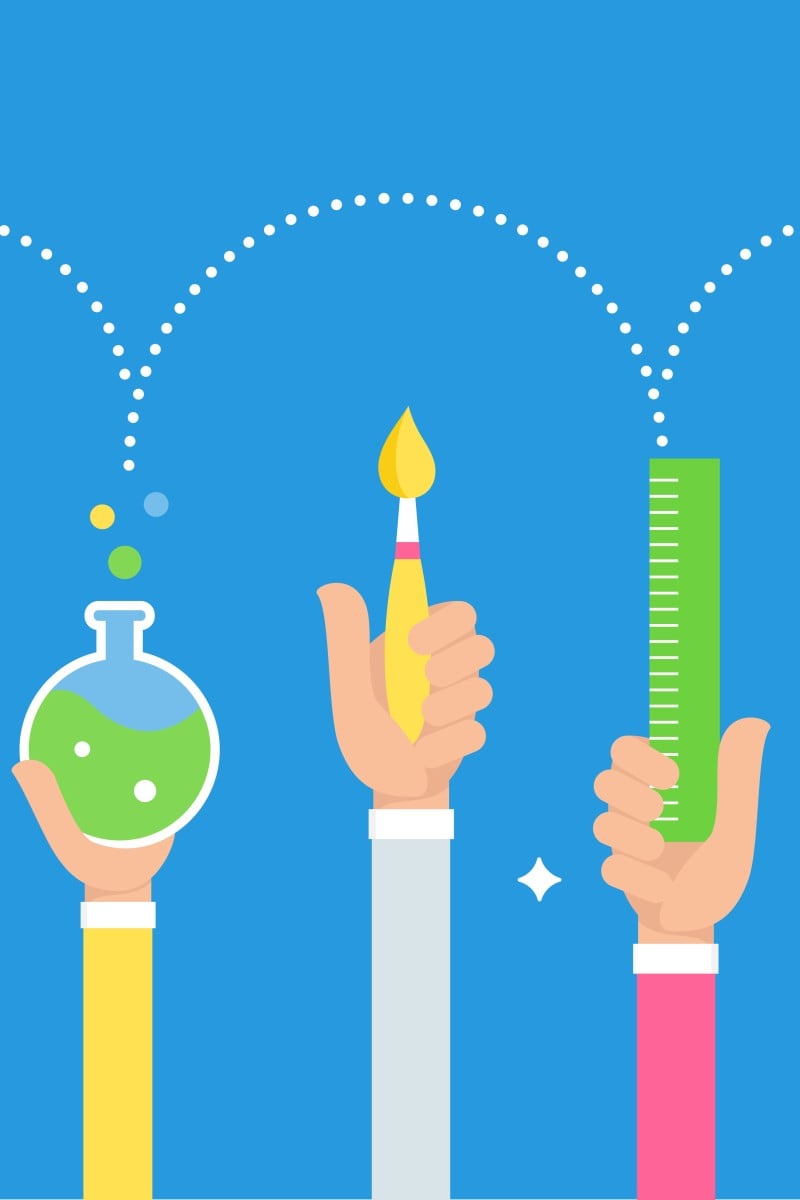 Face off: Is mandatory interdisciplinary education a good idea for Hong Kong students? 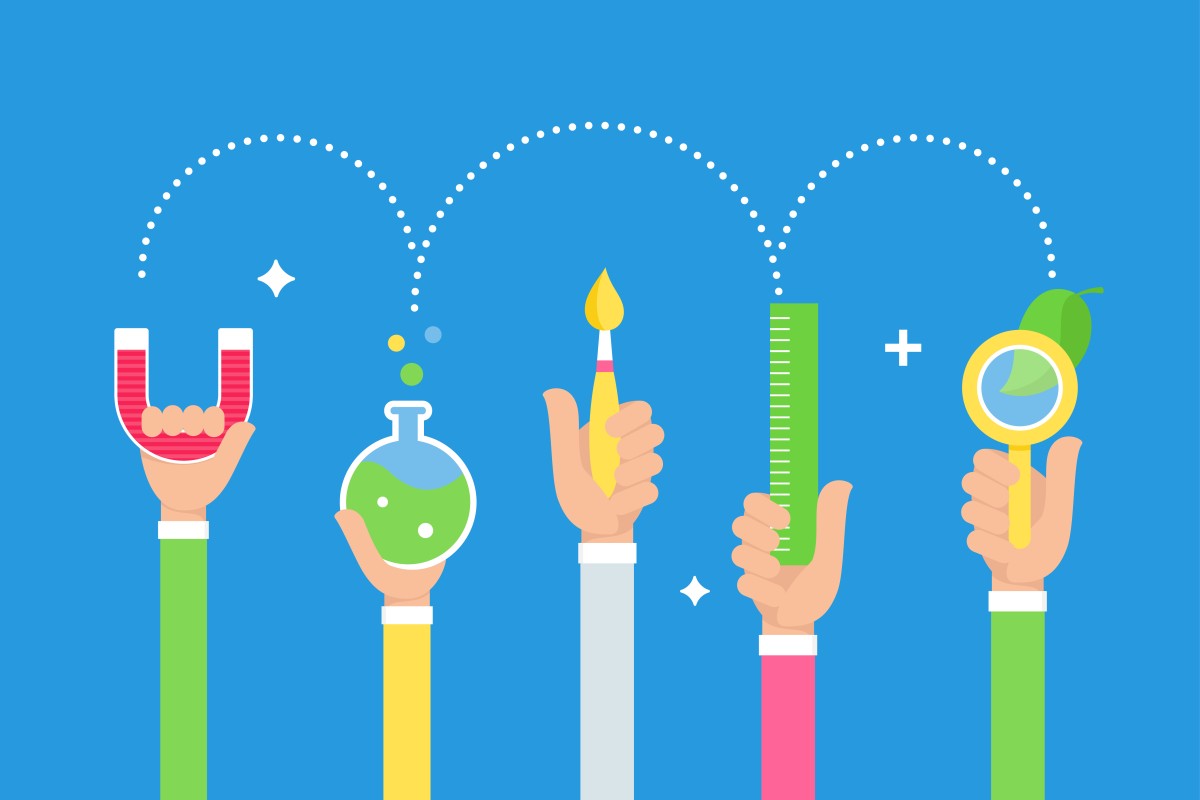 Should secondary students be required to take a broad range of classes?

Rigid lessons are preventing secondary students from gaining a complete educational experience. Interdisciplinary education may just be the answer to the problem. This way, a student learns about a single topic or issue from many different viewpoints.

It is not too difficult to find a common theme between different subjects, like literature and art, or history and science. For example, the connection between maths and music could spark an intellectual discussion, or a science lesson could promote physical education. Students would then have a wider range of skills and a deeper understanding of what they are learning.

According to the theory of constructivism, people create their own knowledge of the world by reflecting on their own experiences. Basically, they use their background and previous knowledge to learn new things.

When students can't apply context to what they learn in class, the learning process may become overly complex and dull.

One of the biggest barriers to achieving interdisciplinary teaching is the lack of collaboration between educators. It would require professionals from different disciplines to work together to make sure students enjoy the best of both worlds. This means students are able to see the connections between different disciplines or subject areas, while learning the key concepts to establish a solid foundation. This can be difficult to achieve, but not impossible.

And the hard work would be sure to pay off. According to the Hong Kong Education Bureau, 78 per cent of students in 2014 found that liberal studies, an interdisciplinary study, enhanced their ability to think critically, and 80 per cent believed it strengthened their knowledge.

Students should be active creators of their own knowledge. After all, that sounds much better than being spoon-fed information for which you can't imagine ever needing to use.

Should maths be a mandatory subject in school?

At university, I study interdisciplinary programmes and I appreciate the value of studying a broad range of topics. There are several advantages to using different disciplines to grasp complex subjects such as environmental and political science.

But secondary school is a six-year period devoted to developing skills in fundamentals such as maths, science and language. They are of equal importance and need to be focused on individually. In comparison, studying those subjects using interdisciplinary methods means some students will focus on topics they already excel at, leaving them at risk of falling further behind in their weaker areas.

This will leave students vulnerable at university, where a basic knowledge is essential when tackling complicated topics. This is the danger, especially if the interdisciplinary approach is made compulsory in secondary school.

Interdisciplinary studies cover a broader range of topics in favour of in-depth focus on one subject. As a result, if secondary school studies become interdisciplinary in nature, it may discourage students who prefer to put extensive efforts solely into one subject.

What's more, if interdisciplinary electives are added alongside existing ones, it will require students to make an unnecessarily complicated choice at a time when they should be learning the basics.

For students, secondary school is a time of exploration before deciding what subjects they should pursue at university.

Integrating different disciplines may result in less time being spent on the subjects individually, and could harm students' ability to make the most well-informed decision about their future.

All in all, there is no doubt that interdisciplinary programmes are popular at university and make sense in terms of future job prospects, but they are not suitable for secondary school students.