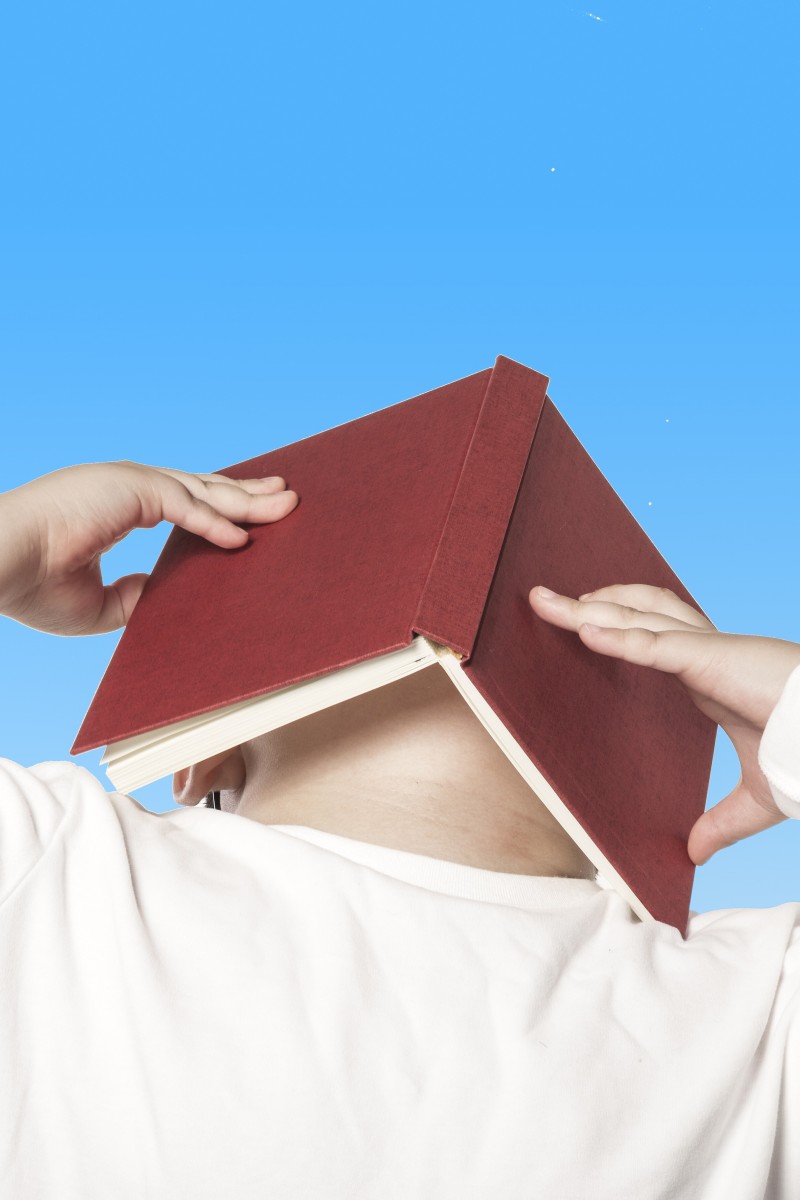 Talking points: Is it true that teenage boys don’t like to read? If so, why? 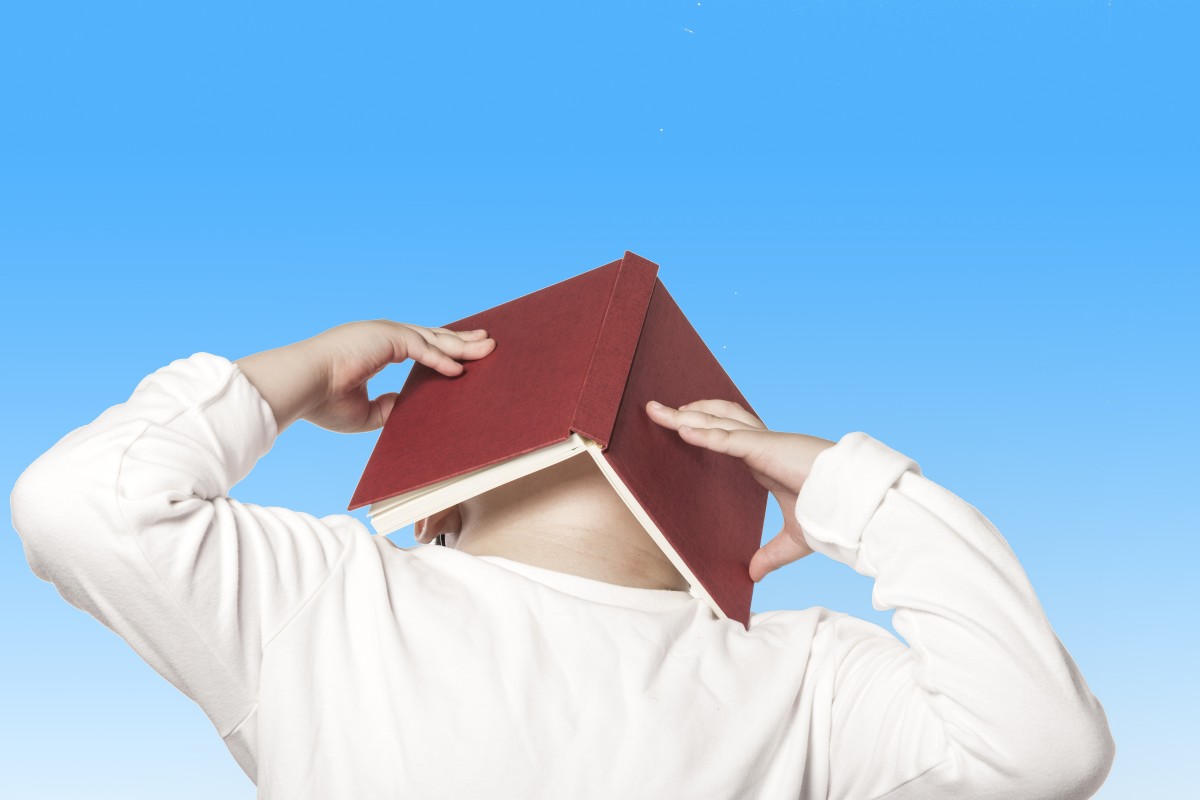 Are you more "UGH" or "AAHHHAAAA!!" when it comes to reading?

Girls enjoy reading because they can relate to characters in books. They read for pleasure. Boys read for a specific reason. For example, if I want to learn how planes, I’ll read about it.

It’s true that boys have many more alternatives to books, like video games or social media, but we read to learn skills for life. It isn’t that we don’t like to read; it’s just that we read for a different purpose.

Boys like to read, just not conventional books or long, thick novels, which are what most people associate with “reading”.

Boys require a higher “activation energy” if they’re going to read something. A piece of text, a novel, magazine or comic really has to appeal to them for them to pick it up and start reading. The content also has to be interesting.

9 of the best books by boys, for boys (and everyone)

Reading shouldn’t be limited to conventional books. I have seen my friend really dig deep into a smartphone, or computer specs sheet and the descriptions of a CPU for half a day straight, analysing its content to learn all they can about the technology.

I also have male friends who read science articles for leisure when they are bored on public transport. Boys just prefer articles that have graphics or audio with them, because it helps keep their attention for longer.

It’s really just gender stereotyping and traditional thinking that suggests boys don’t like to read. Everyone has something they like to read and their preferred genre.

Gender shouldn’t dictate your interests; feel free to love what you love

I have asked my male friends where they like to read, and they told me they prefer reading at home. This might be why people are under the impression that boys don’t like to read; because they do it privately.

It is true that some boys don’t “like” to read – but I don’t, either. I prefer playing video games and scrolling on my mobile phone.

I haven’t liked reading since I was a child. I often try to enjoy reading, but I don’t. Just seeing all the words on the pages makes me feel dizzy.

I think reading is a girls’ pastime, not a boys’. I’m a reluctant reader because most of my teachers are women and they tend to assign books that are more appealing to girls.

Which fictional character to do you most relate to?

I’m more into non-fiction or technical pieces. Boys read according to their interests. My father doesn’t read, but my mum encourages me to. That’s another reason I see reading as something girls do.

When I was in Primary Six, many boys in my class loved to read. They read before school started, during recess, and after lunch. They even read during class, and tried not to get caught by the teacher. So, boys can also enjoy reading. It’s not a requirement that they must, but some of them really do.

Everyone can enjoy reading, not just girls. A person’s gender should not limit their hobbies and actions. All of us have our own personality and interests. Antti Lu, 12

It’s not true that boys don’t like to read. Sure, some boys are mouse potatoes, spending a long time playing on the computer, or couch potatoes, binge-watching shows all day, who don’t enjoy reading.

What do you really wish people would stop asking you?

But some are fond of it. Things like science fiction, detective stories and superhero comics really appeal to boys.

Reading can teach us things we wouldn’t learn during a normal day of school.

I think it’s true that boys don’t like to read because they prefer to play games. They don’t like reading because they think it is boring and they can’t concentrate on it.

Boys spend a lot of time playing mobile phone games. Some of them may not sleep for several days because they’re too busy playing.

Also, boys like to go out and do activities, like playing sports, rather than sit and do nothing.

Boys and girls are all humans and gender doesn’t impact a person’s hobbies. Some boys love reading, and some girls don’t like it. It’s a hobby for anyone that can improve your writing and make you smarter.

My brother and I love reading, and I saw more boys reading in my primary school library than girls.

I think that boys try to read books but they don’t enjoy it. There’s a few reasons why: many books tend to be love stories, and boys don’t like those kinds of books. They’d probably prefer a fantasy novel, like Game of Thrones.

Also, boys tend to enjoy playing Xbox, Playstation and Nintendo Switch, which are all more entertainign than books.

As a girl, though, I don’t like reading either. I think it’s boring. I have so many other things I can do instead, like playing volleyball or watching Netflix.