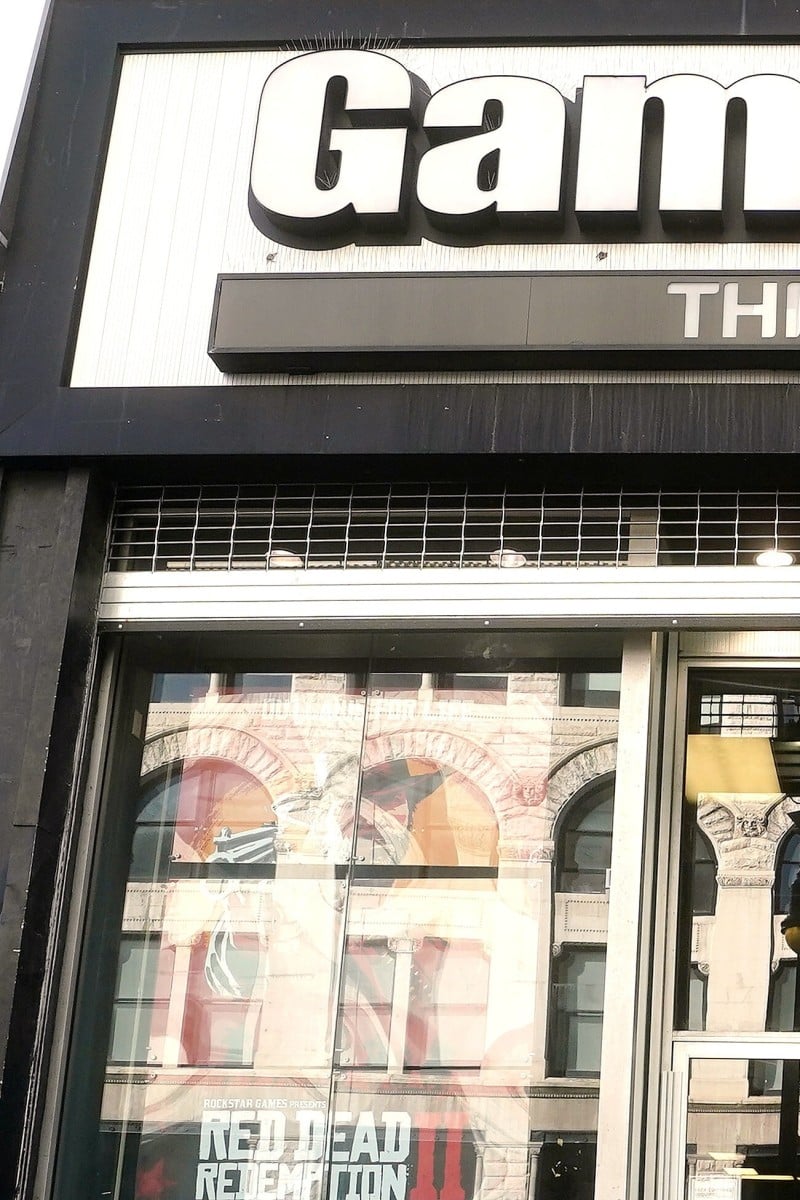 Opinion: The GameStop saga encourages discussion on the free market and regulation 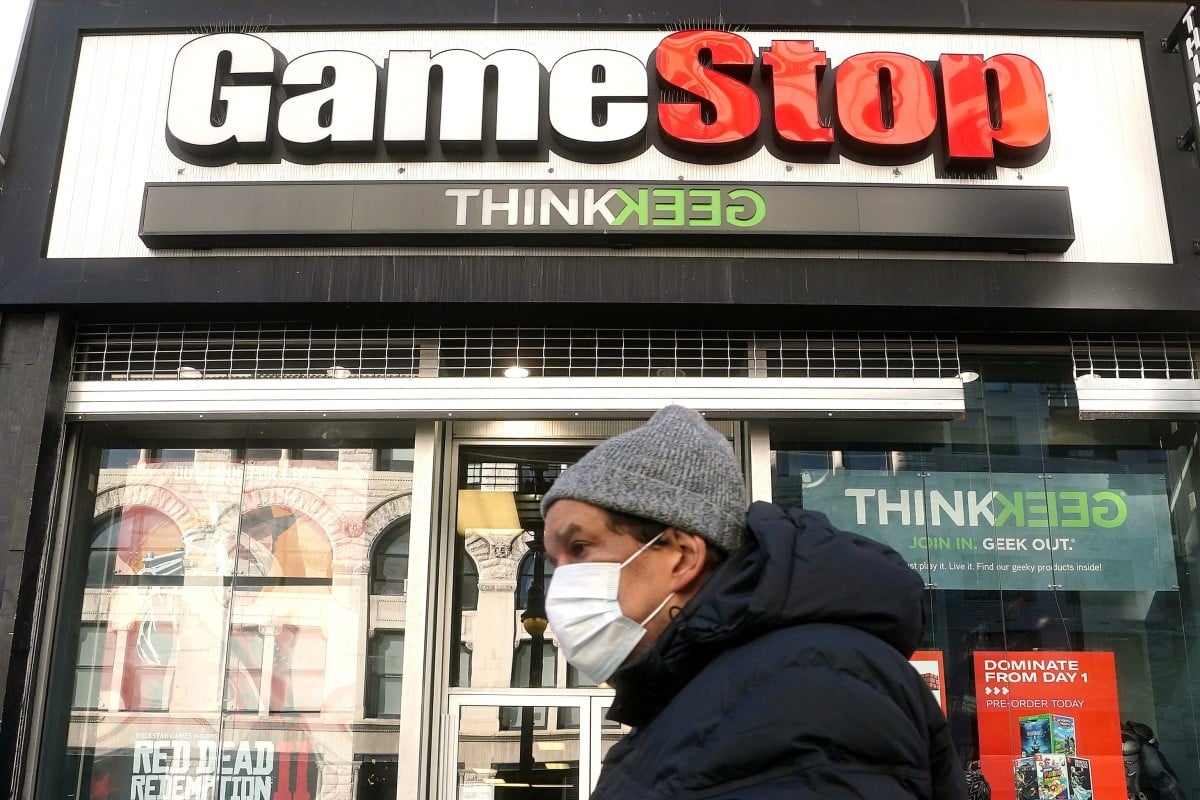 A struggling video game store became the centre of attention when people on Reddit bought up stocks in the company, driving its value up. Photo: Reuters

Media coverage of the GameStop stock market saga has been deeply polarised, with some hailing it as a victory for retail investors over big institutions, while others bemoan it as a threat to the stability of the global financial system. The truth, however, is somewhere in between.

For the uninitiated, the saga began when users on WallStreetBets, a Reddit subforum, started to buy shares in video game shop GameStop after discovering that Melvin Capital, a major hedge fund, had “shorted” the stock.

An easy-to-understand guide to the GameStop frenzy

In short selling, an investor borrows stock from a lender and then sells it to a buyer at market value, hoping the stock will decline in price. They then buy it back at the lower price, pocketing the difference before returning the stock to the lender.

By rushing to buy the stock, Redditors pushed the prices up, thereby causing massive losses for the hedge fund, which has to buy back the stock at a significantly higher price.

A beginner’s guide to stocks and bonds

Many media organisations have sought to cast the drama as being akin to “David and Goliath”, where small retail investors are taking on the “giants”, supposedly as revenge for the pain they inflicted upon them during the 2008 financial crisis. In reality, however, there is no doubt that at least some of the traders are sophisticated users with a background in finance, with some of the major trades possibly being made by other hedge funds looking to take down their rivals.

The Robinhood app was one of the main tools people used to trade GameStop stock.

There is therefore a real risk that the smaller traders will fall victim to the more sophisticated individuals in the group when the latter decide to exit their investments. Not everyone will win.

On the opposite end of the spectrum, some commentators have portrayed WallStreetBets as an evil movement out to destroy global finance. Most notably, Interactive Brokers chairman Thomas Peterffy has pointed to the fact people are not investing based on the potential of GameStop’s business, but on mere whim, thereby upending the efficient allocation of money in the market.

All you need to know about debt

The trouble with this view is that, under free market capitalism, something has value if people want it. If people “like the stock” (a common saying among Redditors), that is a good enough basis for its value. More fundamentally, most investors do not have a scientific method for determining their positions and go on the basis of their feelings. Redditors are not doing anything worthy of condemnation.

What is true from popular media coverage is that the halting of trading by platforms such as Robinhood is deeply worrying. Markets should not be stopped simply because the “wrong” people are winning. The GameStop saga provides much food for thought for the future of fair markets and state regulation.