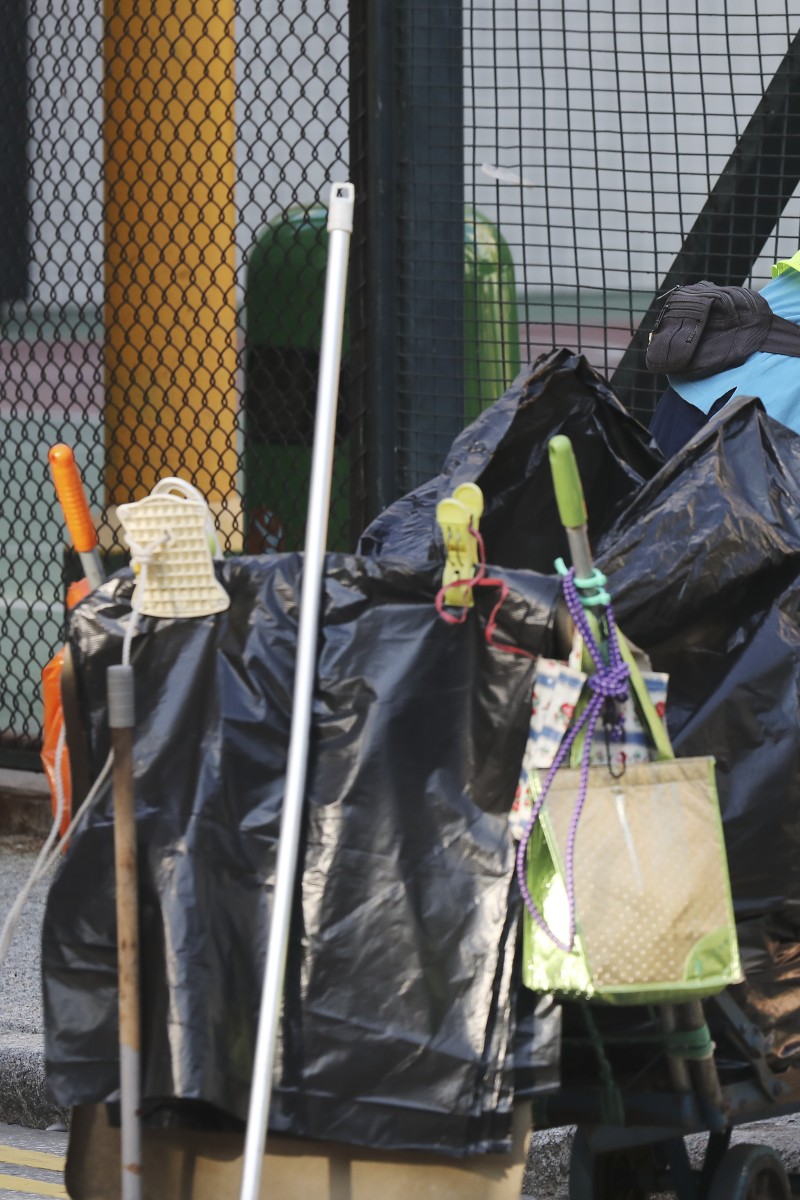 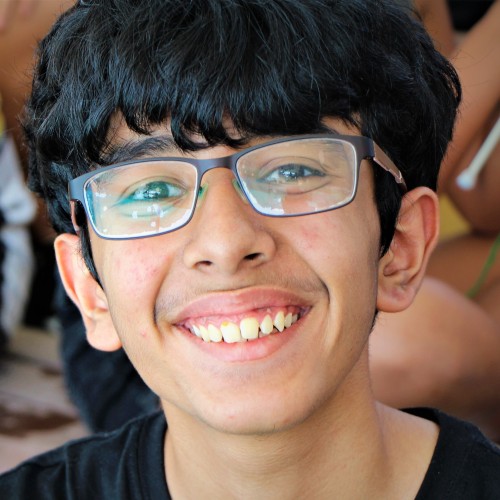 Abhay Venkitaraman
Junior Reporter
Hi! Having lived in Hong Kong all my life, I love to read and write. I usually discuss issues relating to politics and economics, both of which I have an avid interest in.
expand
Comment
Copied The Hong Kong government announced the statutory minimum wage would be frozen at HK$37.5 during the Covid-19 pandemic. Photo: SCMP/Nora Tam

Last January, Carrie Lam paid a visit to cleaning workers, expressing gratitude for their “hard work” and “relentless efforts”. A year later however, her government has decided to stab those same workers – alongside many others – in the back. By freezing the minimum wage, the government has once again acquiesced to the interests of bourgeois capitalism, handing our city’s poorest and most vulnerable the short end of the stick.

We live in a city where everyday working people bear the burden of some of the most expensive living costs in the world. So why does the government insist that maintaining the minimum wage at its current level – an hourly amount that is barely be enough to pay for a McDonalds meal – is good enough for our city’s lowest-paid?

The government’s decision gives a free pass to the business community to exploit employees and relegate them to starvation wages. Labour and Welfare Secretary Law Chi-kwong disputes this notion, suggesting that workers can benefit from schemes such as the CSSA.

However, this suggestion ignores the fact that Hong Kong’s welfare state is defined by onerous means testing and significant societal stigma, which often dissuades those living in poverty from receiving much-needed income.

The city's minimum wage workers have been on the frontline in the fight against Covid-19, and it's unfair to treat them like they haven't been. Photo: SCMP / Winson Wong

Law’s suggestion that increasing the minimum wage would cause employers to “cut low-paying jobs” is also debatable. Study after study suggests that minimum wage increases have minimal effects on employment, with some even pointing out that they can increase employment, as more people are willing and able to work when wages increase.

The authorities also ignore the greater bargaining power that employers have than employees, and the ability to set wages that are inefficient in terms of meeting the required living standard. This further subjects many of our city’s poorest to abject poverty.

Life in one of Hong Kong’s infamous cage homes

My final argument is a moral one. Many of our city’s minimum wage workers have been on the front line against Covid-19, whether they be cleaners or retail clerks. And discussions about the minimum wage – like many other seemingly complex policy issues – boil down to a simple question: should we be treating our low-paid residents with the basic dignity they deserve, or should we be leaving them by the wayside?

Government officials cannot consider themselves as having any semblance of a conscience if they resign people to pain and suffering.