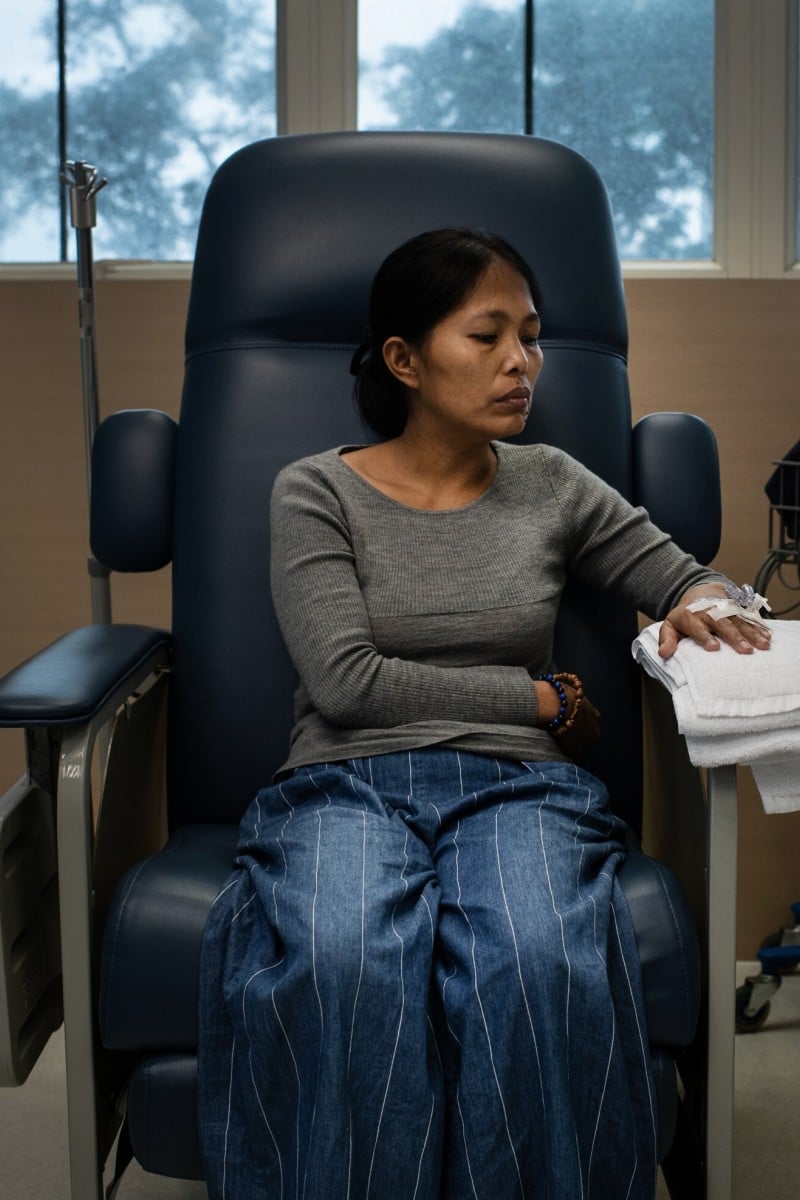 Opinion: Hong Kong needs to do more to protect the city’s domestic helpers 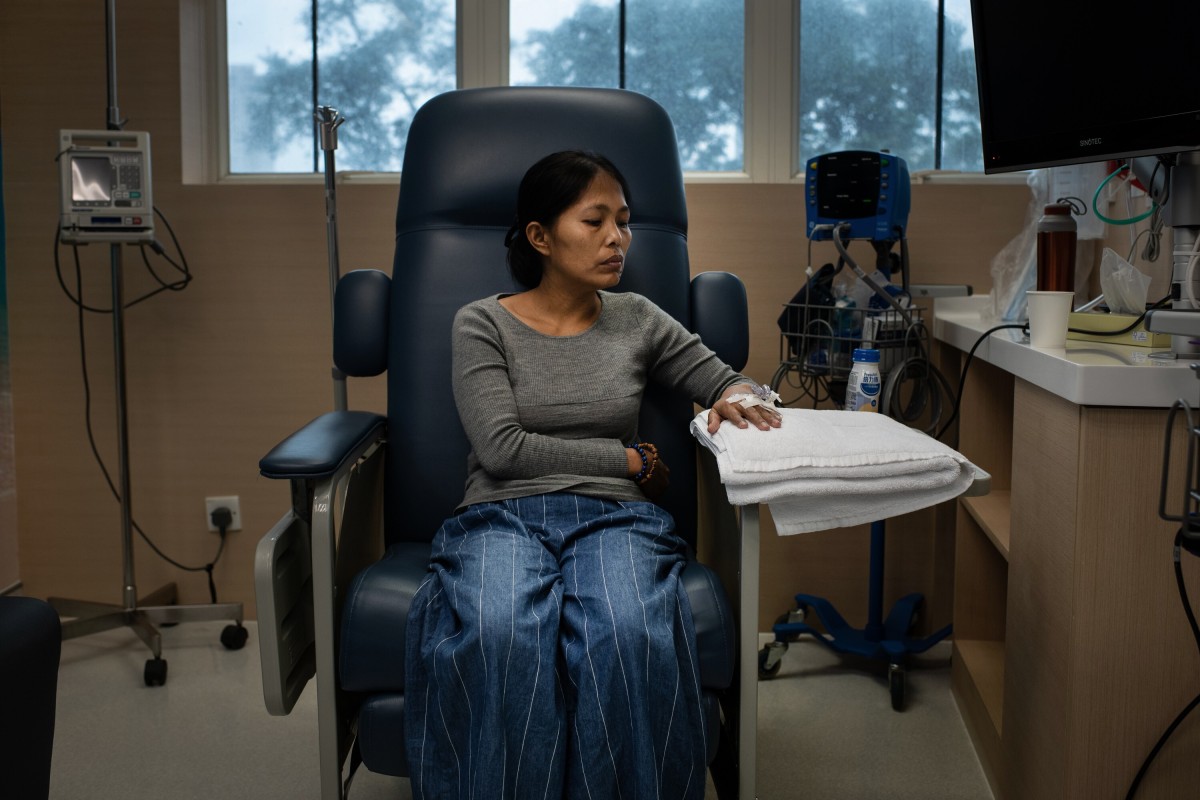 Although many people expressed discontent about the case of Baby Jane Allas, similar stories are all too common in Hong Kong. Photo: Ivan Abreu/Rights Exposure

Baby Jane Allas flew to Hong Kong in 2017, brimming with hope of providing a better life for her five children in the Philippines. But little did she know the horrors that would await her.

Allas’ employers forced her to live in a cramped cupboard under the stairs, fed her scraps, and did not allow her to rest. Overworked under constant abuse, she lost 16kg within two years. Worse still, once she was diagnosed with stage three cancer at the age of 38, her employer fired her. Based on Hong Kong’s two-week rule, when a contract ends, foreign domestic helpers must leave if they cannot find work within 14 days.

Domestic helpers are the real heroes of Hong Kong

In 2019, Allas’ tragedy made newspaper headlines with people raising funds for her cancer treatment even as the discrimination case against her employer is continuing.

Despite public outrage over Allas’ mistreatment, it is hardly an isolated case.

Hong Kong’s standard Employment Contract requires employers to provide healthcare, which can be through the public health system. But, many employers opt out by exploiting legal loopholes and terminating contracts prematurely. When a domestic helper loses their job, they are no longer entitled to even that government-subsidised healthcare.

In 2013, a survey by the Mission for Migrant Workers confirmed that 58 per cent of domestic helpers surveyed had faced verbal abuse, 18 per cent physical abuse, and 6 per cent sexual abuse. Why would such obvious violations of labour law and human dignity go unnoticed in Hong Kong?

Firstly, there is a cohesive silence amongst abused domestic helpers from the fear of losing their jobs. The tragic reality is that many domestic helpers become heavily indebted to the employment agencies that bring them to Hong Kong.

A 2017 study by University of Hong Kong (HKU) students reported that more than 70 per cent of domestic helper agencies break laws without consequence by overcharging for services and withholding passports.

Although they are integral to running the city, Hong Kong's domestic helpers are often mistreated. Photo: SCMP / Jonathan Wong

Domestic helpers are invariably burdened with the constant worry of hefty debt if they are fired for reporting their employers. Abuse is therefore swallowed.

There are structural issues in the government that contribute to domestic helper abuse as well. In 2015, the Labour Department inspected 1,348 agencies but only revoked four licences. This leaves a vast gap from the HKU students’ findings, which covered 100 agencies.

This is a clear indication of the looseness of law enforcement. And when many domestic helpers turn to lawmakers for help, there is often radio silence.

Being required to live with their employers can leave domestic helpers no haven from abuse they might face. Erwiana Sulistyaningsih, an Indonesian victim of a high-profile abuse case said, “I hope the Hong Kong government can soon recognise we are workers ... and we are not slaves.”

Indonesian domestic worker Erwiana Sulistyaningsih made headlines when she took her abusive former employer to court.

Lawmaker Eunice Yung Hoi-yan infamously proclaimed that on their days off, domestic helpers “sit, eat, and sleep on the ground thus affecting the daily lives of the public”.

All of these things contribute to employers’ problematic beliefs that helpers are not “one of us”, so deserve less.

Should the salary for foreign domestic helpers be increased?

I call for concrete action from legislators and the public on my proposed solution:

First, change the contentious two-week rule as it tilts power unfairly towards employers and agencies.

Second, the government should devise more resources to support domestic helpers. Meanwhile, there should be a clamp-down on unlawful practices from employers and domestic helper agencies.

Third, discrimination against domestic helpers must end. We must challenge our community to see them not just as helpers but also as people with their own dreams.

What I propose are not extra acts of kindness but what they are entitled to.