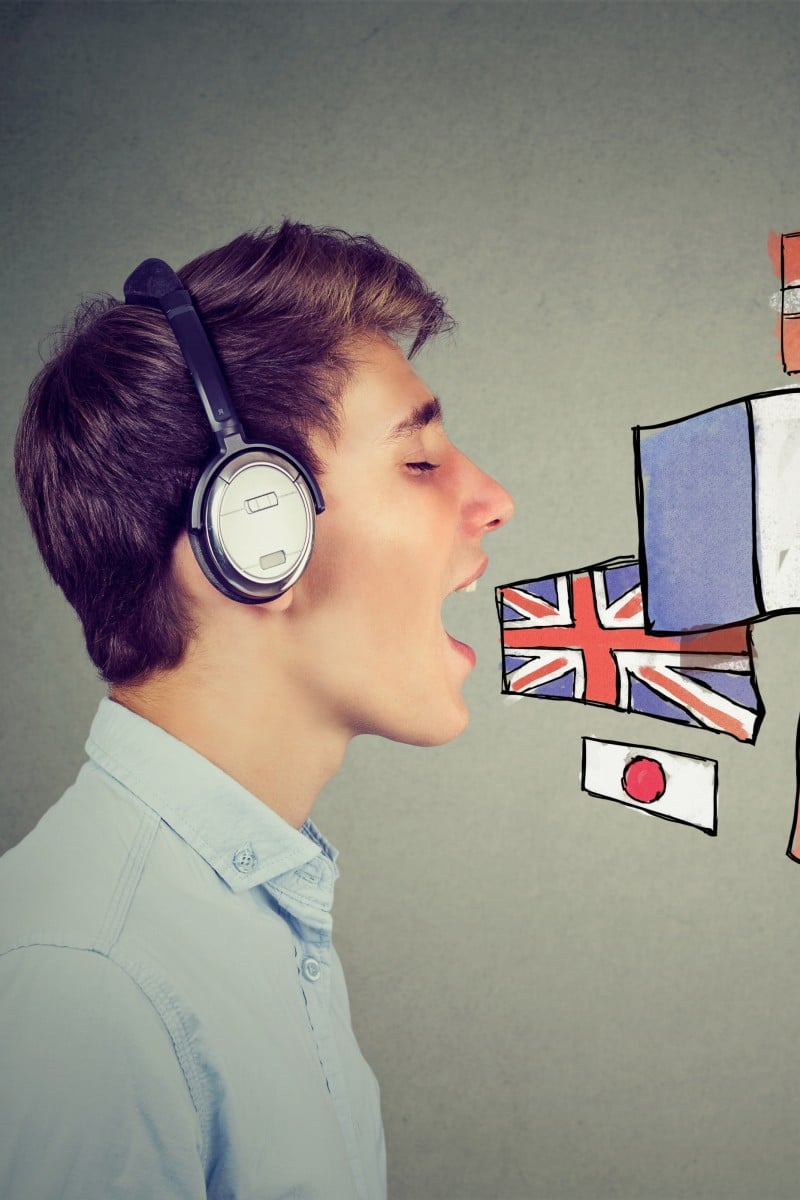 Face off: Should schools make it compulsory to study at least one foreign language? 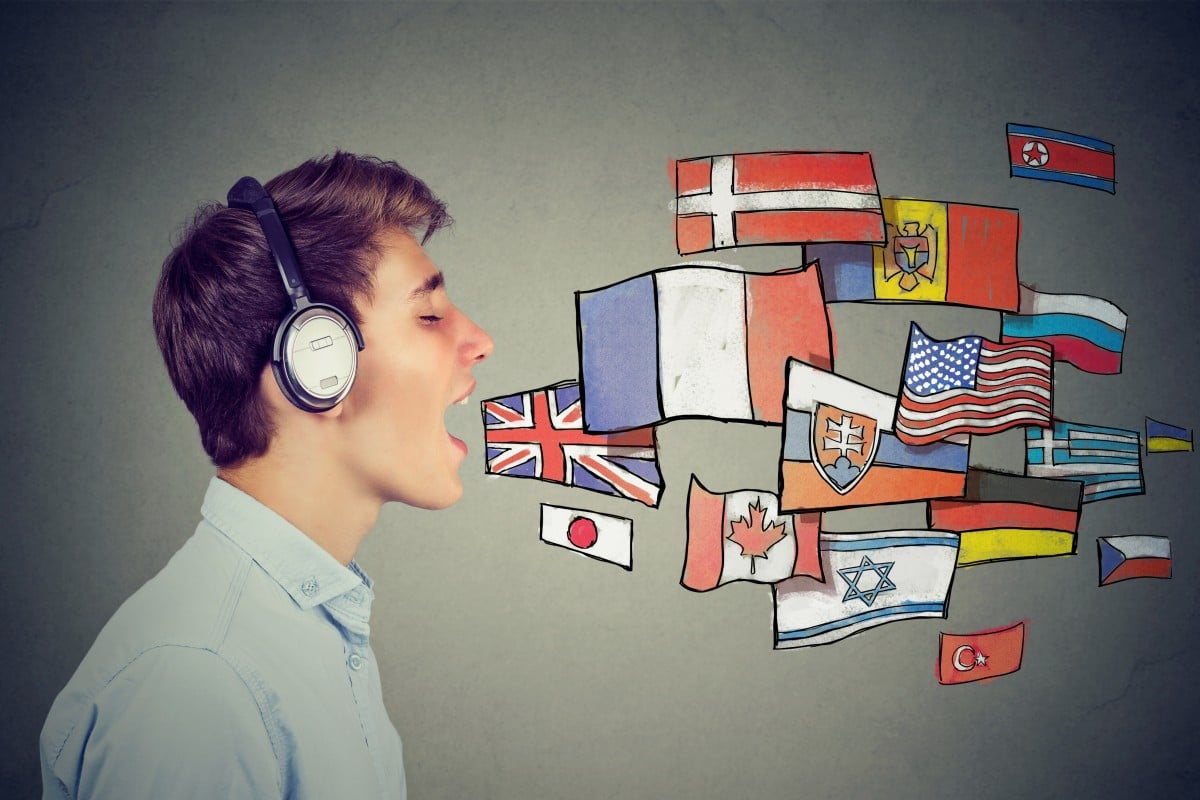 Are you learning another language at school? Do you think it should be mandatory? Photo: Shutterstock

As our world continues to become more globalised, speaking more than one language has become essential.

Being at least bilingual allows you to connect with more people. Just think about it: learning Mandarin would enable you to speak with more than a billion people worldwide, whilst studying Hindi allows you to talk to 650 million people. Moreover, speaking with someone in their native language leads to a better understanding of their culture and allows for a truly immersive experience.

Why Hong Hong’s strongest brand is the Cantonese language

Numerous studies, including at York University in Toronto, Canada, have proven the benefits of being multilingual. Brain scanning has shown that bilingual people have more grey matter in the regions of their brains that deal with executive function, improving their short-term memory and attention span. In addition, the ability to switch between two languages helps bilingual people handle multiple complex topics at once and keep their brains active.

Meanwhile, studies with babies less than a year old who have been exposed to more than one language show they have better cognitive abilities than babies who weren’t. Research also shows that children who study a foreign language improve their maths skills, excel in other disciplines and are more creative.

Learning a foreign language is good for your health and allows you to explore the world. Photo: Shutterstock

Language learning is also good for our health; it can delay dementia and Alzheimer’s by around 4.5 years or even prevent their development. Even the most effective drugs can only delay the symptoms of these diseases by 6 to 12 months.

Speaking more than one language can broaden your career options. It could also make finding internships or work in different countries easier, and may help you earn more money. In fact, MIT economist Albert Saiz calculated a two per cent salary premium for bilingual American college graduates.

Being multilingual has countless benefits. As such, I believe that studying at least one foreign language should be mandatory for all students.

20 of the most commonly mispronounced words in the English language

If you Google the phrase “learning a new language”, numerous websites state how it can help you become a global citizen, understand a different culture better and improve your listening and memory skills. Considering its numerous benefits, it is understandable why so many people think learning a foreign language should be compulsory at school.

Nevertheless, let us delve deeper into the process of honing a new language, which requires time, effort and enthusiasm.

To begin, learning a foreign language is challenging as well as time-consuming. According to the Centre for Applied Second Language Studies, only 15 per cent of secondary school students can converse on everyday topics in a second language fluently, even after four years of classes.

Students are stressed enough already - why add more to their plate? Photo: Shutterstock

In addition, everyone is interested in learning different subjects. For example, some are fond of studying a foreign language, whilst others are obsessed with mathematics, science, arts or music. If students were required to spend time learning a language they are not interested in, they would miss out on the opportunity to develop their skills in a subject they care about.

“It is unwise to insist that students spend five years at a subject in which they have no interest or show no aptitude,” said Dr Kevin Williams, from the Mater Dei Institute of Education in Dublin, Ireland. “I would not wish to deny any student the opportunity to study another language, however low their ability. But this is different from trying to force reluctant learners, against their wishes, to study a foreign language.”

Learning a language requires enthusiasm. If someone is not interested in studying, say, Spanish or French, then learning won’t be a fun experience.

Students should have the opportunity to study subjects they enjoy. Then they’re more likely to be successful in their studies and use their skills to become something great.

It’s not wise to force students to learn a language against their wishes. Instead, schools should offer a variety of learning options for them to choose from. Foreign language could be one of them, but there should be other choices like art, music or sports, to name a few. Since students have so many compulsory classes already, this would give them more flexibility in their learning.