Face Off: Would a generation ban on buying cigarettes be helpful in shrinking Hong Kong’s smoking population? 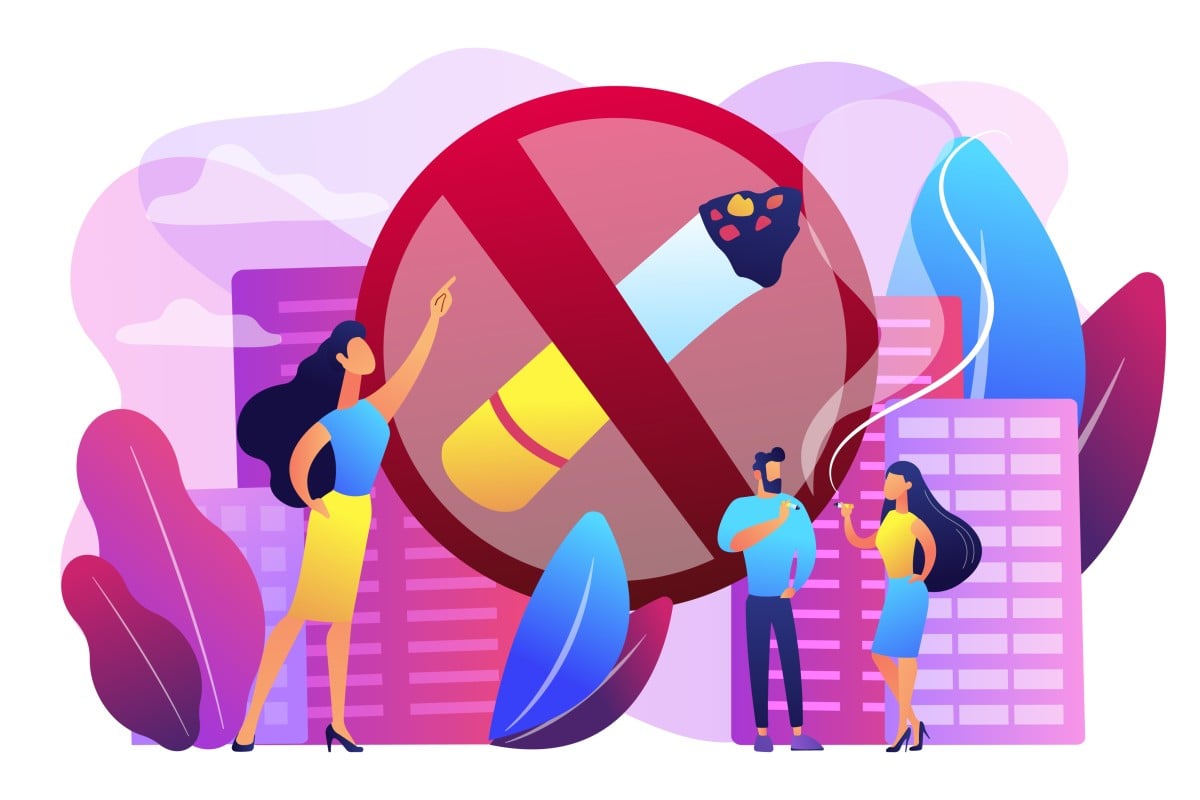 For: Let’s create a smoke-free generation

When people smoke, they imperil not only their own health but also the well-being of others around them.

To phase out smoking, prohibiting the sale of cigarettes to the next generation would be an effective tactic. Smoking induces ailments and disabilities, while harming practically every organ in the body. It is an utterly toxic addiction.

A generational ban on buying cigarettes means that the legal smoking age would rise annually, eventually culminating in a smoke-free generation. Prevention is always preferable to cure.

Why e-cigarettes may do more harm to your lungs

While the outlawing of smoking is being considered, vaping has already changed tobacco use among adolescents. Vaping or smoking e-cigarettes, which expose users to fewer carcinogens than regular cigarettes do, has become more prevalent in younger generations.

For some, vaping is being used as a means of assisting smokers to quit. This is part of a broader anti-smoking crusade aimed at encouraging people to break the habit or switch to less harmful products.

For far too long, the tobacco business has been enslaving youngsters. The smoking population will slowly but surely be pared down if a prohibition on young smokers is enacted. The rising age limit, along with other efforts to make smoking less accessible, should enable the city to become smoke-free within the next few years.

Preventing the next generation from smoking seems easier than trying to help them quit later on. Photo: Shutterstock

There are a lot of kids smoking, and the public is concerned about where they are getting their cigarettes. Instead of devising a set of remedial steps to address the smoking fad, a generational ban on buying cigarettes is the most viable approach.

Recognising that most smokers strive to quit the toxic habit but are unable to accomplish it on their own, this plan builds on existing efforts to help people give up smoking by radically lowering the availability of cigarettes.

Creating a smoke-free generation, by ensuring that no one below a certain age would be allowed to buy cigarettes, will help Hong Kong to reach its goal of reducing the city’s smoking population.

Against: Only a total ban on tobacco products will be effective

A generational ban on buying cigarettes might help prevent younger generations from smoking in the distant future – when all the existing smokers have died out. However, this is not the most effective way to fully shrink the smoking population.

Therefore, a ban on all smokers would be more effective because it would remove cigarettes from the legal market.

However, if we ban cigarettes for certain people, some young adults will see the policy as unfair. It will push them to illegally obtain cigarettes or use other tobacco products like e-cigarettes or vapes. While vaping products reduce the amount of tar a person inhales, they can increase their nicotine dependency.

Would a ban on buying cigarettes just cause people to find illegal ways of obtaining it? Photo: Shutterstock

From an 18-year-old’s perspective, this ban is taking away their freedom of choice to smoke. Instead of adhering to rules, many teenagers often choose to rebel. Even with a ban, many teens will still find other ways to obtain cigarettes.

This suggests that even if cigarettes were banned for the young generation, they could find other ways to smoke.

Ultimately, a total ban on tobacco products would be more successful in shrinking Hong Kong’s smoking population than one that targets certain age groups.