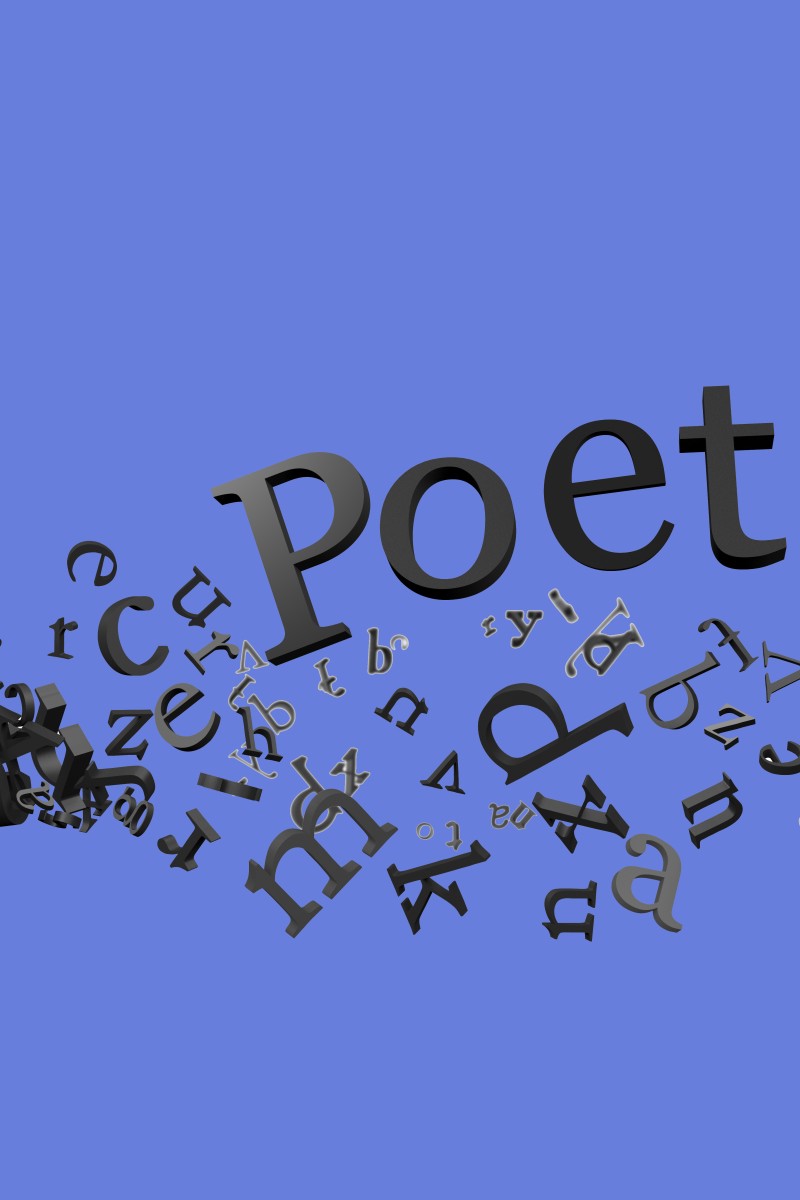 Poetry 101: A beginner's guide to understanding and analysing poems 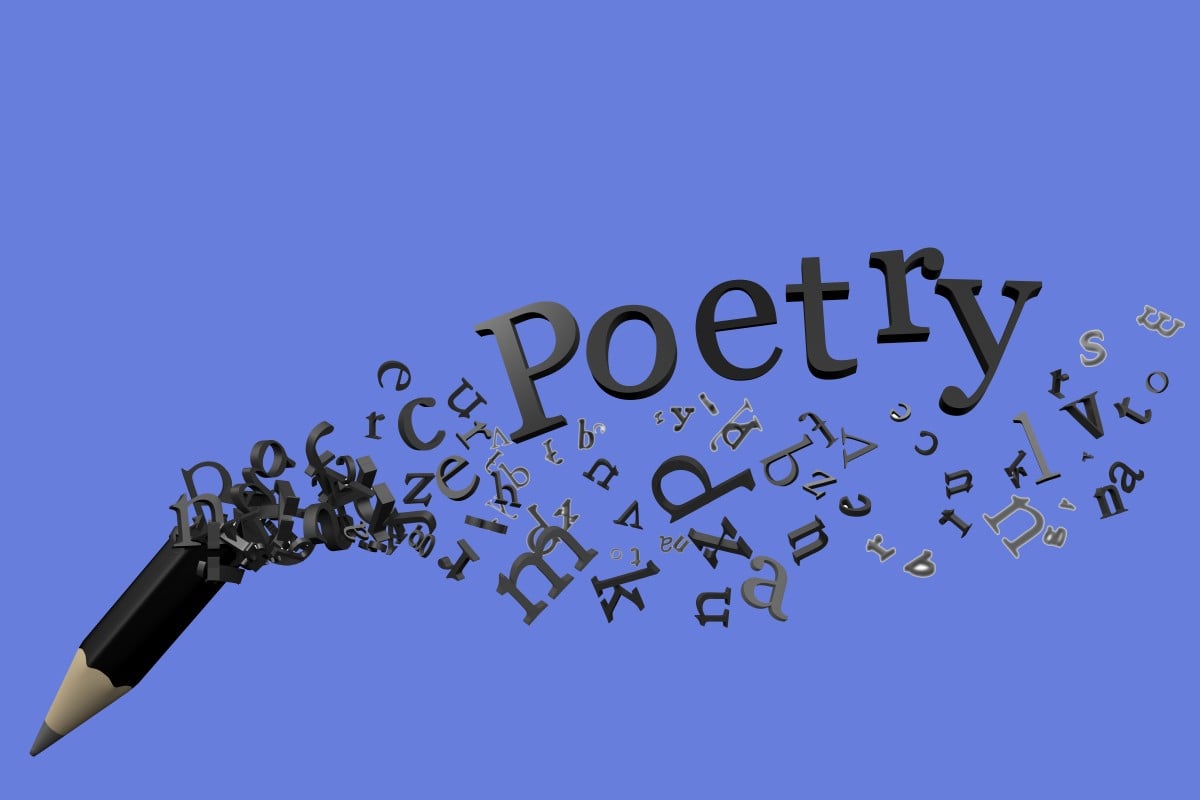 The best-written poems capture emotions, experiences, or images using a lyrical language. But what exactly is a poem, how is it different from prose, and how should we approach it?

Traditionally, a poem sticks to a definite form, style and a set of characteristics. Lines are grouped into stanzas, or verses, and poets make deliberate decisions about word choices, and the accuracy and economy of the language.

Musicality is also important; things such as the rhythmic pattern of stressed and unstressed syllables - often referred to as meter - as well as the rhyme scheme, the pattern of rhyming words at the end of each line of a poem. Unlike our everyday writing, poetry is artistic, expressive, and figurative.

Understanding the subject of a poem

The first thing you should do when given a poem is read its title carefully. The title should give you some ideas of the poem’s subject, tone, or genre. Write down your initial expectations and impressions based on the title, then make changes as you come back to the title during and after your analysis.

Ask yourself these questions as you go through a poem:

Word choice can tell you a lot about a poem as well. The main theme of a poem is often presented by referring to the same subject in a number of different ways. Figurative language, such as similes, metaphors, personification, and symbols, are commonly used to draw analogies between two unrelated objects with shared characteristics for aesthetic purposes, as well as to highlight the specific features of, or provide readers with new insights on, a subject.

Consider the reasons for the poet’s choice of analogies by asking yourself what other possible alternatives could have been - but weren’t - used.

It’s also important to be sensitive to the choice of word forms, the subtle differences between words, and every possible meaning of a word. As well as word meanings, don't that forget sound plays a crucial role in evoking or strengthening an emotion or a mood, too.

Looking at the form of a poem

Sounds Read the poem aloud and pay attention to the sound and rhythm of the words. Look out for meter patterns and rhyme schemes, as well as literary devices related to sounds, such as alliteration, assonance, consonance, and onomatopoeia. Think about the effects they create, and whether they add to the poem’s meaning.

Recurring rhythms, rhymes or pronunciations often transform a poem into music. Moreover,  they can be seen as a form of repetition - similar to the simple repeating of a word or phrases - used to amplify or emphasise an idea or emotion, or develop a sense of urgency.

How to proofread your essays like a boss, with tips from a professional editor

Formal indicators suggesting shift(s) in perspective or voice within a poem Changes in emotion, point of view, voice, or plot development are often marked by, or occur along with, changes to the form of the poem. For instance, shifts of subject and perspective can be illustrated through the division of stanzas, or abrupt changes in rhyme patterns. Take note of how the poem’s content and form reflect one another.

As you read more traditional poems, you’ll also notice many classic poetry forms present shifts in almost exactly the same place in every poem of its type. The breaking of classic poetry forms, or any formal patterns, are commonly used to signify breakthroughs, transformations, or a refusal to conform.

Think about the context of the poem

It is not uncommon to find literary or historical references in poems. Pay attention to allusions to famous figures and important world events, and think about their roles, and how they are used: Do they support the narrator’s argument, or strengthen the poem’s emotions?

Another factor to consider is the historical and geographical context, such as the year and circumstances in which the poem was written. Think about the things you know about the poet, and the age and historical period when he/she wrote the poem.