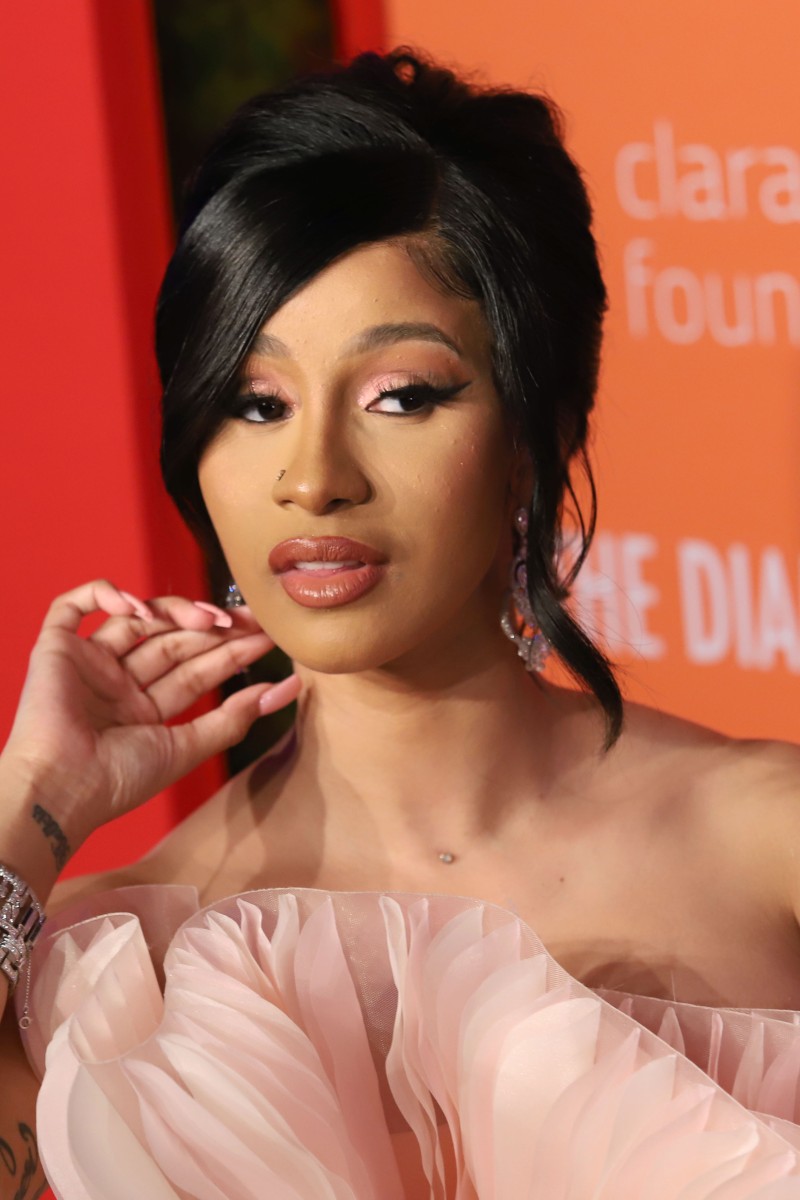 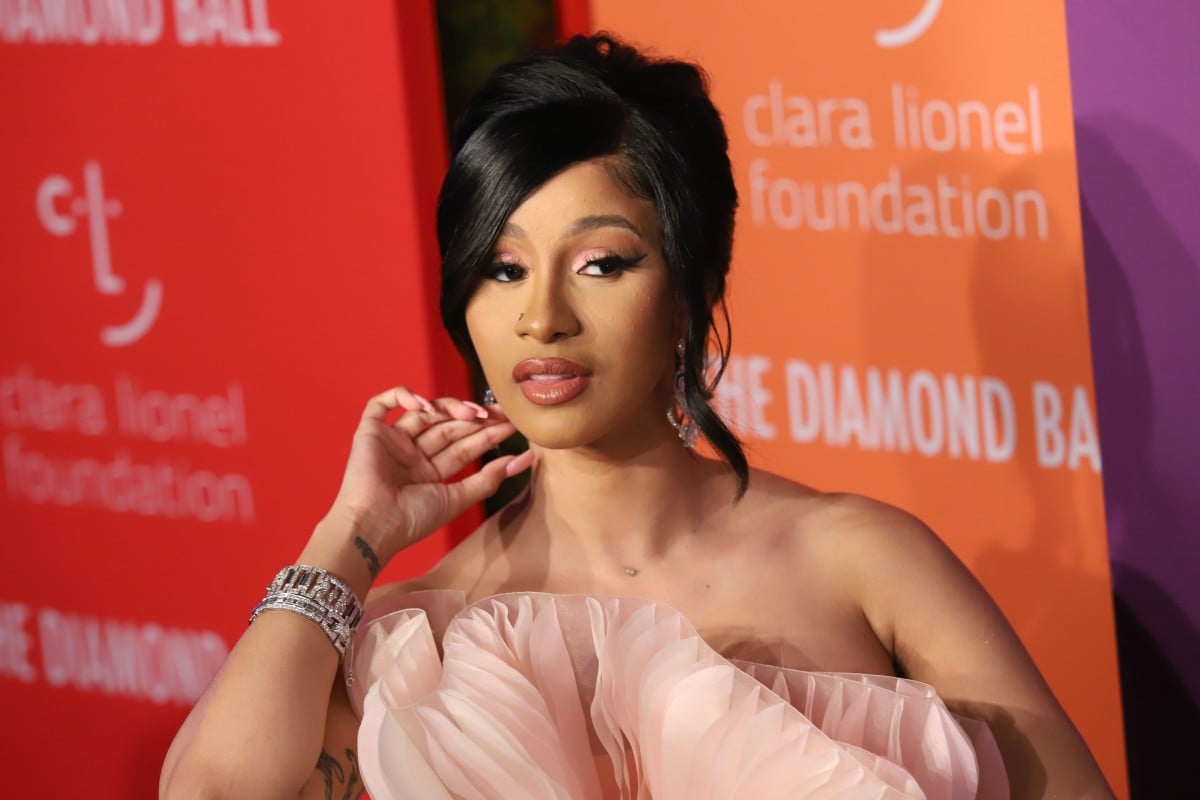 Cardi B is just one of the many artists who will participate in PlayOn Fest over the weekend.

The world’s first virtual music festival line-up has been announced, and artists include Ed Sheeran, Coldplay, Bruno Mars and Cardi B, among others.

PlayOn Fest, the first live-streamed music festival, will take place over three days from April 24-26, and promises to live up to its real life counterparts, Coachella, Bonnaroo and Lollapalooza.

The festival comes after the cancellation of major music festivals, including Coachella in the United States and Glastonbury in Britain, amid the Covid-19 pandemic.

Artists like Ed Sheeran, Bruno Mars, Cardi B, Coldplay, Nipsey Hussle and Panic! At the Disco, have assured fans that they will get to see never-before-released performances.

The festival will feature previous and never-before-seen performances from the artists and will be made available on YouTube.