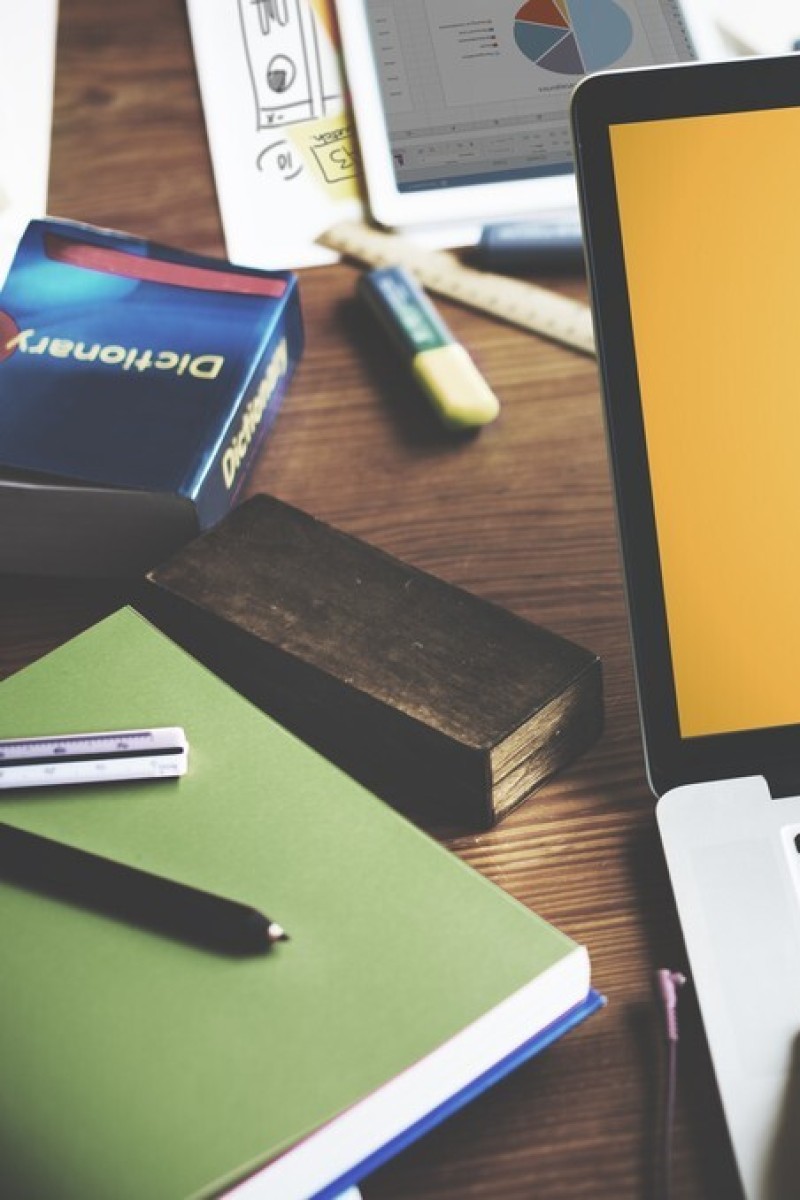 All your Jupas 2021 questions answered, from how to choose a programme to whether to skip uni altogether 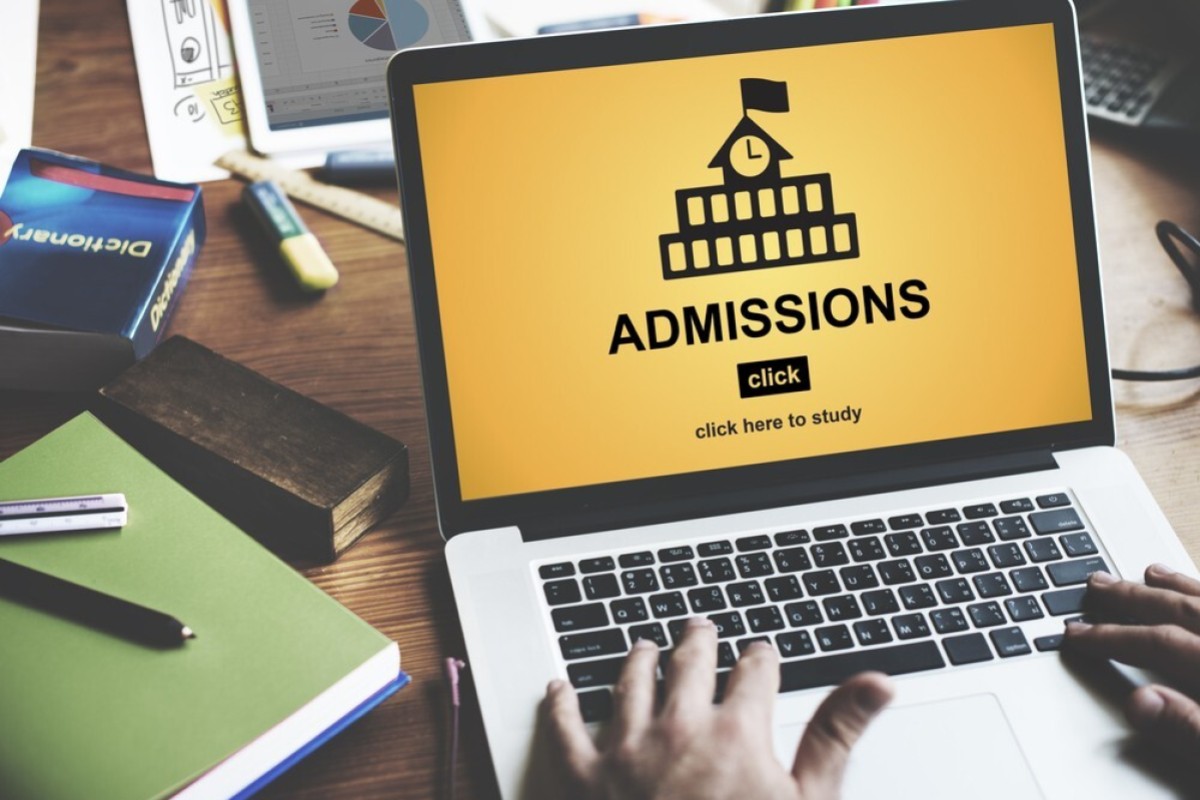 Jupas 2021 applications are due to close on December 9. With just more than a month to go, Young Post spoke to Clement Ng Po-shing, the director of Hok Yau Club’s Student Guidance Centre, about things to consider when making the big decisions.

Should I skip uni altogether? I don’t think I’ll get in anyway

As they near the end of their school year, most students have a basic idea of what they are good at. If academics is not your strong suit, there is nothing wrong with entering the workforce straight after school, Ng says, providing you know which direction you want to go in.

But, Ng cautions, it’s best to have some sort of formal qualification under your belt. “Most Form Six students lack work experience and related skill sets, so if they decide to work after Form Six, they should consider enrolling in a vocational programme first,” he says. These programmes are designed with specific jobs in mind.

Universities release list of most competitive programmes in Hong Kong

Take a look at courses on offer at VTC (Vocational Training Council) or the HKCT (Hong Kong College of Technology). You might also want to think about trainee programmes offered by certain major companies such as KMB, MTR and Towngas.

Given the job environment in Hong Kong, Ng thinks practical and vocational training will increase your competitiveness in the job market.

I’m not really sure what I want to do in future, so should I just apply for the popular programmes?

Programmes such as law, medicine and business have always been top choices, especially for parents. But, Ng thinks it is more important for you to figure out what your interests are, and for you to be sure that you really want to work in that field.

Evaluating your capabilities is essential in the decision-making process; otherwise, the four or more years at university could be very difficult.

Before filling in your application, you should ask yourself these questions: What are your strong suits? Who do you want to become? What do you want to do with your adult life, regardless of the expected salary and expectations from others?

Should I choose a programme that seems to offer promising career prospects?

Employment prospects are a crucial part of the deal, and it’s always a good idea to look at the job market for your chosen career. But it could also be unhealthy to choose a programme based entirely on that. Ng says that your interests should always come first. Never settle on a course just because the career prospects look good, because nobody can predict the future.

“A few years ago, no one would have thought that there would be mass lay-offs in the aviation industry. People used to think a pilot’s career was most promising,” Ng says. “Interests matter to you now; career prospects later.”

Should I opt for new programmes because there might be less competition?

“Don’t just consider the programme based on its title; you need to look at its structure, the credits, the prospects, and evaluate if it is a right fit for you,” he says.

New programmes could have been designed with certain jobs in mind, which you need to take into account.

“There isn’t much information about the new programmes. You can only look up the existing ones and see where graduates go,” he adds. Finally, Ng urges students not to choose too many new programmes and put them all in Band A, as that could be risky.