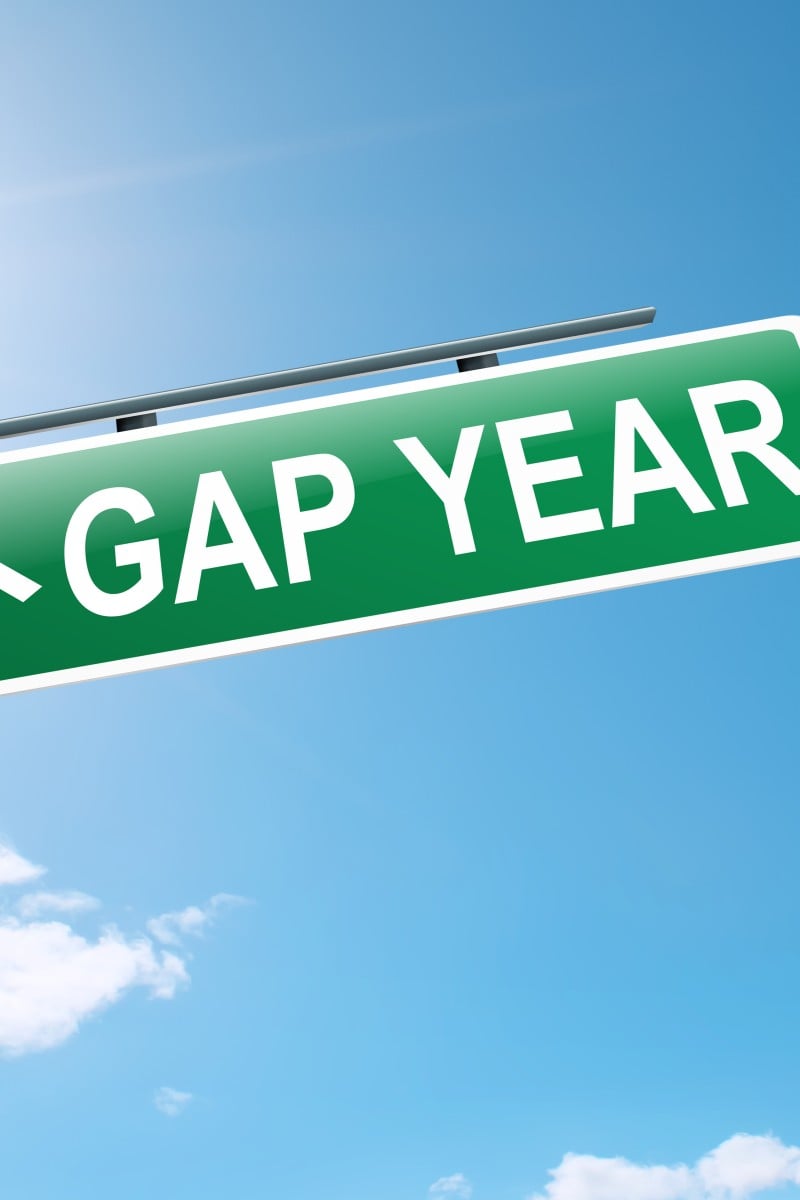 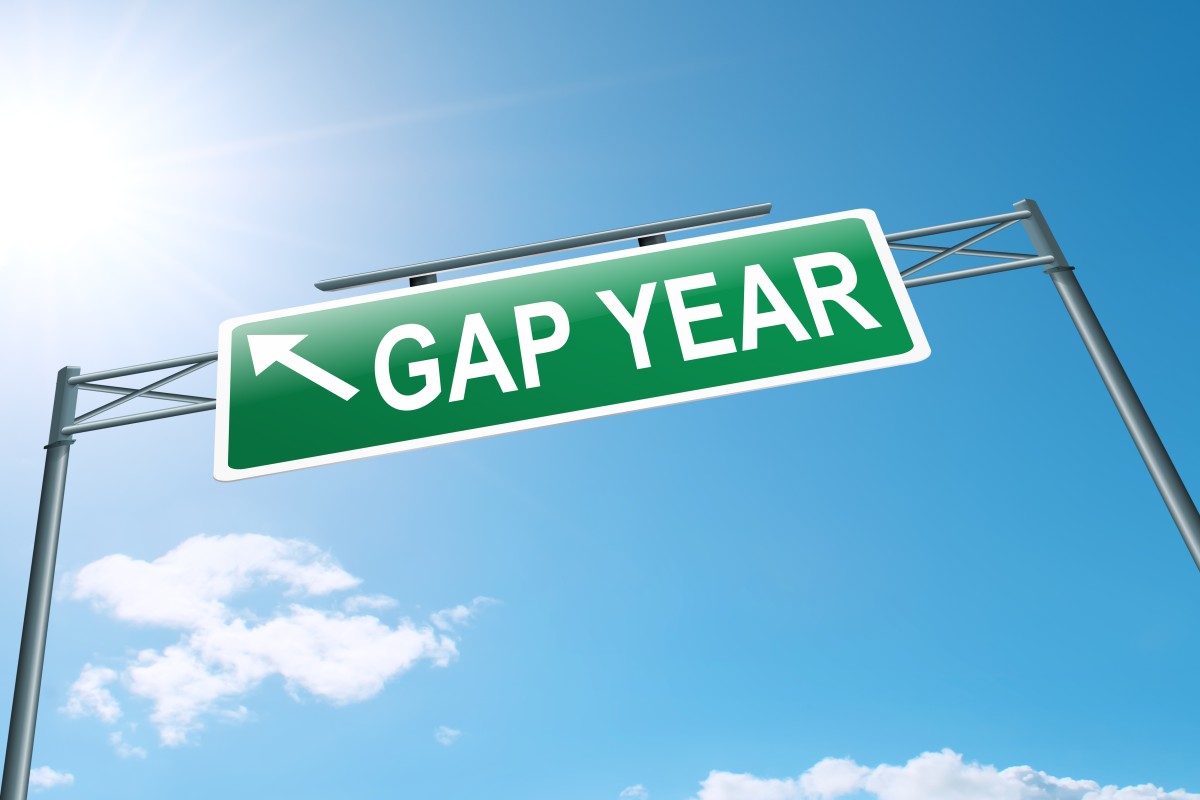 President Barack Obama’s daughter Malia is taking a year off after graduating from high school before attending Harvard University as part of an expanding program for students known as a “gap year.”

Many colleges are encouraging the delayed entry to give students time to recharge after the stress of high school and build upon life or work experiences with a structured program of volunteer work, part-time employment or travel and internships in foreign countries.

Gap years have been getting increased attention in the US, although the percentage of students who actually end up deferring their admission for a year or two remains small. They typically come from higher-income families. Some colleges have been seeking to make gap years more accessible to lower-income families by offering financial aid packages that allow students to explore different communities rather than jump right into college.

Here are a few things to know about a gap year.

Not all universities allow it, and policies and programs vary. Upon receiving their admissions letter, students may request delaying their entry for a year — or in less frequent cases, two years — outlining what he or she plans to do during their time off. In Harvard admissions letters, students are actively encouraged to consider taking a gap year. Once approved, during that year a student may need to provide updates or otherwise check-in periodically to the university as a way to affirm their activities and continued interest in the university.

Interest in U.S. is growing

Gap years have long been popular in Europe, and more recently have begun to gain traction in the US There are no official statistics kept on participation, but the Portland, Oregon-based American Gap Association found in surveys it conducted that about 30,000 to 40,000 students each year take advantage of the program. It said in 2015, participation increased about 22 percent from the previous year. The group reports that anecdotally, interest has been growing via participation in gap year fairs that promote the programs. Still, the percentage of students who defer admissions for a year or more remains very small — generally 1 percent or less of an admitted class.

12 university admissions interview blunders – and how you can avoid them

What students typically do

Many students opt to spend some time abroad studying, learning foreign languages or volunteering with nonprofit groups, according to a 2015 report by the American Gap Association, which cited students’ desire to experience personal growth, see the world and take a break from the traditional academic track.

Popular destinations for students according to the group were parts of Central and South America, Israel, India and Australia. But many students also reported doing volunteer or political campaign work, taking classes, traveling or doing outdoor adventures in different regions of the U.S.

Malia, daughter of US president Barrack Obama, took a year off after graduating from high school before attending Harvard University as part of an expanding program for students known as a "gap year."
Photo: AP

Advantages of a gap year

Anecdotally, “students come away much more mature and take their studies more seriously, and they are more assured of what they want to do major wise,” said Jeffrey Selingo, author of the book, “There Is Life After College.” More importantly, Selingo said, they know what they don’t want to do.

In part due to cost, students who take a gap year typically come from higher-income households, according to the American Gap Association. But Ethan Knight, executive director of the group, notes that some schools including Tufts University, Florida State University and the University of North Carolina have begun to offer some forms of financial aid to give cash-strapped students exposure to a broader range of experiences before college as well.

Knight also advises that a gap year isn’t right for everyone. He says a student might not be a good fit if he or she doesn’t have a clear plan of learning or enrichment activities during the time off, or doesn’t feel that they are academically burnt out and are looking forward to classes. “If a student really lights up at the prospect of going to college, then he or she is ready,” Knight said.