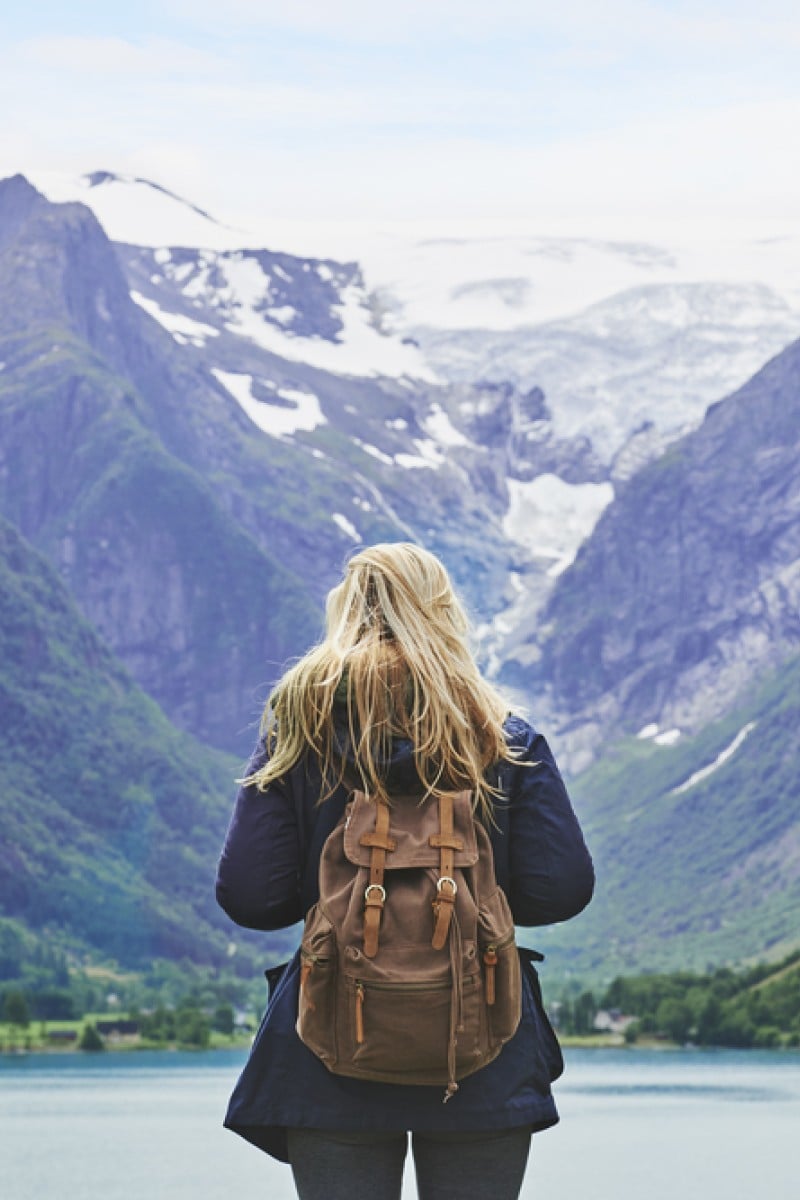 The real benefits of taking a gap year

Once thought of as the domain of rich or work-shy students, taking a year out from study can be highly beneficial 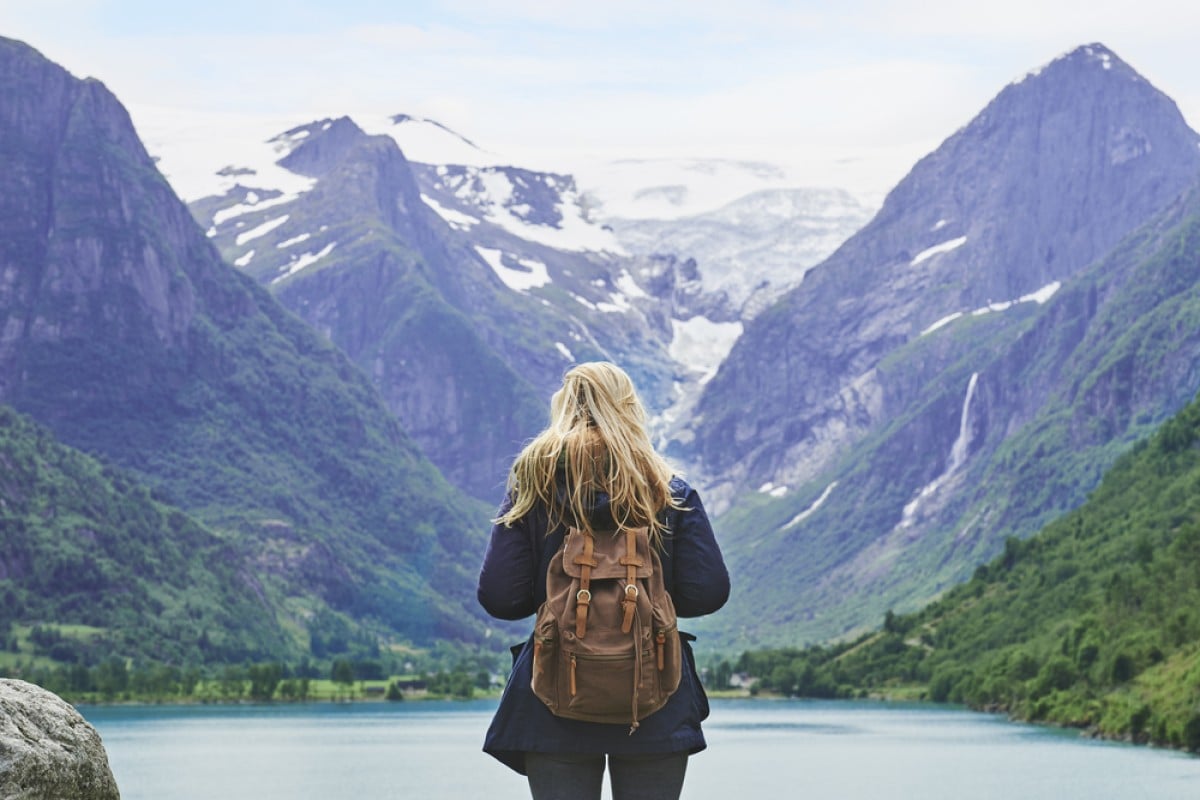 Do you want to be an independent, well-adjusted person who succeeds at university and more?

Going straight from secondary school to university can feel like you're stuck on a conveyor belt, but as many students are finding out, there's a way of getting a breather from exams and getting valuable life experiences at the same time - without messing up your future prospects. Sounds too good to be true?

Parke Muth, a college admissions consultant who used to work in admissions at the University of Virginia, in the US, argues that delaying further education by taking a year out is a good idea.

This could involve travelling, working, learning a new language or pursuing independent study.

Taking a structured year off before entering the pressurised world of higher education can be beneficial - if the time is used wisely.

But isn't taking a gap year just a form of procrastination?

A slacker's path out of studying?

Muth says this perception is outdated and explains that it's often quite the opposite.

However, he admits that announcing that you'll be taking a gap year can sometimes come off as being overly privileged - "like you can do anything you want and get your parents to pay for it".

He suggests not mentioning it on applications, but then deferring enrolment once offered a place.

Muth highlights instead how a gap year can address the problem of students being unable to manage themselves at college, and parents are unable to let them be independent.

Should I take a gap year before university? Why a break from school is a great idea

A new sense of direction

"It's an investment in the whole person," Muth says. A year out can promote maturity, independence and self-reliance.

It can also give students the opportunity to take a step back to focus on their goals, leading to a stronger sense of direction on returning to the classroom.

A gap year experience can also expose school leavers "to the realities of the world that awaits them on the other side of college", Muth says.

He believes this helps give students a greater focus, making them more inclined to take their education seriously, rather than treating it as a "prepaid, four-year playland" and a potential waste of time.

Plus, it offers a break from the intensive work that goes into completing secondary school and getting into university, meaning there'll be less of a chance of dropping out during that crucial first year away from home.

The cost of taking a gap year is often significantly less than a year of study, and research by author Karl Haigler has shown that students enter university the following year "much hungrier to succeed and get off the treadmill", as Muth puts it.

A chance to reflect

Izzy Siemon-Carome, a senior student at Virginia Tech, is glad she took time out.

"When I got to college, I was calmer and didn't go through that adjustment period that my classmates did.

I was excited to be there."

The year gave her "a chance to breathe, to reflect" on what she really wanted to do.

Namely, to start an outdoor education school, a decision inspired by the 78 days she spent back-country hiking and camping in Mexico during her gap year.

12 university admissions interview blunders – and how you can avoid them

Out of your comfort zone

Izzy also used her time to go travelling in South America. She said: "It took me out of my comfort zone, which is what I was looking for."

She describes feeling burned out after 12 years in a classroom.

Her parents agreed that if she applied and got accepted to university during her senior year of secondary school, she could defer her enrolment.

"Knowing I was already accepted made it easier for me to enjoy my gap year," she says.

Muth agrees this is a smart plan, pointing out that it's more difficult to get motivated to return to studying once you've been out of school for a year.

Figure it out on your own

His own daughter Grace deferred and spent a year volunteering and travelling in Europe, Africa and India.

He says it's the "single most impactful growth experience" she's had. "The ability to navigate foreign countries on her own, without parents or teachers to tell her what to do, was a skill she'd been building towards for years," he says.

"Grace was 18 years old, travelling in Africa by herself," Muth recounts.

"She went to board a plane that would take her to volunteer at Mother Teresa's in India, and they wouldn't let her on the plane because they said her inoculations weren't up to date.

"So there she was, stranded in the middle of Africa with no one to take care of her or tell her what to do. She had to figure it out all on her own. That's a tremendous skill to have," says the proud dad.