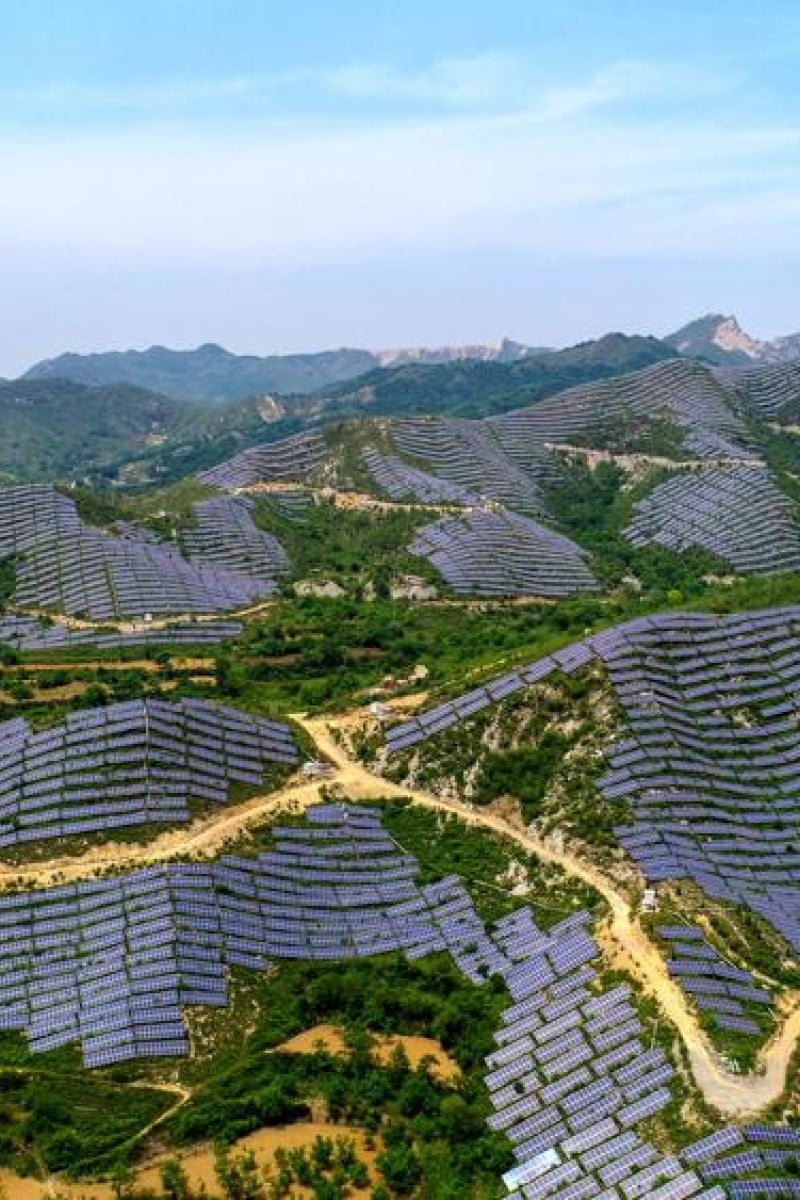 What is the best way to harness the sun's limitless energy? Scientists have been working to answer this question for decades China has some of the world’s largest solar farms, including this one in Zhaoyu Village of Handan City, in Hebei province.

In the past four decades, scientists have been working to develop ways to best harness green energy, such as solar, nuclear, hydroelectric and wind power.

Solar is probably the safest and most reliable energy production method.

The most popular solar energy conversion method uses semiconducting materials such as the photovoltaic cell (PV).

The efficiency of the crystalline silicon-based solar cells that power the conversion is slightly lower than 20 per cent. These silicon (Si) cells currently dominate the photovoltaic market.

Other competitors such as organic photovoltaics, dye-sensitised solar cells and quantum dot solar cells have a low energy and are cheaper to make, but their inefficiencies make them a less popular choice for commercial and scientific purposes.

Through different kinds of structural modifications and deposition processes, the power conversion efficiency of solid-state hybrid perovskite solar cells has risen to 22.7 per cent from around just 4 per cent in 2009 when the cells were first used. Efficient, flexible, inexpensive and relatively easy to make, it isn’t hard to see the appeal of Perovskite solar cells.

The discovery of new, more effective semiconductor materials for generating renewable energy is important for building a sustainable future.

A huge effort has to be made in solving our energy and environmental problems.