We know politicians are good at talking the talk (some of them), so we’ve made a handy guide to help you understand some of the most common political terms 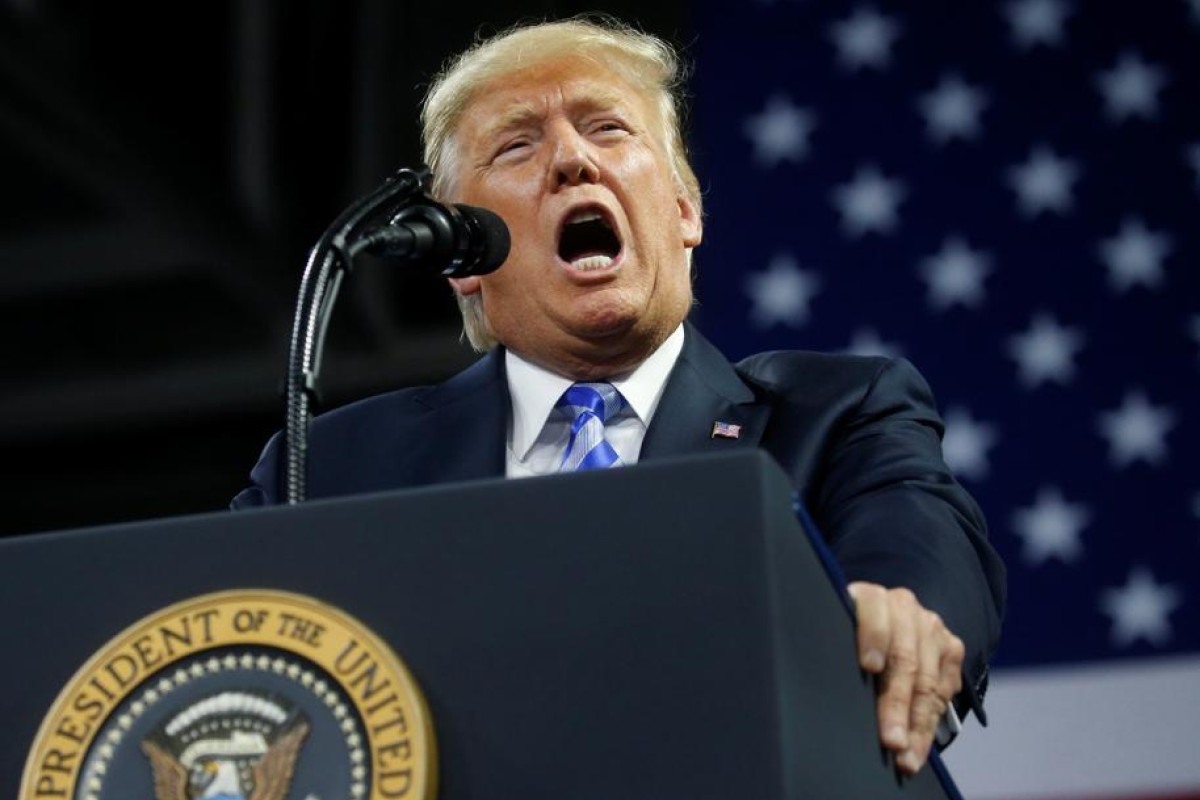 Donald Trump is #blessed with the gift of the gab. These are some of the terms he uses.

Elected officials usually represent a certain geographic area, and the ruling party’s officials have the power to vote where government money goes. The term “pork-barrel spending” refers to these officials redirecting funding to their local districts to win the votes of the people who live there. The expression is a negative one.

Before a piece of legislation can become law, it must be voted on by the legislative body (for example, Hong Kong’s Legco or the US Congress). A filibuster is a tactic used by an elected official or party to delay or prevent a law being passed; this usually takes the form of a long speech so that the chamber must wait until the speaker has finished, or adjourn and delay the vote.

Describes behaviour or legislation that some might see as biased towards a particular cause, especially when views on that issue are split between party lines. In essence, it means being motivated only by concern for one’s own political party, although their arguments on the matter may not be reasonable.

Because elections can be unpredictable, people who follow politics will look to a “bellwether” – the actions or behaviour of someone or something that shows how a situation will develop or change. For example, the American state of Nevada is said to be the “bellwether” for American presidential elections; the result there has accurately predicted all but two presidents since 1912.

A blunder, especially the sort made by politicians, usually unintentionally, which cause them great embarrassment. For example, former British prime minister Gordon Brown was heard calling a woman in Britain a bigot – a person who is intolerant towards those holding different opinions. He had not realised that he was still wearing a microphone on his jacket.

This fancy sounding word really means something quite simple – it refers to a group of voters who represent a geographic area, a specific group, or a profession. For example, the Legislative Council has specific geographic constituencies such as “New Territories East”, and functional constituencies that represent certain groups or professions in the council, such as medicine.

A candidate who unexpectedly wins an election. A good example would be Donald Trump, who defeated Hillary Clinton in the US election. Trump had never held a political position before running for the presidency.

A person who holds a particular office or position; usually this person is the “defending champion” in an election, competing against the challenger.

When a politician or a political party wins an election with a huge number of votes more than other parties, we call it a “landslide”.

Meaning “I forbid” in Latin, veto means to refuse to allow something to be done, even if most legislators or political parties involved approve of it. In some countries, the president or prime minister can use their “veto” power to reject a law already passed by parliament.