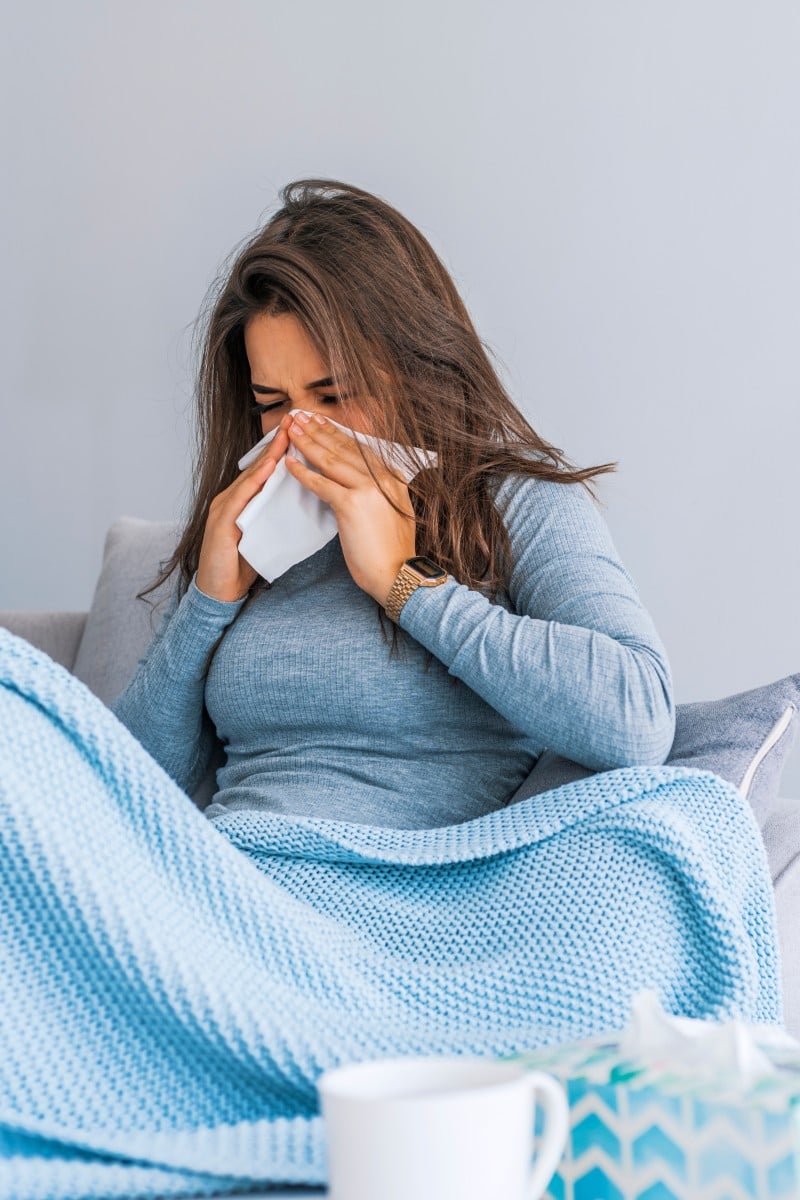 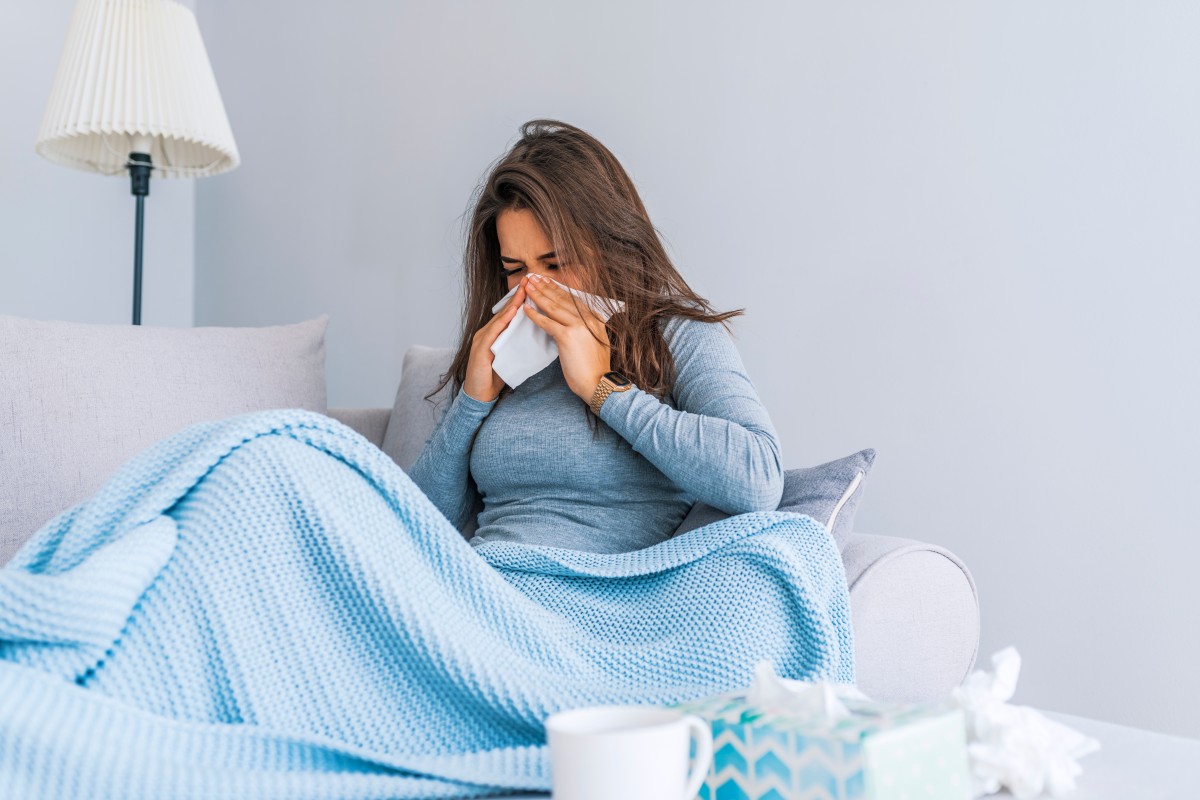 Illness and health are always with us and form a colourful part of our language. Here are 10 idioms you can use to brighten your writing.

Not to be sneezed/sniffed at

Something should not be taken too lightly.

“I hate public speaking. I suffer from foot-in-mouth disease.”

Take a turn for the worse

"Unfortunately, her health has taken a turn for the worse."

Be up and about

Recover from an illness.

“My grandmother was in bed with the flu, but she’s been up and about this morning.”

“I didn’t eat any breakfast, and was feeling so light headed I thought I might pass out at any moment.”

Died. Many people don’t like to abruptly say that someone died. So they use other sayings, like “passed on” or “passed away”.

“My grandfather passed on last year.”

Getting steadily better. Be careful not to mix up the words “worse” and “worst”.  Worse is used when comparing things: Maths is worse than geography. Worst is the baddest of all.

"She's still not feeling well, but at least she's over the worst."

“I had such a fever, I was convinced I was at death’s door when the medicine began to work.”

Go under the knife

“I thought that by eating well, I would cure my gall bladder inflammations, but it didn’t work and so now I will have to go under the knife.”

To be made chemically unconscious by a medic. Under means the loss of consciousness.

“When you’re under anaesthetic, you are not aware of anything that’s happening to you.”