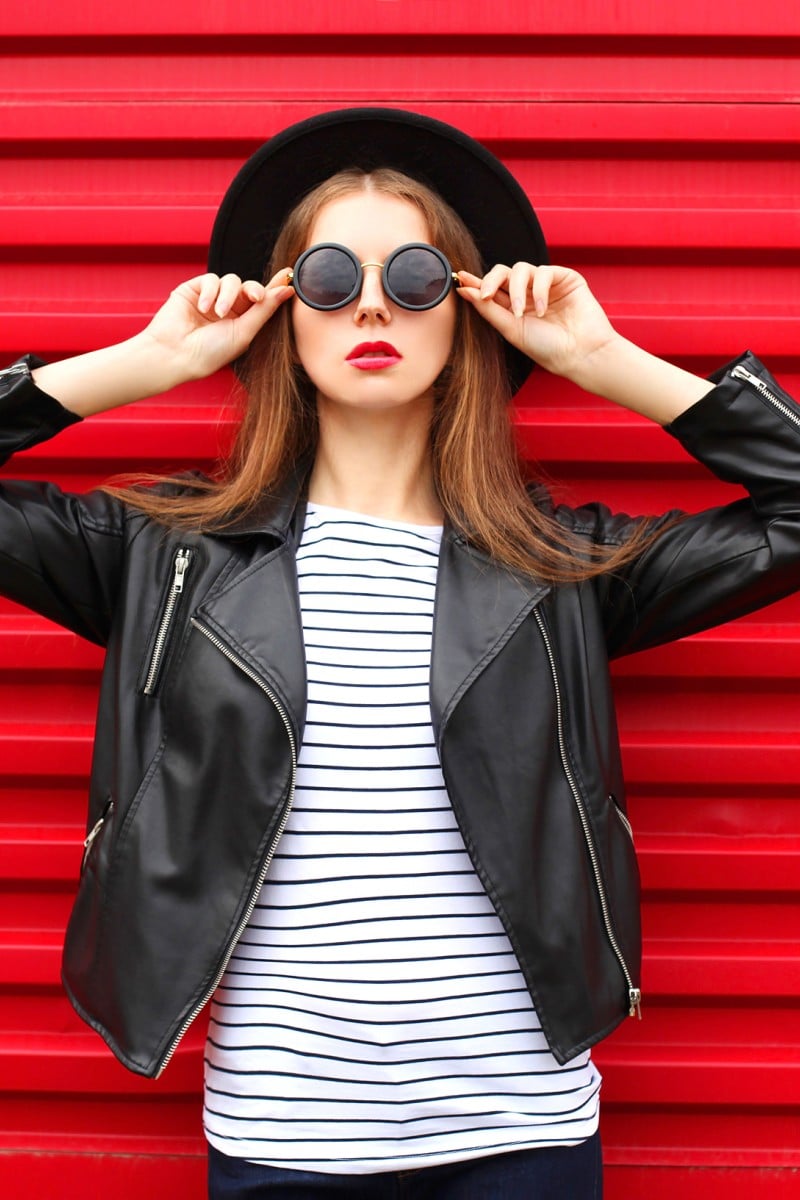 15 clothing and fashion idioms to make your writing more stylish 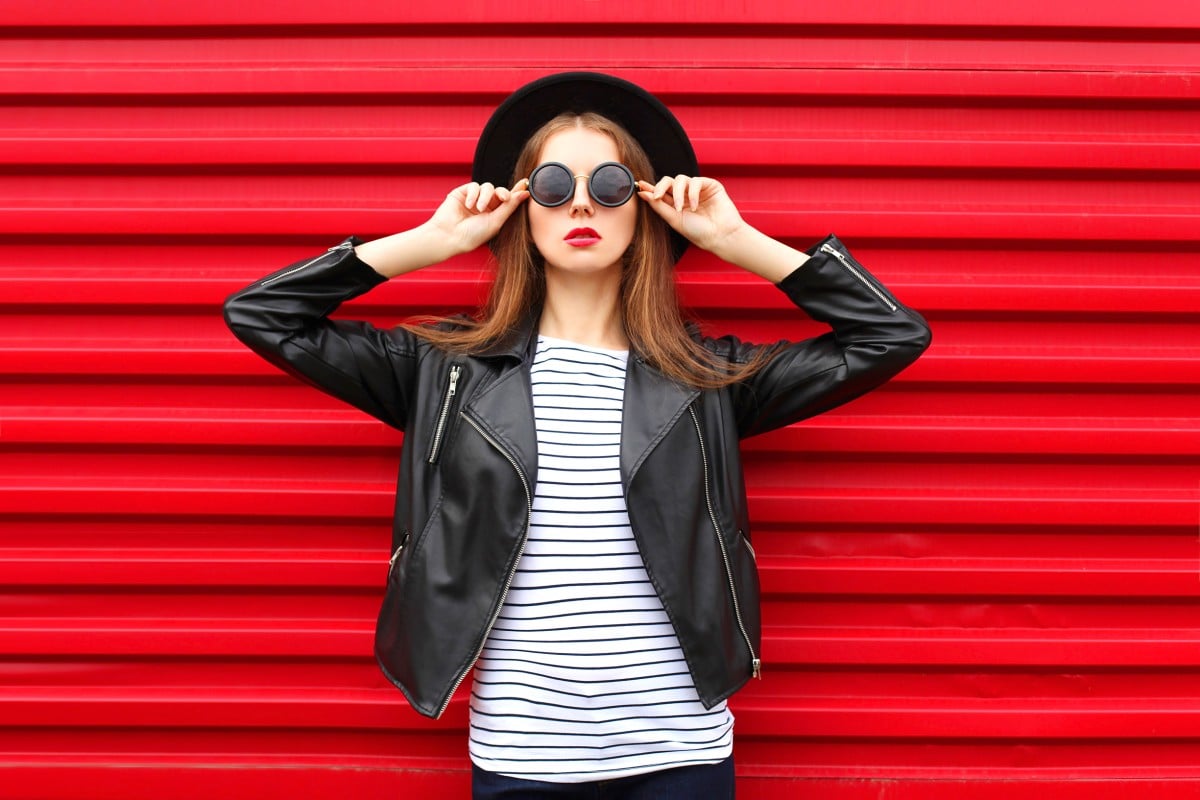 Make your writing a bit more stylish with these useful phrases.

Want to bring a bit of style and fashion to your English? Buckle down (which means to start working hard) and take a look at these clothing idioms.

Roll up your sleeves

Meaning: to prepare for hard work. This is very similar to the term, “buckle down”. Example: Let’s roll up our sleeves,  everyone. There’s a lot of  work for us to  get through done today.

Meaning: something, for example, a remark, that is very insulting and unfair. The expression comes from boxing, where it is illegal to hit an opponent below the belt.  Example: We might not agree with the government on everything, but doxxing officials is below the belt.

An ace up your sleeve

Meaning: a secret plan, idea, or advantage that can be used if and when it is needed. The expression comes from card games, where the “ace” is usually the highest-ranking card. It also refers to cheating at a card game by hiding a favourable card up one’s sleeve. Example: Taking the dog to the vet is going to be hard, but I’ve got an ace up my sleeve – a big steak.”

Caught with your pants down

Meaning: to be completely surprised by something because you are not prepared for it. The idiom is similar to “caught red-handed” except that it does not involve being caught committing a crime. Example: The history pop quiz caught the entire class with their pants down.

Dressed to the nines/dressed to kill

Useful food idioms to spice up your writing

Meaning: If you treat someone with kid gloves, you deal with them very gently or carefully. The term comes from gloves made from the leather of a young animal, in this case the goat, which are very soft and not meant for hard work. Example: A social worker complained that some parents treat their teenage children with kid gloves, and they end up acting like spoiled brats.

Meaning: If you are in your birthday suit, you are not wearing any clothes. This refers to the fact that people are naked when they are born. Example: “I didn’t bring my pyjamas on this trip, so I plan to sleep in my birthday suit,” my friend joked.

Walk a mile in someone’s shoes

Meaning: to spend less money than you did before Example: With the economy so bad and thousands of people losing their jobs, we all have to tighten our belts.

Hot under the collar

Meaning: very angry about something Example: When I rejected my friend’s idea about eating at a fancy restaurant, he got rather hot under the collar.

Meaning: if you speak off the cuff, you say something without having prepared or thought about your words first Example: He didn’t have time to prepare the presentation, so he just spoke off the cuff.

Meaning: being very humble, usually asking for a favour or apologising for something bad you have done  Example: He was late for our study session, so when he finally arrived, hat in hand, he brought chocolates for everyone.

Meaning: if you put on your thinking cap, you think seriously about something Example: As organisers of the debate competition, it is time for us to put our thinking caps on and decide the topics for this year.