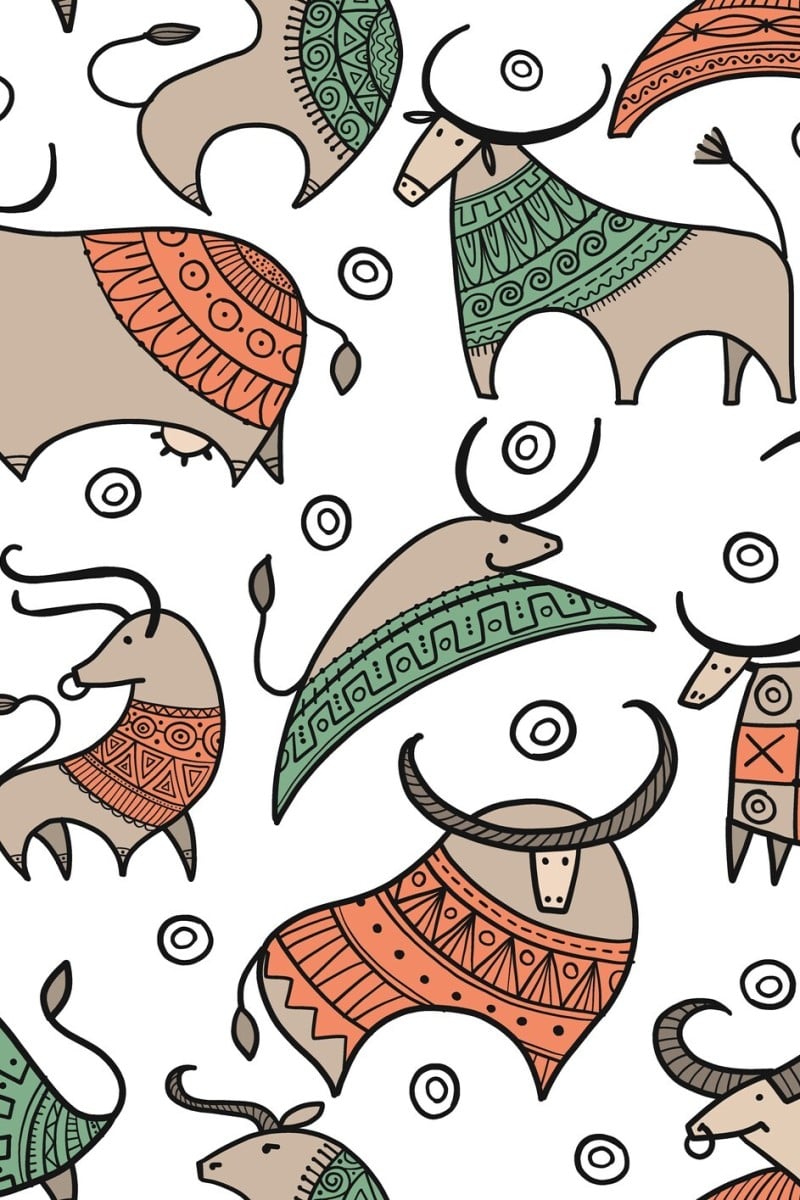 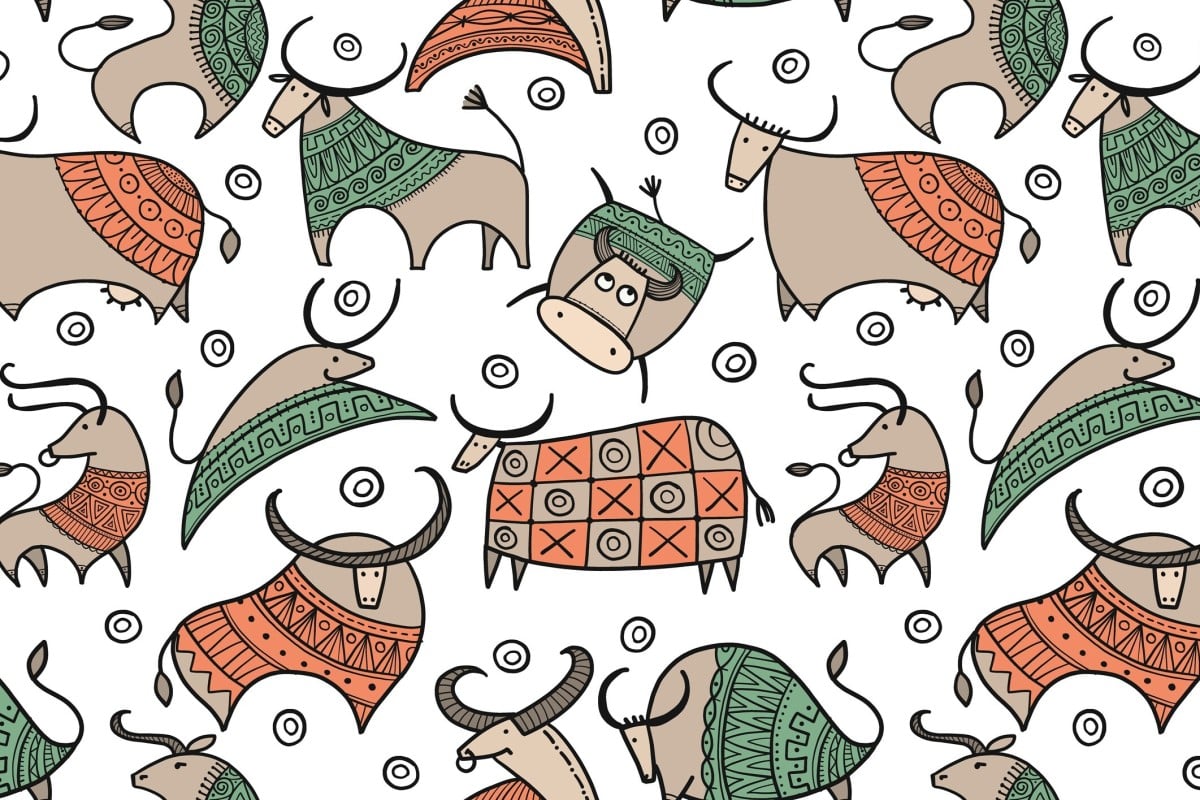 We don't want to bully you; we just love giving you new vocabulary words to use.

Many English words end in the suffix -able or -ible, which sounds like the English word for “bull”. The addition of these letters means capable of something or suitable for something. So here are 14 words to add to your vocabulary as we enter the Year of the Ox.

Abominable: Yes, you know it as the abominable snowman, the mythical ape in the Himalayas. But really it means awful! In use: Jenny’s homework is abominable; she really needs to improve her writing.

Edible: able to be eaten In use: The dessert looked like it had been dropped on the floor, but looks are not everything, it was quite edible.

Amoosing jokes for the Year of the Ox

Invincible: impossible to beat In use: From earlier reports, the college team looked invincible, but Rose thought she could find the team’s Achilles heel.

Flexible: able to bend and twist easily In use: You have to be really flexible if you want to be a contortionist.

Amiable: friendly and easy to get along with In use: We were terrified to talk to the star, but she was quite amiable and soon we were all drinking boba tea together.

Impressionable: easily influenced, open to ideas, trusting and vulnerable In use: Tweens are too impressionable to be playing violent video games, the psychologist said.

Manageable: able to be handled, even though it might be difficult In use: While many students were upset by the notice that exams would go head, regardless of the pandemic, Tony thought the workload was manageable.

Accountable: being responsible or in charge of something In use: Trump followers say he is not accountable for the action of the rioters on January 6.

Adorable: sweet and cuddly like a baby In use: Delia looked adorable in her little emperor clothes.

Famous names born in the Year of the Ox

Comfortable: at ease and relaxed In use: As soon as we were home we could get out of our uniforms and into comfortable clothes.

Incredible: amazing, wonderful, unbelievably good In use: Phoebe might seem very shy, but believe me, she has an incredible voice and sounds like she’s a pop star.

Portable: able to be transported. Not fixed in place. Easily carried In use: I have to say, a portable pool is really only big enough for toddlers.

Suitable: being right or appropriate In use: Huge bows are not really suitable for school.