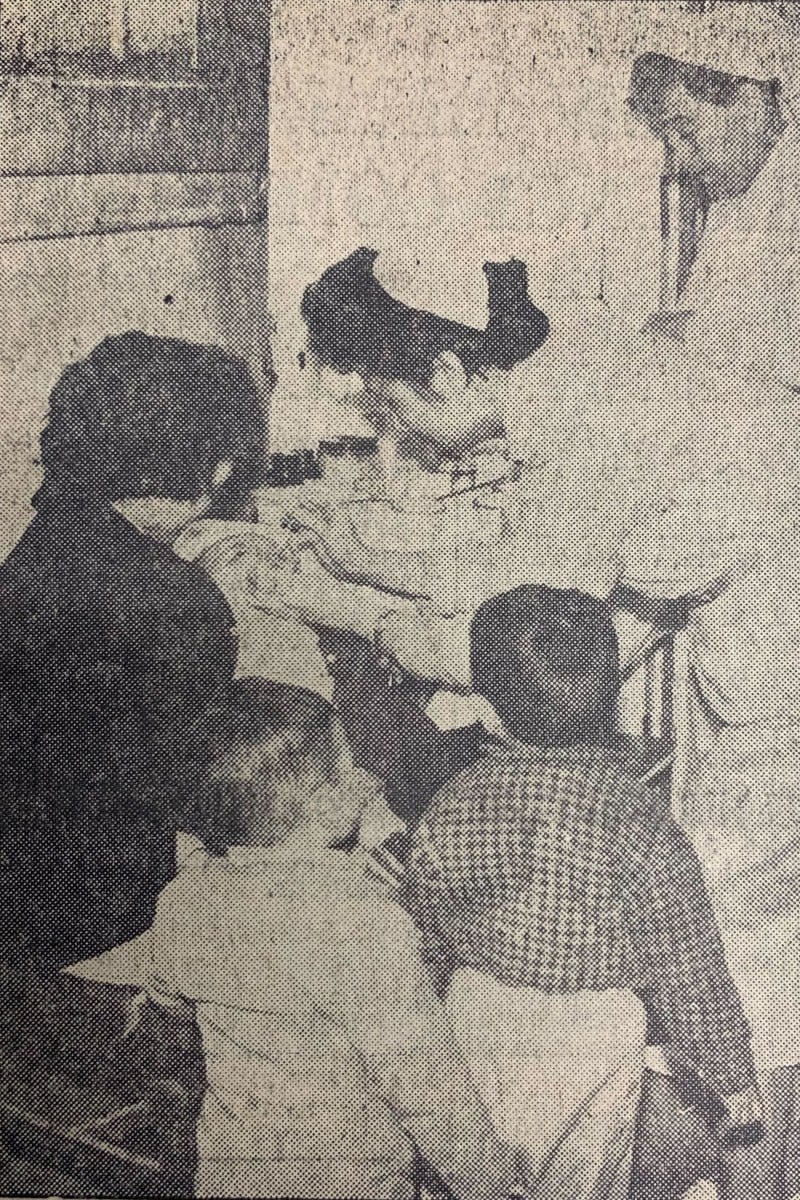 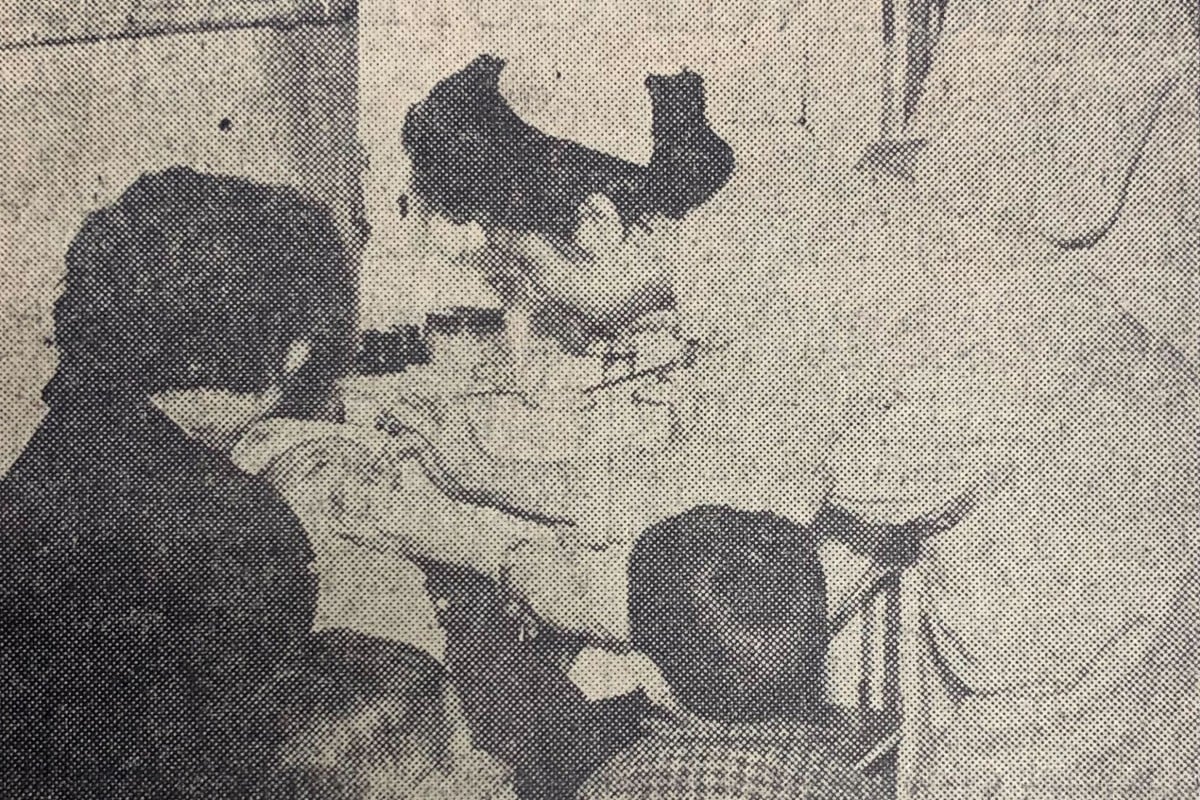 A nurse gives a polio vaccine to a child in Wan Chai in 1963 as part of Hong Kong’s successful anti-polio drive during the 1960s. Photo: Handout

[1] On August 18, 1962, the South China Morning Post reported: “Most children over five years old in Hong Kong have already had [the disease] ... and do not need the oral vaccine which the Government is making available free in January to every child five years and under.” The disease was poliomyelitis.

[2] “The vaccine will be flown from Britain and placed in special freezing chambers. Distribution centres will be made known to the public in December,” the article continued, adding that “the campaign was being carried out in the winter months because experience elsewhere showed vaccination campaigns were best carried out when natural polio infection was least active”.

[3] On December 24, the Post reported that “yellow banners bearing the words ‘Anti-polio Immunisation Campaign’ will be flown at temporary centres for 10 days beginning on January 2 to guide parents bringing their children”.

[4] “The vaccine to be used is given by mouth and only a few drops of liquid need be swallowed on two occasions, with an interval of eight weeks between doses. For those aged between two and five, a cube of sugar containing the vaccine will be given to be swallowed on the spot.”

[5] By January 13, 1963, more than 80 per cent of children in Hong Kong had received the Sabin vaccine. The drive was “hailed as ‘a great success’ by a Medical Department spokesman”.

[6] On March 1, the Post reported, “The second phase of the anti-polio drive to protect the Colony’s children against poliomyelitis opens today. Parents are urged by the Medical Department to ensure that their children receive the second dose as this is absolutely essential to obtain full protection.”

[7] The Post reported on April 30 that “no case of poliomyelitis in this age group [from six months to five years] had been reported in the last two months”. Source: South China Morning Post, January 11

1. How was the polio vaccination given according to paragraph 1? A. by injection B. by rubbing the liquid on the skin C. by dropping it into the mouth D. by spraying it into the nose to be inhaled

2. Which group of people was the vaccine drive targeted at according to paragraph 1?

3. According to paragraph 2, why was the vaccine campaign carried out during the winter?

4. What might be the reason for putting the polio vaccine in a sugar cube for children aged between two and five? A. to mask its unpleasant taste B. to increase its effectiveness C. to take away the side effects of the vaccine D. all of the above

5. Match the words and phrases from the text to their meaning. (4 marks)

6. When did the second phase of the “Anti-polio Immunisation Campaign” begin?

8. Complete the following summary using the words below. (4 marks)

9. What is the article about? A. a vaccine for a new variant of Covid-19 called poliomyelitis B. a polio vaccination campaign in the 1960s C. why polio is dangerous for young children D. none of the above