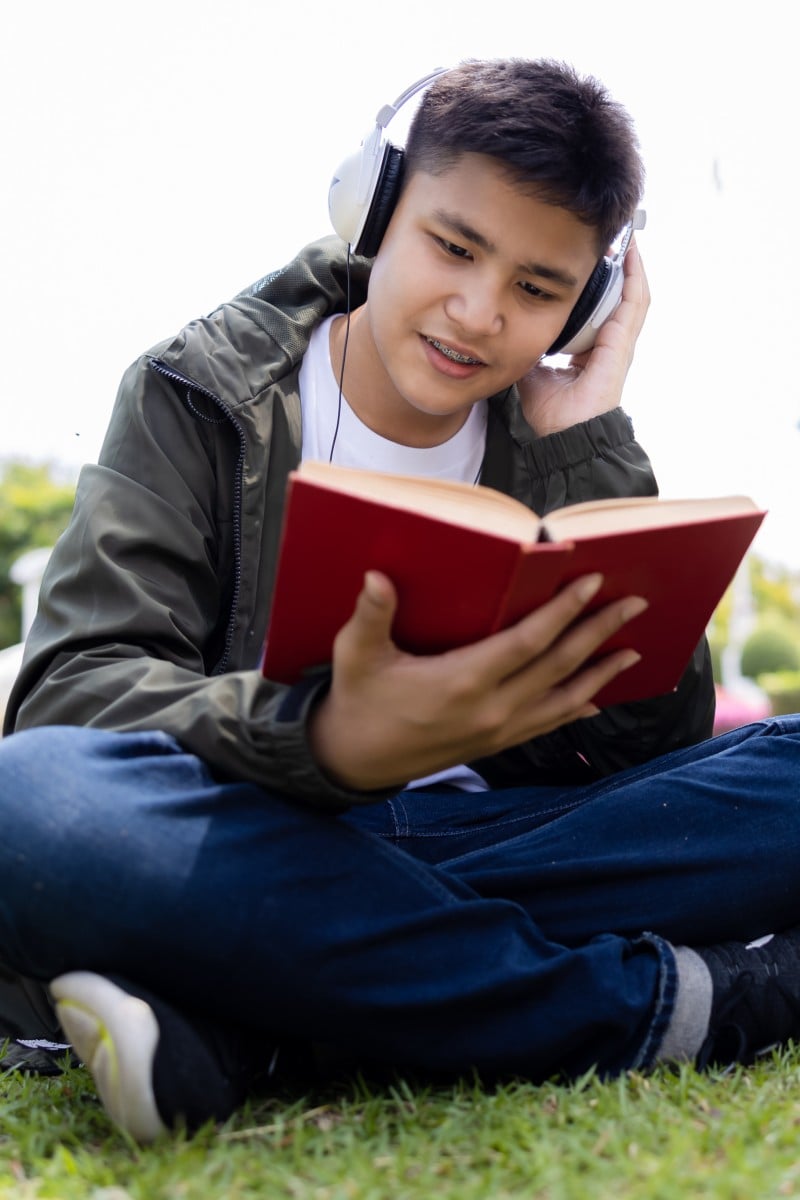 12 music idioms to jazz up your English conversations and writing – do any of these ring a bell? 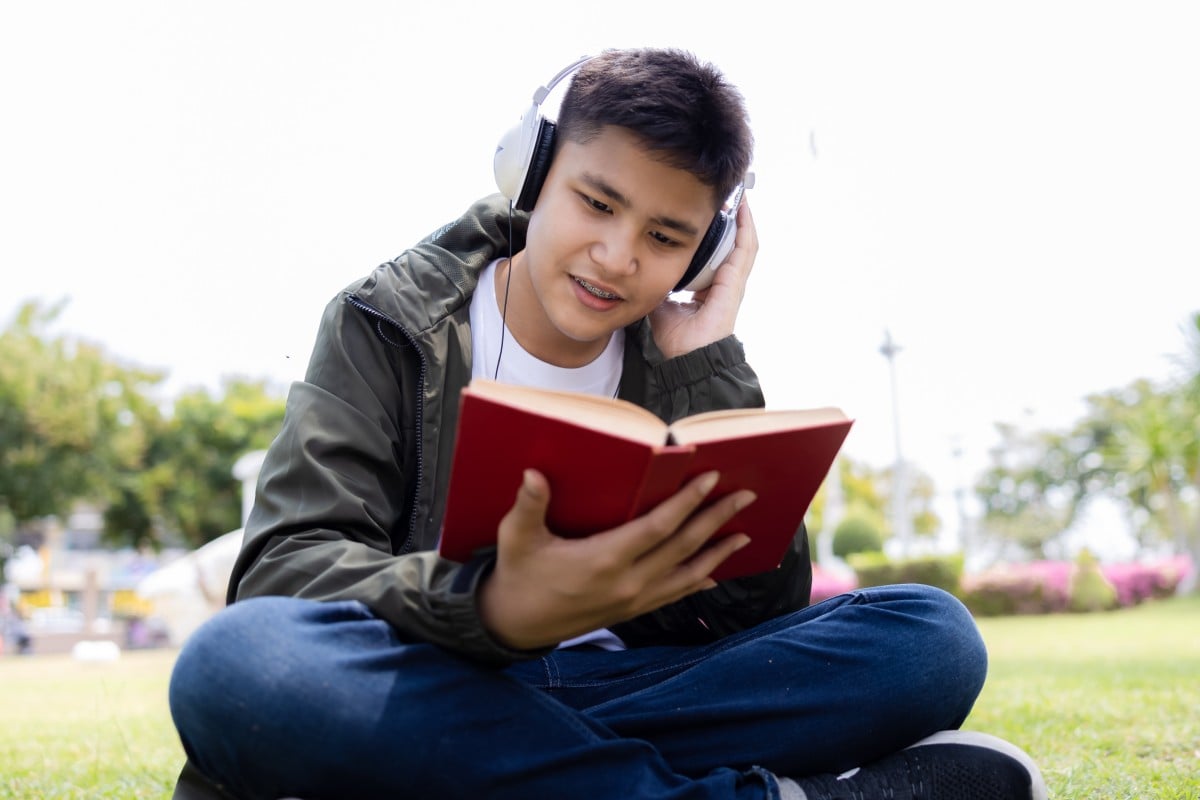 Music can be a great source of inspiration for your writing. Photo: Shutterstock

Our favourite songs not only have the power to breathe new energy into our lives, but they also connect people of all ages and backgrounds. Music speaks when words fail.

This week, we look into how music plays a part in everyday language. Here is a list of 12 English phrases to jazz up your conversations and essays, as well as one Cantonese term.

Meaning: to remind you of something familiar

Example: Pete, does the name Lily Cheung ring a bell? She’s going to join our team next week, and she mentioned that she knows you from primary school.

Meaning: refers to something you are very pleased to hear

Example: Though Tan does not enjoy most subjects at school, philosophy class is music to his ears.

Meaning: to improvise instead of planning what to do next

Example: I guess we will have to play it by ear since the teacher did not tell us which topics the test will cover.

Take things easy, and play it by ear! Photo: Shutterstock

Meaning: to elicit or trigger a strong emotional response

Example: The plot of the latest Pixar film struck a chord with me because it reminded me of my childhood dreams.

5. Shake off an earworm

Meaning: to stop thinking about a song you keep hearing in your head

Example: After listening to only a snippet of that Blackpink song, I haven’t been able to shake off this earworm for the entire afternoon.

Meaning: to accept an unpleasant consequence or reality

Example: Henry didn’t study for the exam, so when he received his score, he could do nothing but face the music.

20 dog idioms that will make your writing a howling success

Example: Kevin does not get high marks on his exams, but making robots is his forte.

Meaning: to be less important or in a weaker position than someone else

Example: Jennie is comfortable playing second fiddle to her sister so that she doesn’t have to be responsible for making important decisions.

Meaning: to be healthy and strong

Example: After spending three months in training camp, Sam has developed a strong build and is fit as a fiddle.

Exercising regularly and maintaining a healthy diet can help you become as fit as a fiddle. Photo: Shutterstock

Example: Last week, the politician said he would support our project, but he changed his tune completely after our opponents offered him more money.

Meaning: means “and other similar things”

Example: The vintage store sells cassette tapes, film cameras and all that jazz.

Meaning: to talk or complain about something many times

Example: The head prefect at school is always harping on about our lack of discipline.

And here’s one more phrase related to music – though this one is in Cantonese:

Meaning: a futile attempt to make someone understand and appreciate your efforts

In English: to cast pearls before swine; to waste your effort