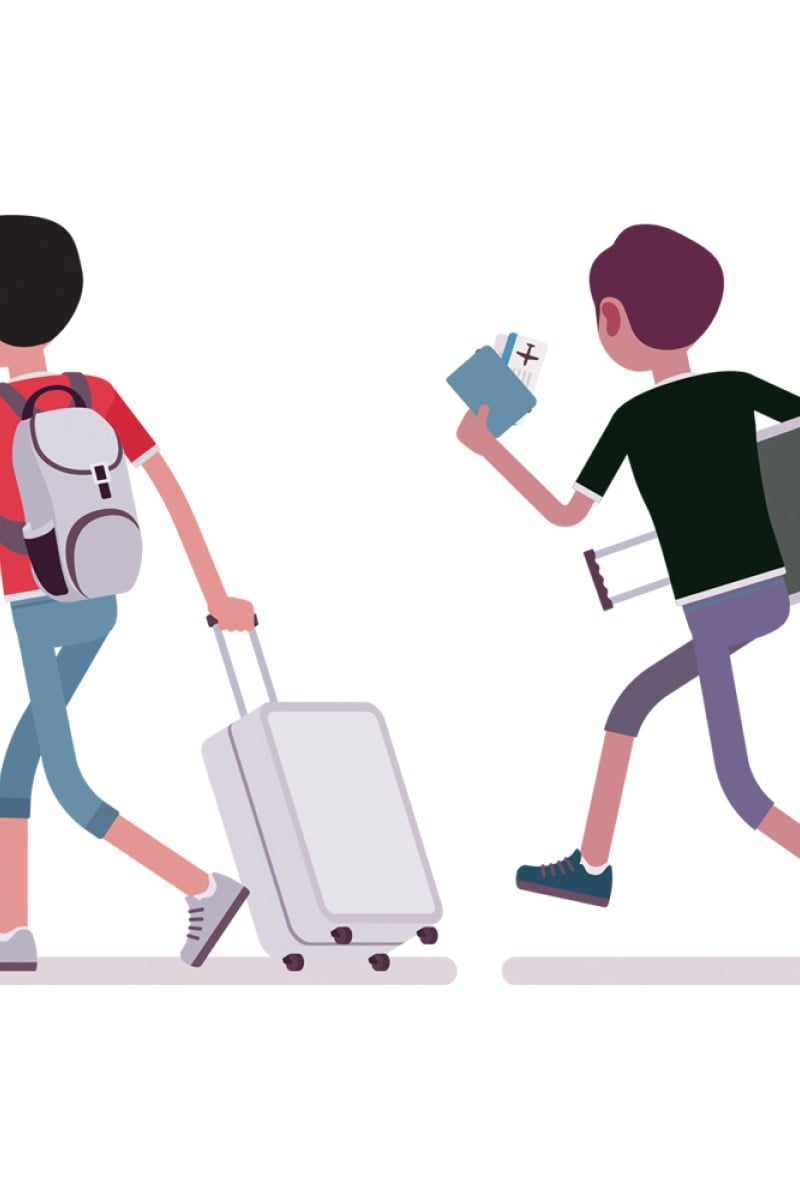 5 Minute Listening: In a pickle at the airport 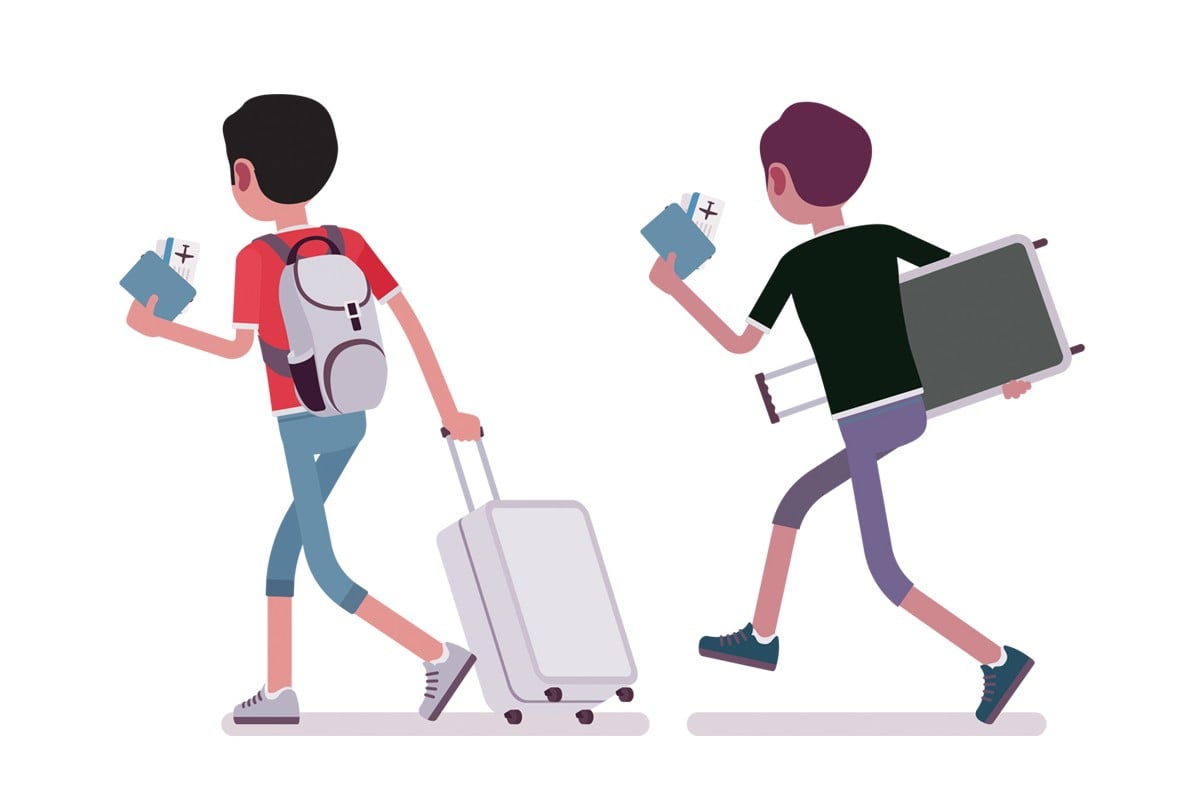 *You may find the answers at the bottom.

Wayne:    What time did you get back last night?

Polly:       We landed at seven o’clock. We only had one one piece hand luggage so we didn’t have to hang around waiting for any baggage. Straight onto Hong Kong airport express and home. I was in bed by ten o’clock.

Wayne:    Once you got there? What do you mean? Was the flight delayed? That reminds me of last year when I flew to Bangkok with a budget airline. The plane was delayed five hours.

Polly:       Oh, no. Nothing like that. We’d booked on a full-service airline. No problems with the flight at all. On time both going out and coming back.

Wayne:    So what happened?

Polly:       It was my brother. You know how he always says he is the most well-organised person in the world and writes lists for everything. Well, I guess not this time round …

Polly:       He most certainly did. Big time! Mum and Dad had treated us to this short trip to Bangkok as Chee-cheong had just passed his driving test last week and it was my birthday the week before. They’d said they would pay for our holiday as a gift. The only downside was that he would be my travelling companion.

Wayne:    Of course, I mean how bad can it be? Anyway, what happened?

Polly:       We both checked in online, and agreed to meet at the airport at seven. The flight wasn’t until ten thirty, and we wanted to have a quick dinner before the flight. He arrived right on the dot, and turned white when he realised he’s left his passport on the bedside table in his bedroom.

Polly:       We were in a proper pickle. I must give him credit though. Chee-cheong is a quick thinker. Once he had gotten over the shock of it, he called his best friend David who lives a block away, and has a key to his place.

Polly:       Thankfully, he was! And he saved our bacon! David managed to get a taxi to the airport and got here an hour just before our boarding time at nine thirty. What a relief! You should have seen the look on Chee-cheong’s face when David came running towards us waving the passport!

Wayne:    Phew! So all’s well, that ends well! Polly:       It was. Chee-cheong was very quiet during the flight.  Now that we are back, he’s buying David a very expensive dinner to thank him for rescuing our trip.

Polly:       Totally. So what have I missed at work?  Has anything exciting happened whilst I’ve been away?