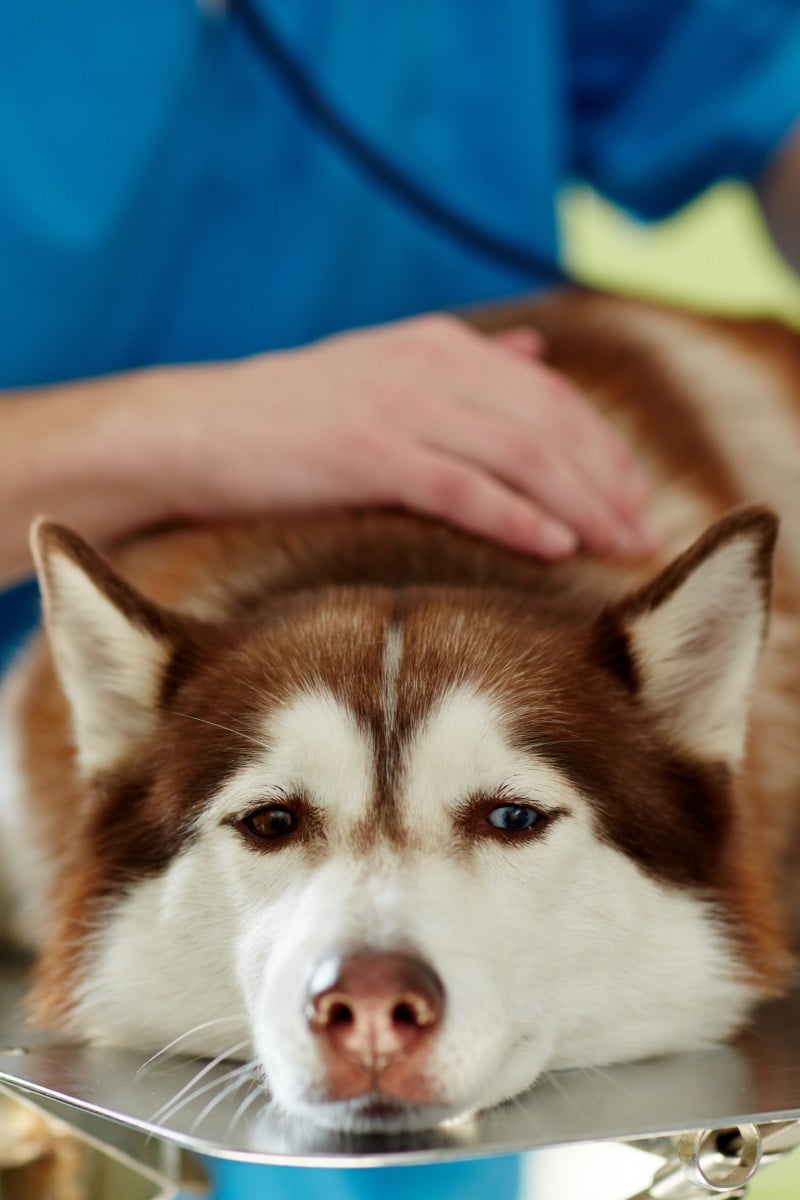 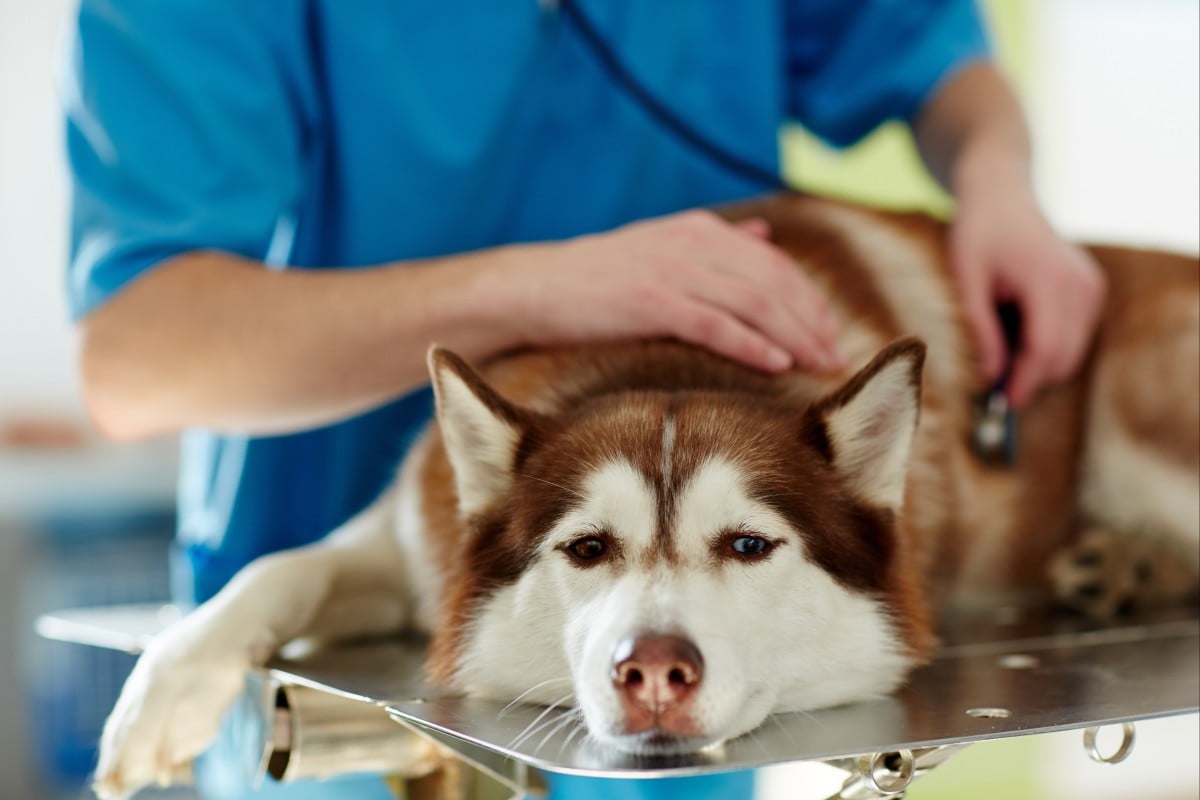 One dog owner was charged nearly double the price quoted for a gallbladder surgery. Photo: Shutterstock

[1] Hong Kong veterinary clinics were found to have charged hidden fees, with the total disputed amount sometimes exceeding tens of thousands of dollars, according to the city’s consumer watchdog. The Consumer Council last month said it had received 28 complaints about veterinary services in the first nine months of the year, which was double the number of cases received in the same period last year.

[2] The council said the problem reflected unclear communication and insufficient oversight of the veterinary industry. “Owners were often anxious when they arrived at a hospital or clinic with their pets, but hidden fees were never communicated clearly,” council chief executive Gilly Wong Fung-han said.

[3] Nearly 60 per cent of complaints concerned price disputes, while six involved the attitude of staff or unclear explanation of services. Wong said hidden fees were a main cause of disputes, as pet owners often found that the final bill for services included items that they were not aware of in previous price discussions.

[4] “One case concerned an owner who wished to have their cat sterilised. Upon an initial examination at the clinic, the owner was told that if an embryo was found inside the cat during the operation, an additional HK$4,500 would be charged. The owner then decided not to go ahead with the operation, but was then informed they needed to pay HK$400 as a blood testing fee,” she said. “In these situations, the owner would be puzzled as they thought they had only put up their pet for an examination.”

[5] The council’s report detailed a case where a dog owner was charged nearly double the price quoted for surgery to remove his pet’s gallbladder. The owner, surnamed Choy, said he was quoted HK$65,000 on the day of the surgery. However, three days later, Choy’s request for his dog’s discharge was rejected by the clinic. By the time the dog was discharged a week after the surgery, the bill came to HK$126,183.

[6] Choy then lodged a complaint to the council as he did not recall the clinic accounting for the fees charged beyond the initial quote, but the clinic responded that an agreement Choy signed when his dog was admitted had listed all possible charges. The council was unable to mediate between the parties and had to refer Choy to the Hong Kong Veterinary Association.

[7] The average amount concerned in each complaint this year was HK$5,600, Wong said. She also noted a “pandemic fee” being charged for every visit at some veterinary clinics, even when the owners could not see their pets during the visit. “This is quite new. When the pandemic was raging, some veterinary hospitals were found to be charging a ‘pandemic fee’ during visits, where owners would have to pay HK$100 for their hospital visit,” Wong said. “But when the owner was at the hospital, they could not see their pet, which was often still undergoing treatment. Consumers were left confused.”

[8] While Wong noted that unclear communication was one of the main causes of the disputes, she added that the council could not do much if complaints could not be settled by mediation. Source: South China Morning Post, October 17

1. In paragraph 1, the Consumer Council revealed that veterinary clinics had been asking clients to pay ... A. unexpected charges. B. for services they did not ask for. C. above the market rate. D. all of the above

2. Find a phrase in paragraph 2 that means “not having enough supervision”.

3. According to paragraph 3, what did most complaints received by the Consumer Council concern?

5. Complete the summary below. Choose ONE word or phrase from paragraph 5 for each blank. Your answers must be grammatically correct. (3 marks) The Consumer Council highlighted a case in which one pet owner lodged a complaint about being (i) ________ for fees beyond what he had initially been told. He was made to pay almost double the original (ii) ________ for his dog’s gallbladder removal surgery. The clinic also refused to (iii) ________ his pet when he asked them to do so.

6. What reason did the veterinary clinic give in paragraph 6 to justify the final bill of HK$126,183?

7. Why did pet owners find the “pandemic fee” in paragraph 7 unreasonable?

8. Decide whether the following statements are True, False, or the information is Not Given in the text. Blacken ONE circle only for each statement. (4 marks) (i) The Consumer Council attributed the hidden costs solely to poor communication between pet owners and veterinary clinics. (ii) In the case of the cat owner, she refused to pay the additional charges and left the clinic. (iii) The Consumer Council managed to figure out a satisfactory solution for Choy and the clinic that he had lodged a complaint against. (iv) Some of the complaints received by the Consumer Council were about bad service provided by staff and lack of clarity in explaining services.

9. Which of the following best describes the tone of this text towards the pet owners involved? A. sympathetic B. critical C. apologetic D. impartial

During the pandemic, some vet clinics in Hong Kong charged pet owners a fee to visit the clinic. Photo: Shutterstock

1. A 2. insufficient oversight 3. price disputes / hidden fees in the final bill (any one) 4. pet owners 5. (i) charged; (ii) price quoted; (iii) discharge 6. Choy had signed an agreement that listed all possible charges that could be incurred during his pet’s stay at the clinic. 7. They had to pay the fee to visit the hospital, but when they went, they were not allowed to see their pets. 8. (i) F; (ii) NG; (iii) F; (iv) T 9. D