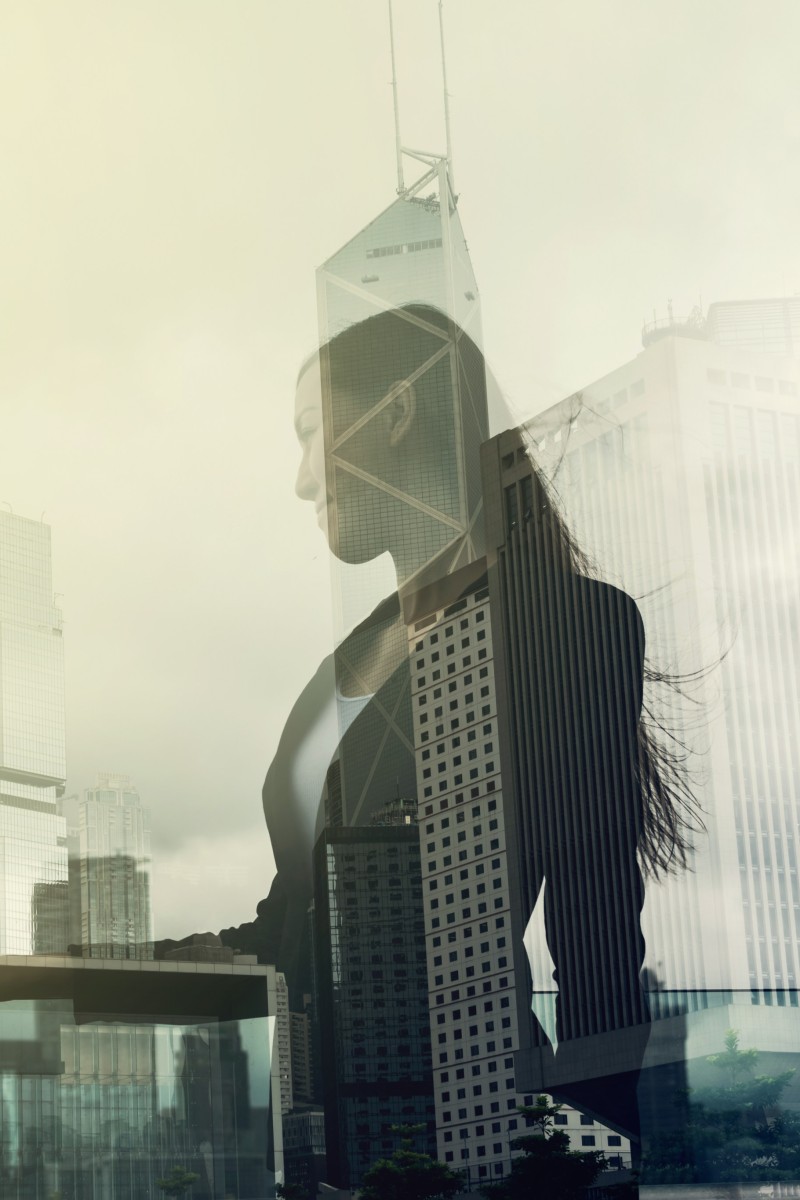 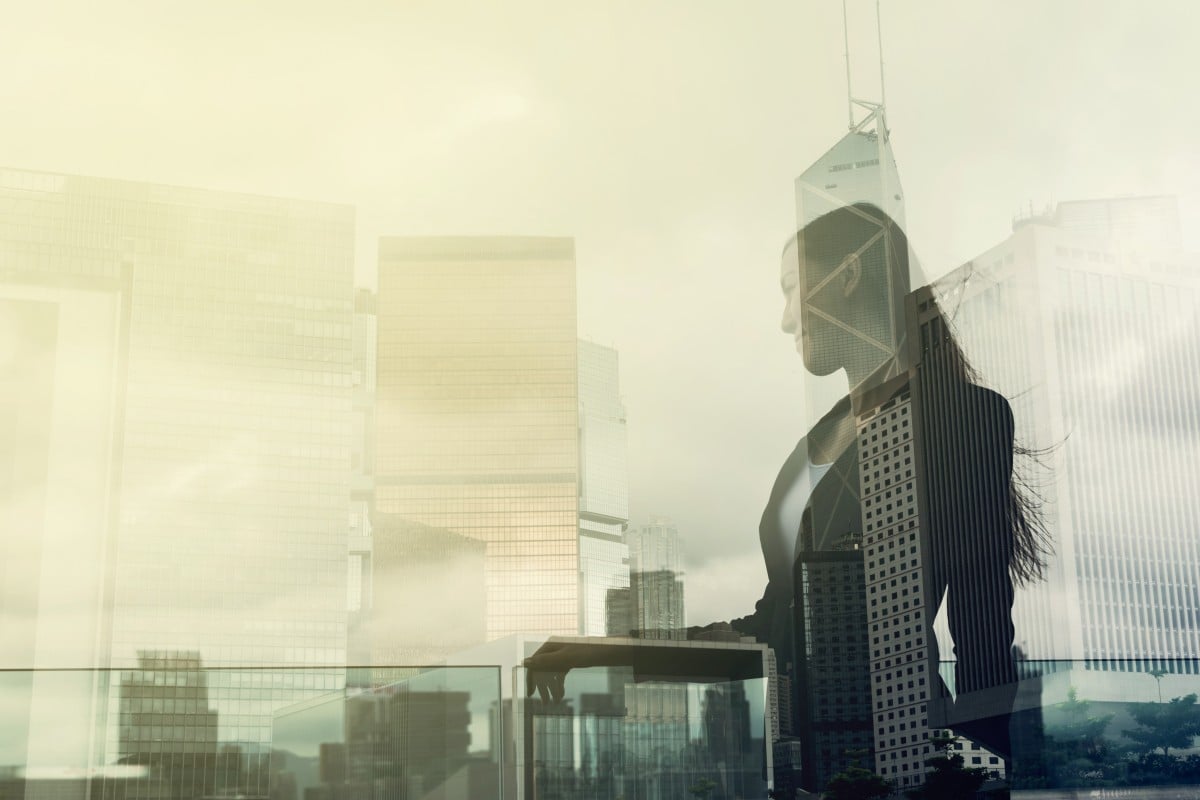 [1] Companies led by female CEOs are more likely to voluntarily adopt sustainable environmental policies, an analysis of 350 Chinese-listed firms in high-pollution industries has found. The study, which covered businesses listed on the Shenzhen and Shanghai stock exchanges between 2008 and 2018, also suggested that having more female board members made it easier for woman leaders to make environmentally friendly decisions.

[2] The research found that companies led by women tended to take actions which favoured the environment, such as reducing emissions of greenhouse gas and waste gas, water and residue.

[3] Their findings were published in October in the peer-reviewed journal Corporate Social Responsibility and Environmental Management. “As stakeholders increasingly demand environmental protection initiatives, our findings highlight the important role of gender in engaging firms in environmentally responsible activities,” wrote the team, from Northwestern Polytechnical University in Xian, Shaanxi province.

[4] “Board members and shareholders may promote women to executive positions to improve their corporate sustainable environmental strategies, given that such strategies also affect their firms’ reputation.”

[5] Lead author Zhang Ying, from the university’s school of management, said the paper supports former chairman Mao Zedong’s saying “women hold up half the sky”. “This paper can assist policymakers and board members in drafting the relevant legislation for promoting women to corporate leadership positions, so as to provide social and environmental benefits for stakeholders and society,” she said.

[6] The team said China’s national climate targets – to reach peak carbon dioxide emissions before 2030 and achieve carbon neutrality before 2060 – were driving companies “to employ advanced technologies to address sustainability issues”. Female leadership could also play a role, they said. “This study suggests that women have several communal qualities, including helpfulness, nurturance and kindness, which are closely related to [favouring] altruistic and ethical strategies when they become CEOs.”

[7] The study argued that differences in personalities, decision-making behaviour and leadership styles between men and women contributed to the impact male and female CEOs had on corporate environmental policies. Among the factors considered by researchers were whether a company had adopted strong measures or technologies to reduce emissions, if they ran a green office, and if they had voluntarily committed to environmental programmes.

[8] While Chinese-listed companies across multiple sectors stand out for their higher proportion of female chief executives and chief financial officers compared with the global average, women are under-represented on corporate boards in China. According to US-based financial indices and analysis tools provider MSCI, some 6.4 per cent of the 636 mainland-listed companies included in the MSCI All Country World equity index had female CEOs as of October last year.

[9] This was above the 5.4 per cent average for emerging markets and 5.2 per cent for developed markets in 2021, an MSCI report published in March said. Among board directors, women accounted for 13.8 per cent in China last year, compared to 22.6 per cent globally. Source: South China Morning Post, October 5

1. The study mentioned in paragraph 1 concludes that ... A. firms with greater female board representation experience significantly fewer environmental lawsuits. B. companies with fewer women on their board of directors are more likely to integrate environmental issues into corporate strategy. C. industries with more men on their boards are outperforming their peers in climate policy and transparency. D. none of the above

2. According to paragraph 2, what are some eco-friendly measures that female leaders tend to enact for their firms?

3. Find a word in paragraph 3 that refers to “individuals who are involved with an organisation and therefore have responsibilities towards it and an interest in its success”.

4. In paragraph 4, what do the authors of the journal recommend?

6. According to the study published in the journal Corporate Social Responsibility and Environmental Management ... A. gender plays an important role in engaging firms in environmentally responsible activities. B. female CEOs tend to promote altruistic and ethical strategies. C. when in charge, women are more likely to run a green office and commit to voluntary environmental programmes. D. all of the above

7. Which of the following best describes “communal qualities”? A. a concern with the welfare of other people and maintenance of social relationships B. characteristics possessed by people who are able to command and inspire a group C. the ability to exchange information, ideas, opinions, or other types of messages between two or more people D. traits that are essential to maintaining one’s mental well-being and happiness

8. What accounts for the contrast in how corporate leaders of different genders decide on environmental policies, according to paragraph 7?

9. Decide whether the following statements are True, False, or if the information is Not Given in the text. Blacken ONE circle only for each statement. (4 marks) (i) The percentage of Chinese companies with female board directors is the same as the global average. (ii) Having fewer female peers on their boards, made it tougher for female leaders to make eco-friendly choices. (iii) The researchers who conducted the study are likely to be in favour of encouraging women to take up executive positions in China. (iv) Most companies studied in the report committed to hiring more female directors after the results were published.

The study suggested that having more female board members made it easier for woman leaders to make environmentally friendly decisions. Photo: Shutterstock