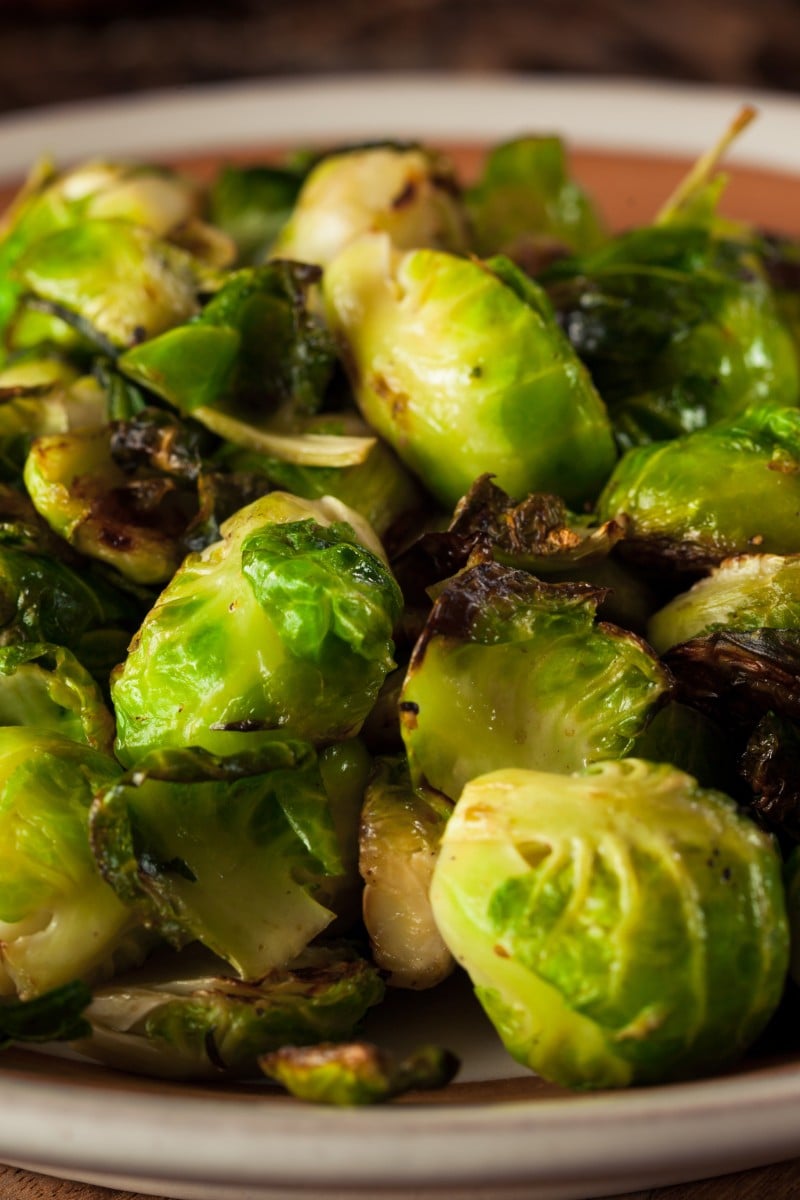 Study Buddy (Challenger): Taste researchers explain why you gag on garlic or bridle at Brussels sprouts 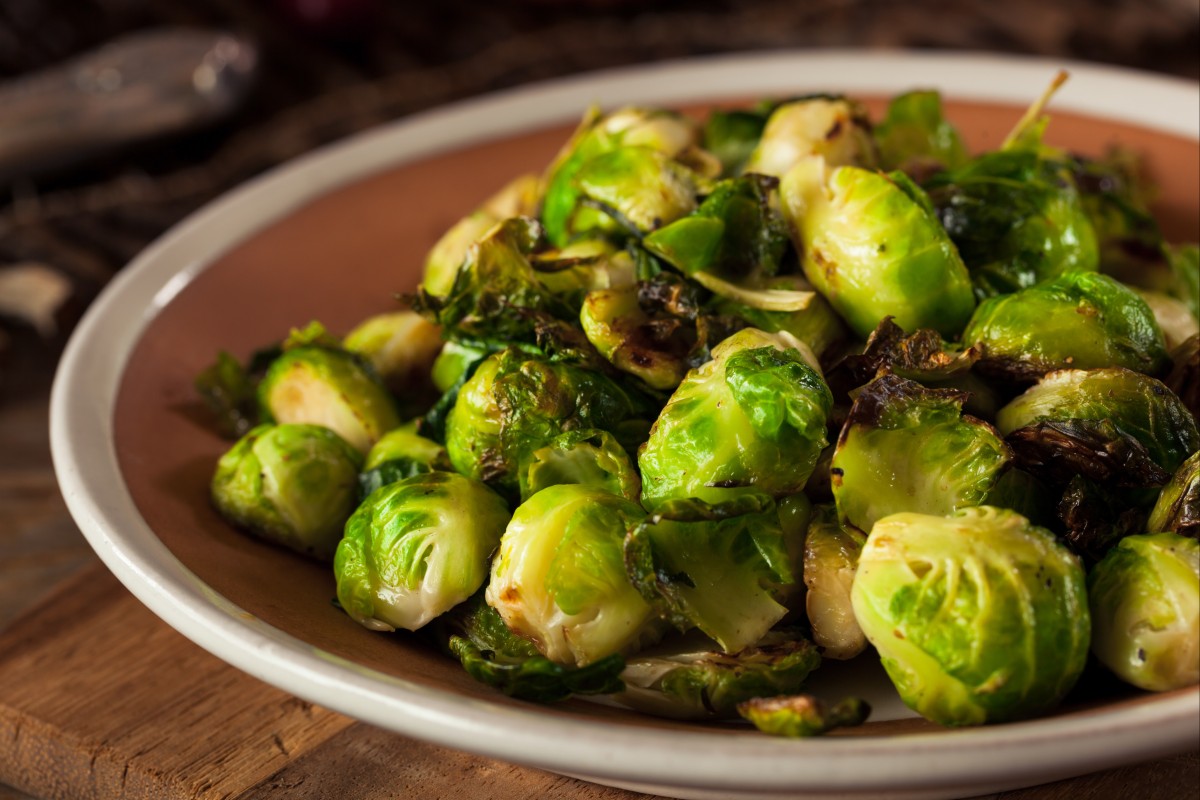 Brussels sprouts can taste too bitter for some people. Photo: Shutterstock

[1] Opinions differ on coriander and cauliflower, olives and grapefruit, but what decides why we enjoy some flavours and find others disgusting?

[2] Kathrin Ohla detested Brussels sprouts. So she forced herself to eat them every day for a week. The psychologist’s research “focuses on understanding how the human mind processes food. I ask how different senses contribute to the experience of taste, how taste is shaped by experience and external cues” she wrote on her website.

[3] Ohla, one of whose current positions is director of research and development at the Switzerland-headquartered fragrance and taste company Firmenich, said she “always found Brussels sprouts unbearably bitter”. But since she constantly heard they were highly nutritious, she experimented to see if she could get used to their taste.

[4] Maik Behrens is the head of the working group on taste and odour systems reception at the Leibniz Institute for Food Systems Biology at the Technical University of Munich in Germany. One of many findings by taste researchers like Behrens and Ohla is that food preferences can change.

[5] What does not change, however, is whether foods such as Brussels sprouts and broccoli taste very bitter to you. This is inherited. “People who carry ... [a particular TAS2R38] gene in a fully functional form ... can intensely taste these compounds. But about 30 per cent of the population are ‘non-tasters’,” Behrens explained.

[6] Another peculiarity of the sensation of bitterness is on our tongue. The papillae are the small rounded protuberances on the tongue’s upper surface. They contain taste buds with 25 different kinds of bitter taste receptors. For the other basic tastes – sweet, sour, salty and umami (another word for savoury) – there are typically just one or two types of taste receptors.

[7] In fact, the sense of smell plays a greater role when it comes to taste. Odours emanating from the oral cavity during eating and drinking pass through the upper part of the throat and are picked up by smell receptors in the nasal passages, contributing to the flavour of foods and drinks. This is why we can’t taste as well when we have a stuffy nose. “In fact, we can’t smell as well,” clarified Behrens.

[8] Besides genetics, the extent of a person’s exposure to certain foods affects their taste perceptions. “Socialisation plays a role in food preferences too,” said Behrens. “In Asian countries, for example, where coriander is much more commonly used, there are far fewer people who reject it than do [in Europe].”

[9] He added it was possible that when people started to come into contact with a particular food at a much earlier age and more often, they could gradually grow to appreciate it. As for Ohla, her self-experiment with Brussels sprouts was a success. “It was really bad the first few days,” she recalled. “But now, it’s one of my favourite vegetables.”Source: DPA, December 8

1. The food items mentioned in paragraph 1 are ... A. high in nutritional value. B. examples of food that are hated by some and loved by others. C. common ingredients used in food preparation. D. among the most hated foods globally.

2. According to paragraphs 2 and 3, why did Ohla choose to experiment with Brussels sprouts?

3. Find a phrase in paragraph 3 that means “to become accustomed to something”.

5. Paragraph 6 suggests that ... A. people who can taste bitterness more intensely have more papillae on their tongues. B. the papillae can pick up salty and umami tastes more quickly than sweet and sour. C. the papillae are more sensitive to processing different types of bitterness than other basic tastes. D. all of the above

7. What reason is given in paragraph 8 for why there are more Europeans who dislike coriander than there are Asians? (2 marks)

8. In paragraph 9, what were the results of Ohla’s experiment?

9. Which of the following best describes the text? A. informative B. persuasive C. narrative D. argumentative

Coriander leaves, known as cilantro in some places, are a controversial garnish. Photo: Shutterstock

1. B2. It is because she detests them and wanted to find out if she could get used to their taste. (accept other similar answers)3. get used4. whether certain foods taste bitter to a person5. C6. (i) sense of smell; (ii) emanate; (iii) pick up7. They are not exposed to the ingredient as it is not commonly used in the local cuisine.8. that it is possible to change one’s taste preference over time (accept other similar answers)9. A