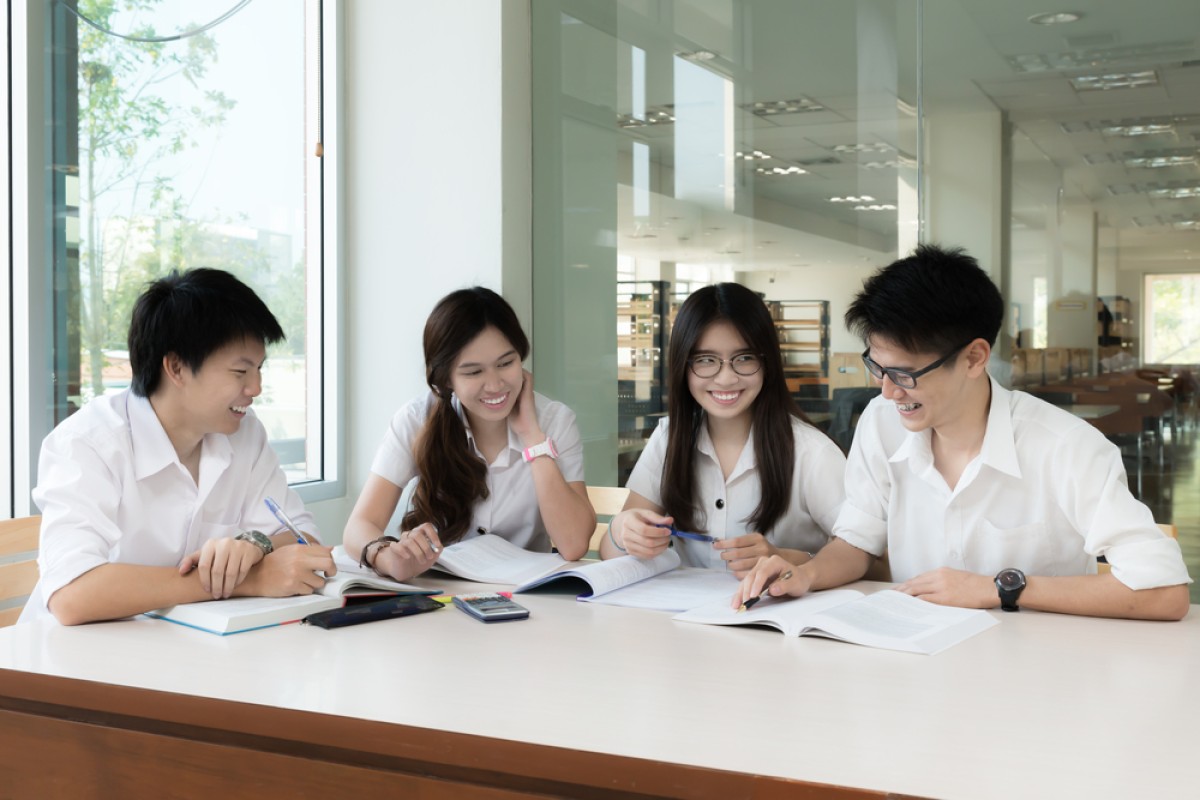 Many grimace at the thought of revising for the HKDSE liberal studies paper, what with the extensive reading, hours of practise, and all the prep work to be done before the exam. Young Post speaks to Liu Tin-yan, a liberal studies tutor at King’s Glory Education Centre who shares what examiners look for and tips on how to tackle the paper.

Liu suggests that students should spend more time on the theme “Hong Kong Today”, and read extensively on current affairs and controversial issues related to the city, “such as social and housing problems, social mobility, and [Hongkongers’] quality of life”.

Other topics worth paying attention to include the government’s scheme on sustainable development, Lantau Tomorrow Vision (click here for more on the issue), Smart City Blueprint, and the authorities’ response to pressing social issues.

HKDSE 2019: How to deal with exam stress

“A good way to prepare for this, if you have extra time, is to make notes of the recent Hong Kong budget highlights, and how they can be applicable to the various modules,” says Liu when asked about supplementary reading materials.

Another theme that comes up in the paper frequently is “Modern China”. Liu says students who are not familiar with this module can start by going through key points of the country’s current and recent reforms of its five-year plans. According to Liu, the two previously mentioned topics are often interrelated and are linked to other modules.

When asked for tips on how to ace Paper One, Liu says “source justification” can mean the difference between a Level Three and Level Four answer. Rather than just quoting one source, students should provide quality answers by making use of all relevant sources, and elaborate them using the knowledge and concepts you already know.

Some students stumbled over unfamiliar words and changes in the way the questions were worded in last year’s Paper One. Liu tells students “not to panic [when they see unfamiliar words] because new terms are used every year … [and instead] to relate them back to similar question types to determine whether a subjective or objective response is needed. For example, the word ‘values’ is commonly linked to ‘attitudes’ and both require a subjective response.”

As for Paper Two, Liu recommends that students look for useful examples and concepts, and read up on relevant hot issues. She says it’s a good idea to prepare five to 10 issues for each module and practise answering different types of questions before the exam to have a better sense of the sort of concepts and examples you’ll need to know.

“Apart from using their own judgment, students need to have enough arguments to respond with and support their stand, especially for questions related to topics such as China-Hong Kong integration,” Liu says. “They also need to consider perspectives and arguments both for and against each side.”

Liu also suggests that students spend two to three minutes reading the questions before choosing which one to attempt.

After picking a question, they should take one to two minutes to jot down the relevant concepts and examples that they want to mention – more concepts generally translate to more points – and use them in their response to justify their stance clearly.

HKDSE 2019: Exam tips and study advice from adults who've been there, done that

Regarding overall time management, Liu says the marks allocated is a good way to gauge how much time to spend on a question. The total score of both papers is usually between 44 and 46 marks.

She adds, “Questions that are less than six marks are easier questions, and students should spend no more than two-and-a-half minutes on these. They also need to keep track of how long they spend reading the sources [in Paper One] and not get carried away.”