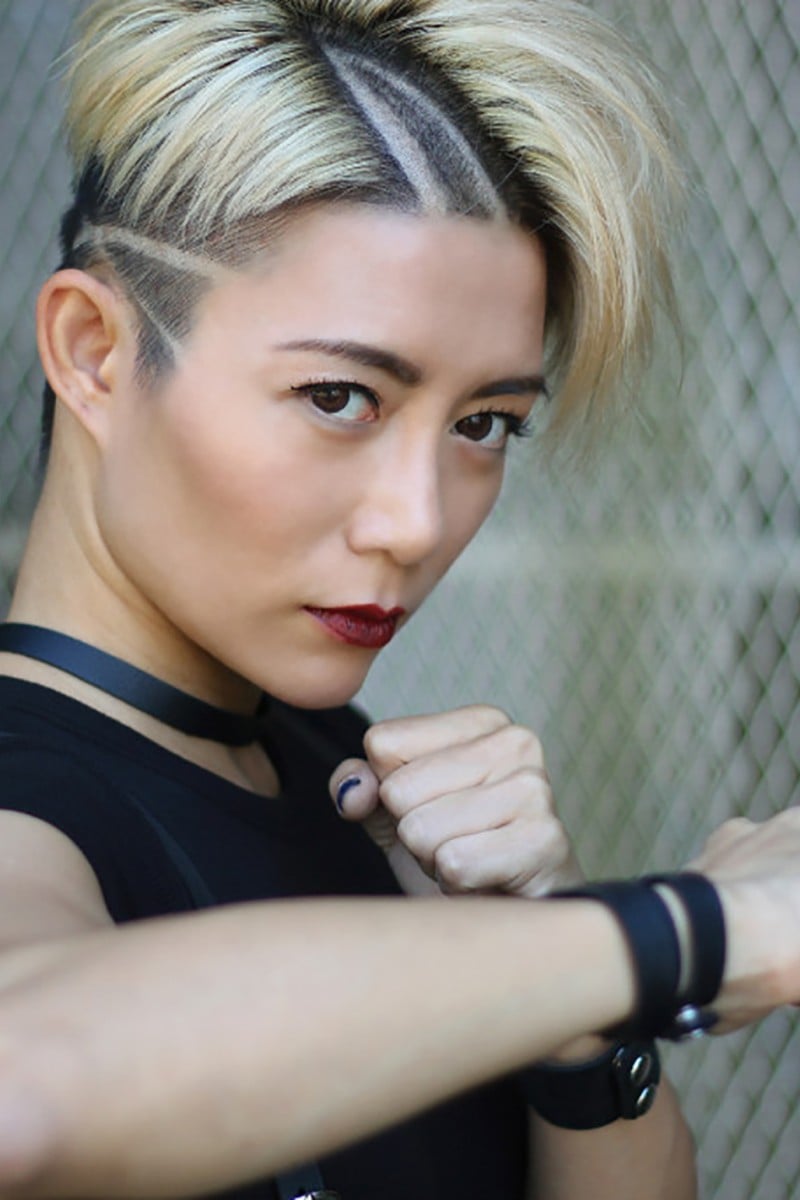 2. How does JuJu Chan feel about being compared to Bruce Lee?   A. humbled and flattered B. surprised and excited C. nervous and uncomfortable    D. embarrassed and shocked

4. Type(s) of martial arts Chan is NOT professionally trained in (circle the correct option(s)):

6. How much time does Chan spend exercising on average every day? A. no more than an hour B. less than four hours C. half a day D. none of the above

Statements   (i) She had to wear a wig in Wu Assassins.   (ii) She clinched gold in the international Thai Boxing championships.  (iii) One of her films was shot in Cyprus.

9. What does the word “again” used at the very end of the video imply about the city’s film industry? A. Global demand for old-school action films is on the rise. B. Budding local filmmakers should consider establishing their careers overseas. C. Renowned directors such as Zhang Yimou are crucial to the revival of the action films. D. The golden age of Hong Kong action films is now a distant memory.

10. What of the following BEST describes the style of this video? A. vlog B. how-to guide C. profile interview D. podcast