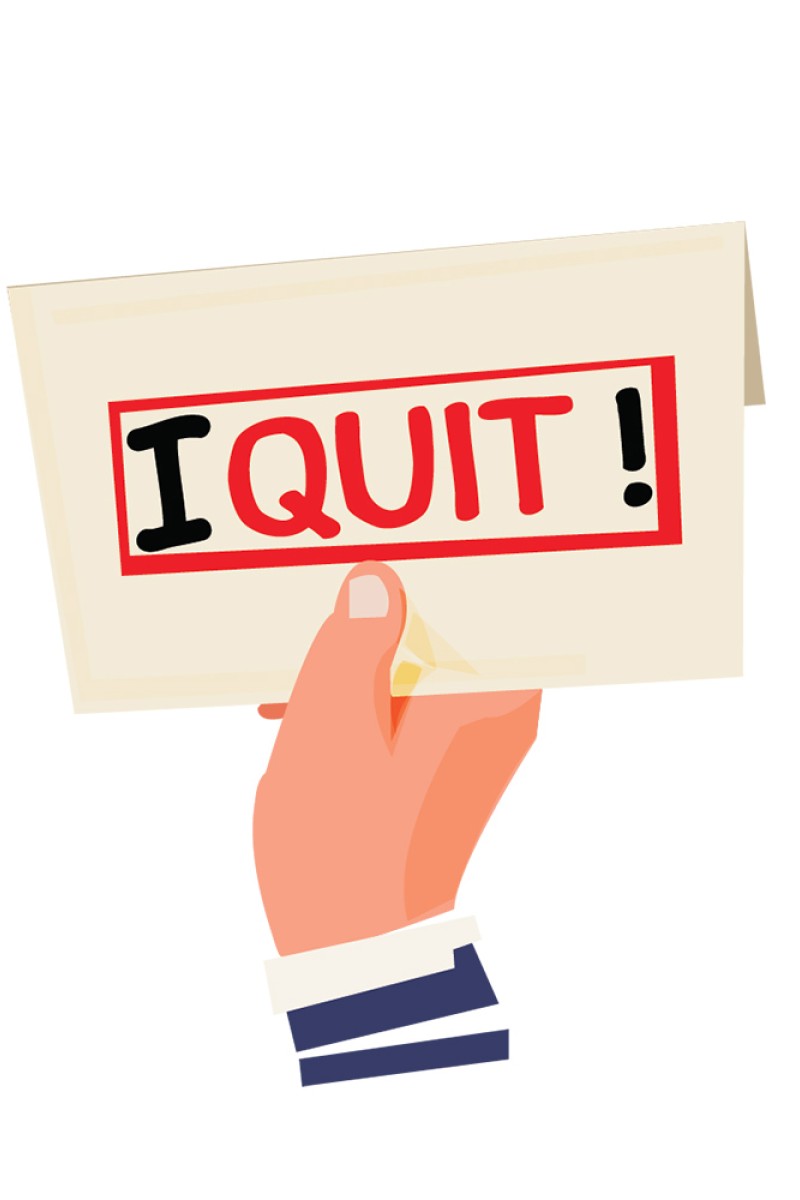 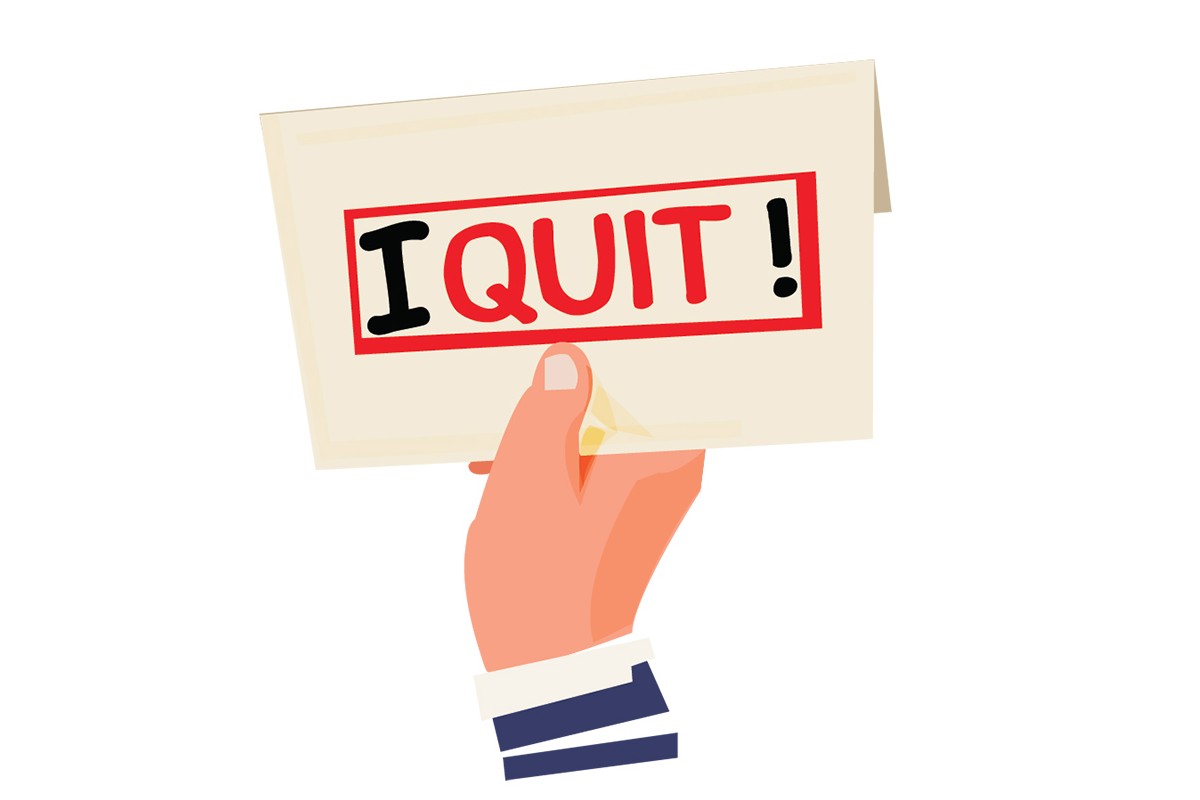 Fatima: Hi! I didn’t expect to see you here on a Saturday morning. How are you?

Rohan: Fine, thanks. Have you got time for a chat?

Fatima: Of course, have a seat.  I’ve not seen you for weeks. Chee-fong said you’d gotten a weekend job.

Rohan: That’s right. I thought I’d earn myself a bit of money for my trip to the UK next year.

Fatima: Oh! I thought you said you wanted to study in London the last time we spoke about it.

Rohan: Well … I was offered a place in London School of Economics but the cost of living there is just too expensive, so I’m going to Manchester where rents are slightly cheaper.

Fatima: That’s a shame, but I’m glad you’ve got it all sorted out! When does school start?

Rohan: In December. I’ll probably move there in October and spend some time exploring the city. I’m really looking forward to it.

Fatima: I see, that’s four months from now, you’ve still got some time to save up. So, what are you doing here today?  Have you been sacked?

Rohan: Ha ha! No, nothing like that. I’d just had enough and was starting to hate the job, so I thought it’s best to leave “Speedy Bird Delivery Services”.

Rohan: The pay was good, but it was long hours. Sometimes I didn’t finish until nearly midnight on a Saturday.

Fatima: Gosh. What were you delivering?

Fatima: Yes. “Speedy Bird” delivered me some books that I’d ordered online last week. It seems to be a pretty big company.

Rohan: They’re doing pretty well. The company has about a dozen vans. I’m not one of them though as I haven’t got a driving license. I was one of those guys who deliver parcels to doorsteps.

Rohan: I worked alongside the same driver at first. Dennis and I got on really well. But last month he had an argument with the boss and left the company. The driver I’ve worked with since then is just awful. We just don’t get on.

Fatima: What’s wrong with him?

Rohan: He’s surly and hardly spoke to me all day. When he did say something, it wasn’t very friendly. And he’s absolutely lazy.  Dennis always helped with the packages if there were a few deliveries for the same building. I would take some and he took the others. Johnny, on the other hand, is just bone idle.  He didn’t move out of the driving seat all day. It was just unpleasant being with him.

Fatima: Couldn’t you have asked to be put with another driver?

Rohan: I suppose I could have, yes. But it wasn’t only that. I had quite a few horrid experiences with customers the last few weekends. One guy decided he didn’t want the parcel anymore and when I told him he could fill in the return form and send it back, he shouted at me and slammed the door in my face.

Rohan: There were quite a few unpleasant deliveries the last months, mostly complaints and people being rude. Last weekend, I decided “I’ve had enough of this”, and gave in my notice. Long story short, I left my job and that’s why I’m at the gym today.