5-minute listening: Most beloved dog breeds in the US based on American Kennel Club’s 2022 popularity rankings 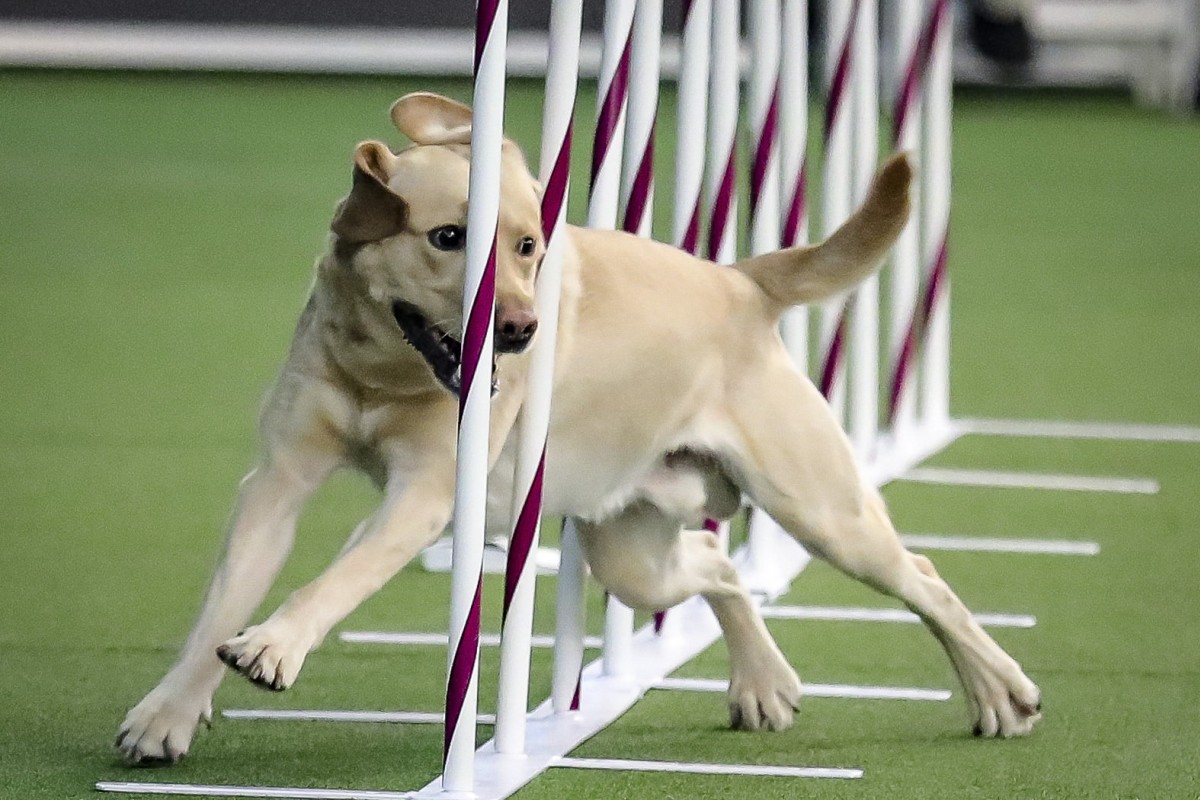 2. How many years make a “quarter-century”?

3. What does the phrase “strutted back” suggest about poodles?

A. They used to be one of the top five most popular dog breeds and have returned. B. This breed is least popular with American teens but is favoured by older people. C. The American Kennel Club has only recently recognised poodles. D. none of the above

4. Which breed is the latest addition to the list of recognised dog breeds?

5. Which word can replace “frou-frou” in the podcast?

A. decorative B. silly-looking C. showy D. all of the above

6. In which of the following jobs have poodles worked according to the podcast?

7. What were Norwegian lundehunds used for in the past?

8. How many Norwegian lundehunds are there left in the wild?

9. How are Norwegian lundehunds different to most other dog breeds?

A. They cannot see well in the dark. B. They have six toes instead of four. C. They can run for extremely long distances. D. They do not get along with other dog breeds.

10. Which of the following dog breeds could have been the cane corso’s ancestor?

11. Which word has an opposite meaning to “imposing”?

12. How have some people abused cane corsos, according to the podcast?

A. by selling them on the black market B. by making them work for long hours C. by breeding them for dog fights D. none of the above

13. Why do animal-rights advocates say dog breeding should be discontinued?

A. It fuels the puppy mill industry. B. Breeders prioritise how dogs look, over their health. C. The trade reduces the number of homes available for animals from shelters. D. all of the above

14. What justification did the American Kennel Club give for breeding dogs?

A. The practice allows a variety of dogs that cater to different lifestyles. B. It ensures that less popular breeds do not go extinct. C. It creates dog breeds with superior traits. D. It drives up the prices of rare dog breeds.

A. volunteers at animal rescue shelters B. dog enthusiasts interested in pet industry trends C. young couples looking to buy a puppy D. all of the above

Cane corsos may look imposing, but they are actually very loyal and intelligent. Photo: Getty Images/EyeEm

Voice 1: Labrador retrievers are still tugging hardest on the heartstrings of US dog lovers, but poodles just strutted back into the American Kennel Club’s top five most popular dog breeds for the first time in nearly a quarter-century, according to the club’s 2022 annual popularity rankings.

Voice 2: With 197 recognised breeds, the list ranges from such familiar furry faces as Labs – clinching top spot for an unprecedented 31 straight years – to the newly added Biewer terrier, which made a strong debut at number 82, and the majestic Great Dane. After Labs, the top 10 breeds are: French bulldogs, golden retrievers, German shepherds, poodles, bulldogs, beagles, Rottweilers, German short-haired pointers and dachshunds. Here are some fun facts on three of our favourite breeds.

Voice 1: Poodles reigned as top dog from 1960 to 1982 before falling off somewhat in popularity. But in the new statistics, they reclaimed the fifth spot for the first time since 1997. With their proud stance and elaborate cut in the show ring, they do have a reputation, in some circles, as just being frou-frou.

Voice 2: Poodles historically were water retrievers, and they remain athletic animals renowned for their smarts, not to mention their allergy-friendly coats. Some poodles work as therapy animals or guide dogs for the blind, and others hunt or compete in agility or other dog sports.

Voice 1: The rarest breed last year was the Norwegian lundehund, meaning “puffin dog”, which also happens to be one of the oldest dog breeds to exist. They were first bred to hunt puffins in a remote Norwegian island. Here’s another cool fact: Norwegian lundehunds have six toes on each foot compared to the usual four that other canines have! This – as well as their unusual flexibility – helped them climb Norwegian cliffs.

Voice 2: The cane corso, which wasn’t recognised until 2010, has since climbed from 51st to 21st on this year’s list. The imposing, mastiff-style breed goes back many centuries and are believed to have descended from Roman war dogs. They may look imposing and unfriendly thanks to their huge heads and heavy, rectangular bodies, but they are very intelligent and fiercely devoted to their families. Not to mention, they make excellent guard dogs. However, much like pit bulls, the corso’s reputation as an aggressive breed has resulted in some people breeding them for dog fights, one of the most awful forms of animal cruelty.

Voice 1: Some animal-rights advocates say dog breeding itself is a problem. They argue that fanciers focus more on dogs’ appearance than health and that promoting purebreds ends up fuelling puppy mills and stranding other dogs in shelters. However, the American Kennel Club maintains that if breeding is done properly, it has a purpose: to produce dogs with known traits, from size to sniffing ability, that fit different human needs and lifestyles.