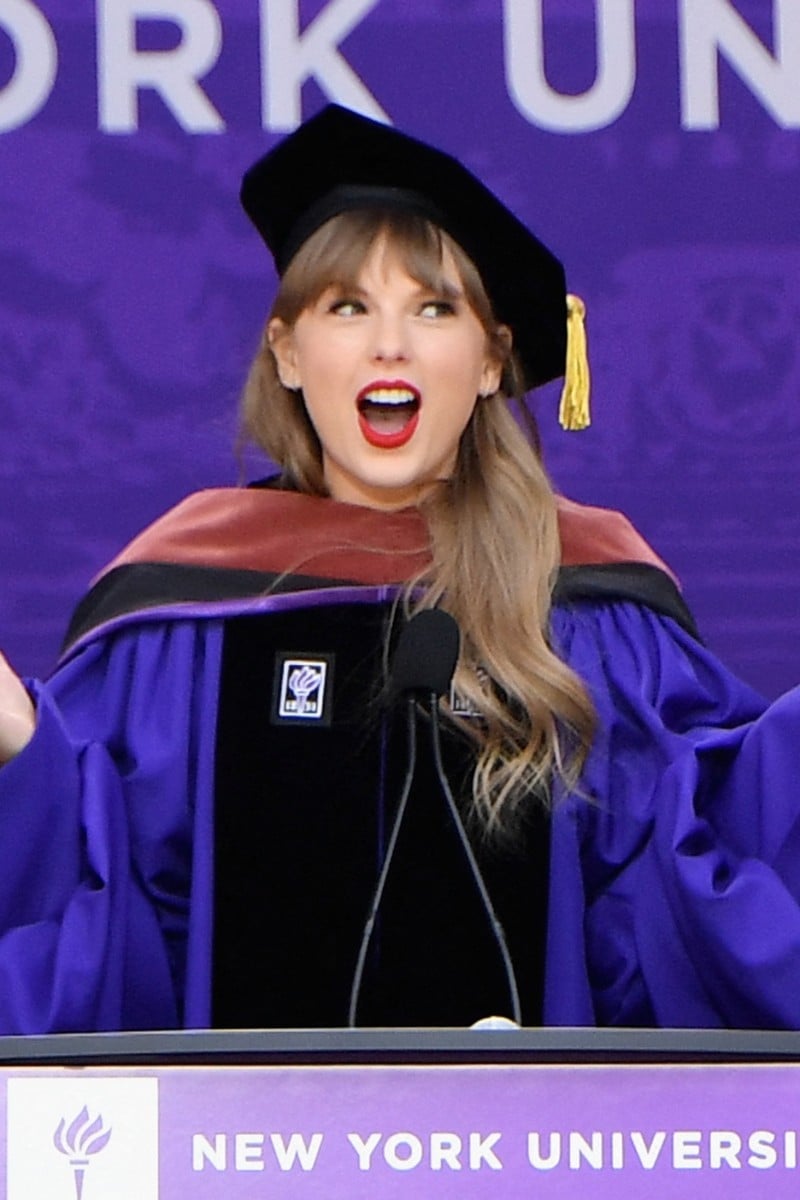 1 hour ago
Letters to the EditorsFor teens

4 hours ago
Letters to the EditorsRelationships 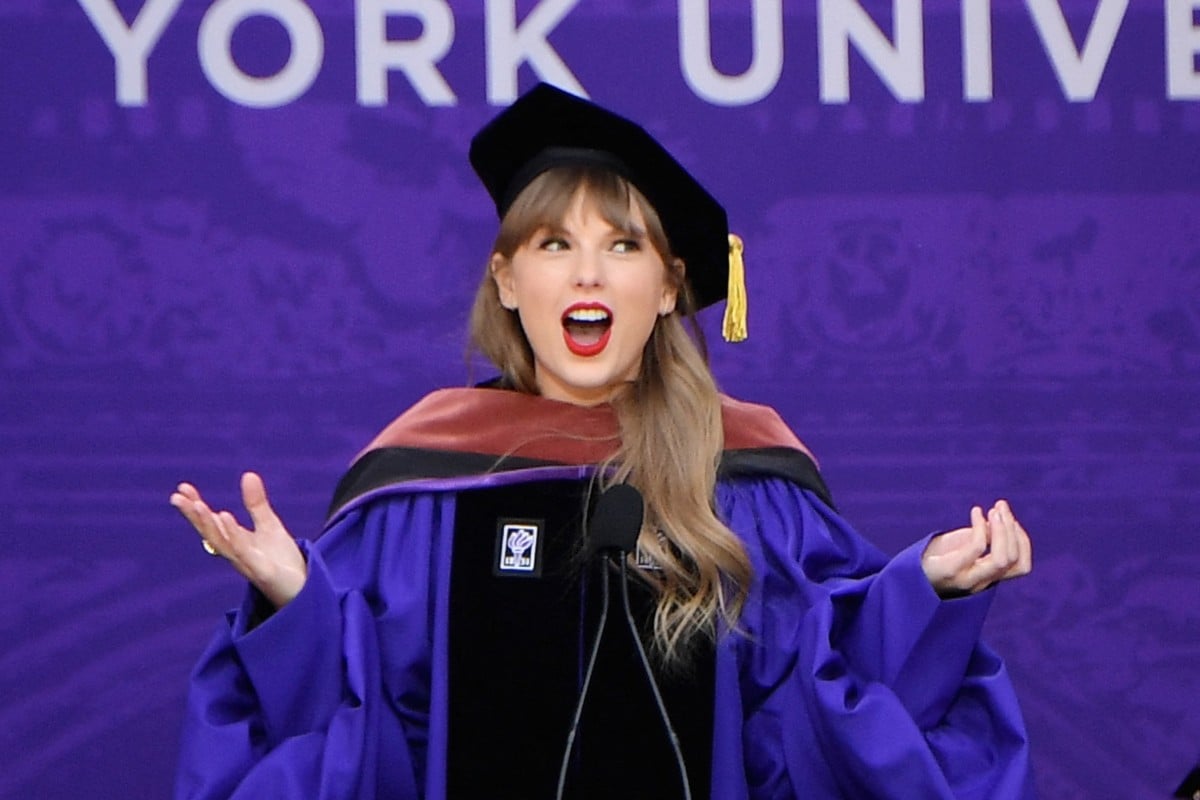 Taylor Swift shared with the audience that she never got to have a normal university experience. Photo: TNS

Click on the video below for the audio (the script has been adapted from Associated Press and Reuters).

1. What degree has Taylor Swift been awarded? A. associate professor B. doctor of music C. honorary doctorate D. none of the above

3. What does the word “roared” suggest about how the crowd felt when Swift went on stage? A. elated B. mortified C. enraged D. indifferent

4. Which word can replace “signature” in the podcast? A. handwriting B. impression C. autograph D. trademark

5. How many other people received the same title that Swift did? A. one B. two C. three D. information not given

7. When did she stop attending school? A. between Grade 7 and 8 B. after Grade 10 C. before starting Grade 12 D. none of the above

8. What did Swift commend the graduates for? A. attending school during the pandemic B. getting straight As C. their outstanding leadership qualities D. their contributions to society

9. What did Swift say about “effortlessness”? A. It does not exist. B. It requires few skills to achieve. C. It is a trait some people are born with. D. It makes difficult tasks seem easy.

10. Based on your understanding of the podcast, what are Swift’s achievements other than being an accomplished singer? A. She is a talented songwriter. B. She has directed videos. C. She is a producer. D. all of the above

12. What award did “folklore” win? A. song of the year B. lifetime achievement C. album of the year D. best pop solo performance

13. If something is “inevitable”, you … A. wish it did not take place B. cannot prevent it from happening C. are unable to forget about it D. manage to find a way to avoid it

14. Which word has an opposite meaning to “resilient” in the podcast? A. weak B. rigid C. easy-going D. jaunty

15. What did Swift end her commencement speech with? A. a prayer B. warnings C. a plea D. advice

Voice 1: Taylor Swift has Grammys galore, and now, she has a new title – “doctor”.

Voice 2: The superstar received an honorary doctorate in fine arts from New York University on May 18, blowing kisses as the crowd roared when she walked toward the stage at a packed Yankee Stadium.

Voice 1: Sporting her signature red lipstick and newly awarded honorary academic gown, Swift joked to the thousands of graduates assembled, saying: “I’m 90 per cent sure the main reason I’m here is because I have a song called 22.”

Voice 2: The Grammy winner was among three recipients of honorary degrees from the school. It was the first university degree for Swift, who performed on concert tours while in high school.

Voice 1: In her commencement speech, Swift said that she never got to have a normal university experience. She shared that she went to a public secondary school until Grade 10 and then finished her education being home-schooled and doing work on the floor of airport terminals. Swift also praised the graduates for taking on the challenge of attending university during a pandemic and encouraged them to never be ashamed of trying, adding that effortlessness was a myth.

Voice 2: The singer-songwriter, producer and director said that she began her music career at the age of 15, touring different radio stations across the country. She went on to sell more than 100 million albums and won album of the year at the 2021 Grammys for her album “folklore” making her the first woman to win the category three times. Her previous wins came in 2010 for “Fearless” and 2016 for “1989.”

Voice 1: Swift concluded her speech by telling graduates that it was inevitable to make mistakes and that it would help them grow more resilient. She reminded them to just keep on dancing.