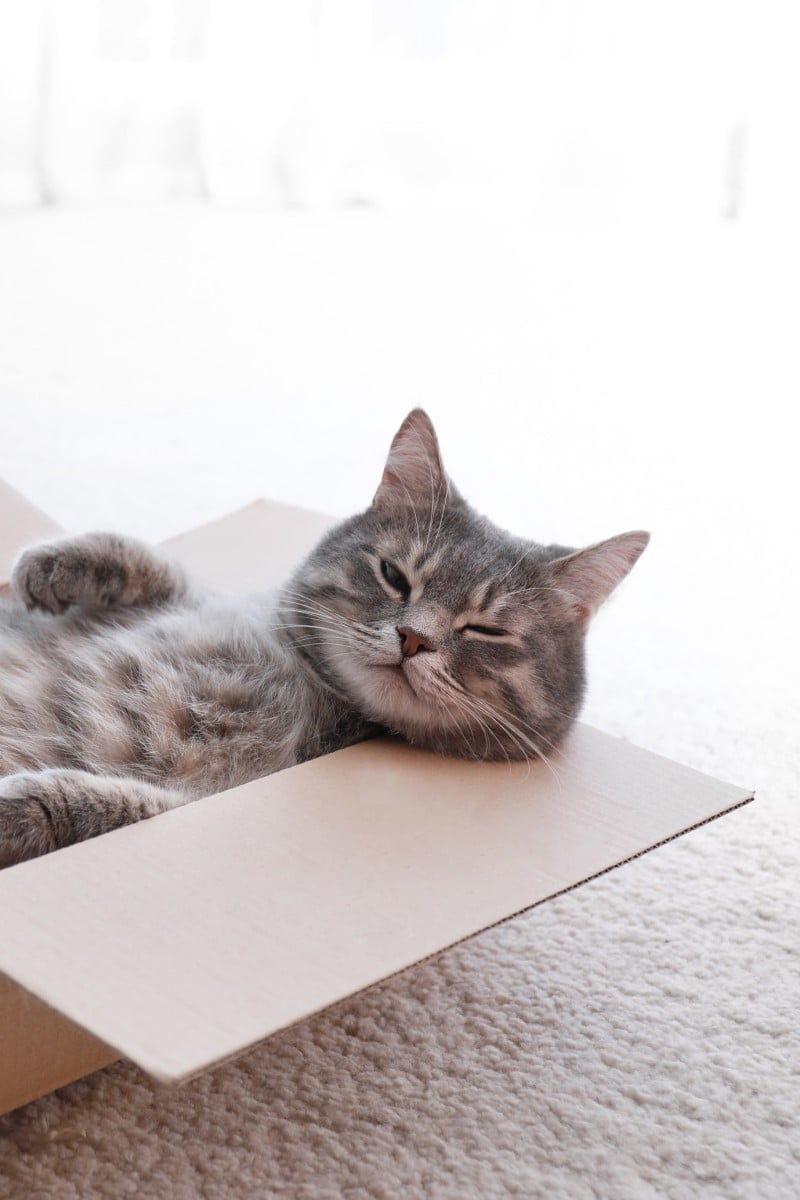 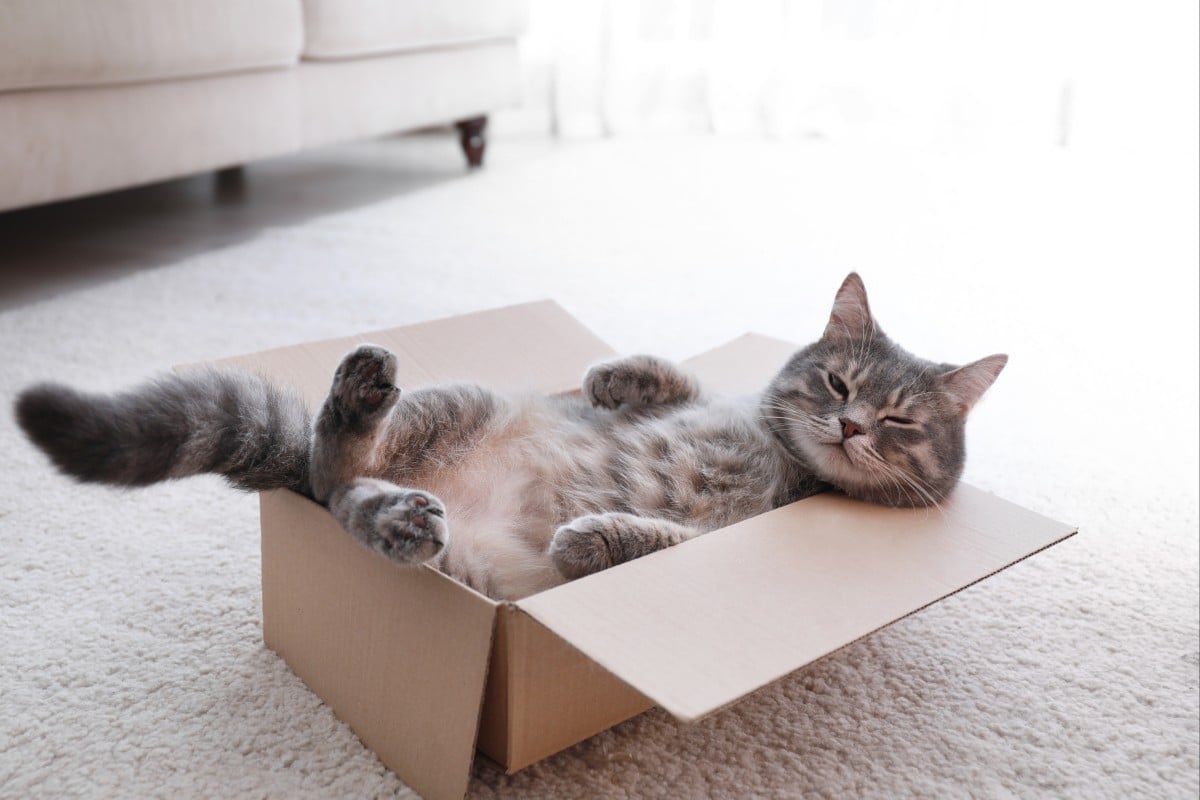 There’s a strong chance this cat is named Luna or Bella. Photo: Shutterstock
SCMP Young Post · Listen: The most popular cat names in the US for 2022 (Adapted from Tribune News Agency)

1. Refer to the beginning of the podcast. What are the “two pet names” cat owners can’t get enough of?

A. Leo and Milo B. Oliver and Luna C. Nala and Max D. Lily and Charlie

2. Which of the following best describes Rover.com?

A. It is a shelter where stray, abandoned or surrendered animals are housed. B. It is a place where sick or injured animals are treated. C. It is an online marketplace for people to buy and sell pet care services. D. It is a social media platform where people discuss the names of their pets.

3. How did Rover.com come up with the list of the most popular cat names in the United States?

A. by compiling the names of celebrity cats B. by holding a naming contest C. by studying existing information on its database D. by doing a survey

4. Which name is the top choice for Siamese cats?

A. Leo B. Max C. Nala D. information not given

5. Which word or phrase can replace “eclipsed” in the podcast?

6. What other animal has also seen a rise in the name “Luna”?

A. dogs B. hamsters C. fish D. none of the above

A. no longer in fashion B. only appreciated by a small group of people C. becoming popular with the public D. not liked by most individuals

8. Which theme has inspired an increase in cat names?

9. If someone is “globetrotting”, they are …

A. walking in an awkward manner B. travelling around the world C. unsure of what they are doing D. moving about aimlessly

10. What does Jaffe say about pet names at the end of the podcast?

A. It shows what the owner is passionate about. B. It provides a glimpse into the owner’s lifestyle. C. It can hint at when a pet became part of the family. D. all of the above

11. Complete the list of popular cat names using information from the podcast:

Top names inspired by cities around the world

Top names inspired by cities around the world

Voice 1: Cat owners can’t get enough of two pet names – and they now rank as the most popular in the United States. Luna is the number one name for female cats while Oliver tops the list for male cats, according to results published last month.

Voice 2: The online pet-care resource Rover.com created the list after studying data that more than 1 million users shared on its website. The data was gathered in September and October, marking the 10th straight year of the analysis.

Voice 1: The top five names for female felines were Lily, Bella, Lucy and Nala, while pet owners picked Milo, Leo, Charlie and Max for male cats. According to Rover.com, Bella eclipsed Luna as the most popular female dog name in 2022, making it the top name for both female dogs and cats for the first time.

Voice 2: Rover.com also made a list of trending names: this year’s hottest name for felines is Hella, with other names inspired by pop culture gaining traction across the country.

Voice 1: Not surprisingly, Stranger Things­­-inspired names are on the rise, with more cats named “El”, “Hopper”, “Mike”, “Joyce” and “Eleven”. The name “Vecna” – the main antagonist from the latest season of the hit Netflix horror series – appeared on the list for the first time in 2022.

Voice 2: Names related to destinations have also become popular as pet parents take inspiration from places they’ve visited or aspire to travel to. Some of these globetrotting feline names include Brazil, Osaka, Miami, Beijing and Toronto.

Voice 1: At the same time, some pandemic-related names such as “Covid” and “Dr Fauci” continue to grow in popularity. Interestingly, the same names have seen a dip for dogs.

Voice 2: According to Kate Jaffe, a Rover.com trend expert, the database of millions of user-submitted pet names reveals how pet owners lovingly choose names that reflect their passions and lifestyles, and often serve as a time capsule for the moment they welcomed their pet into their family.