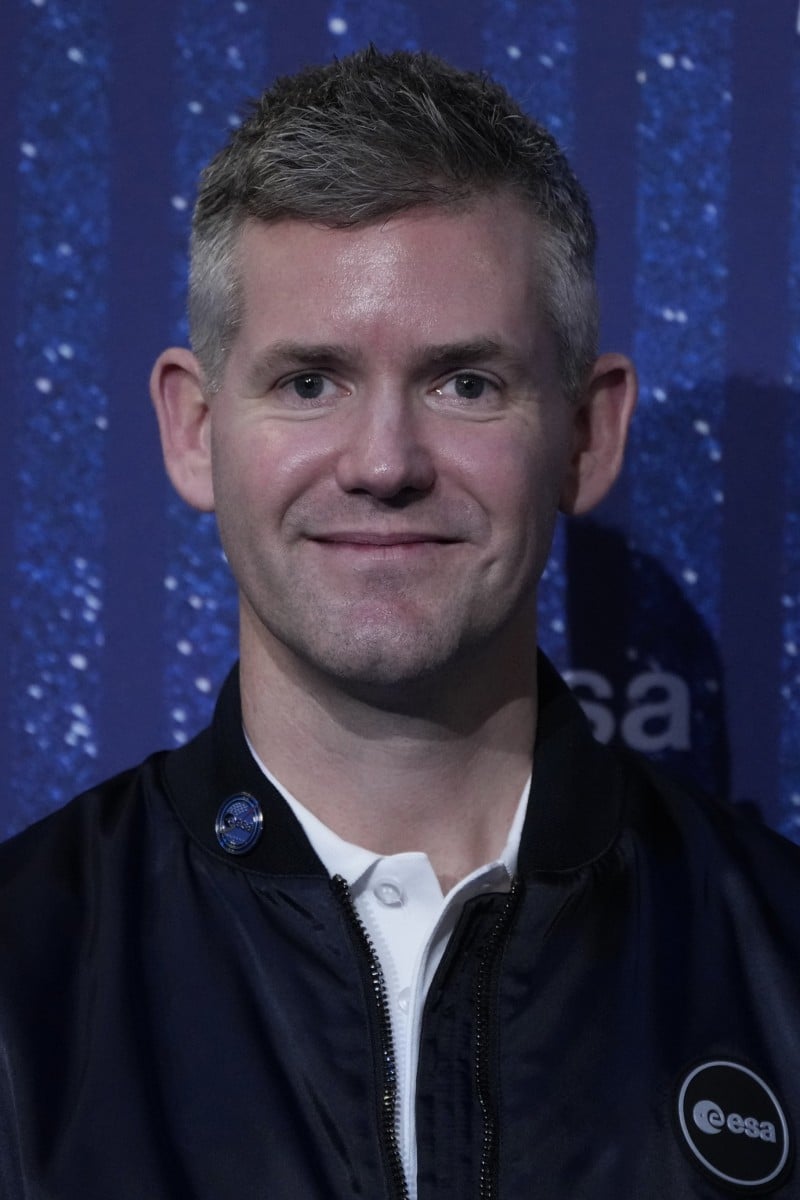 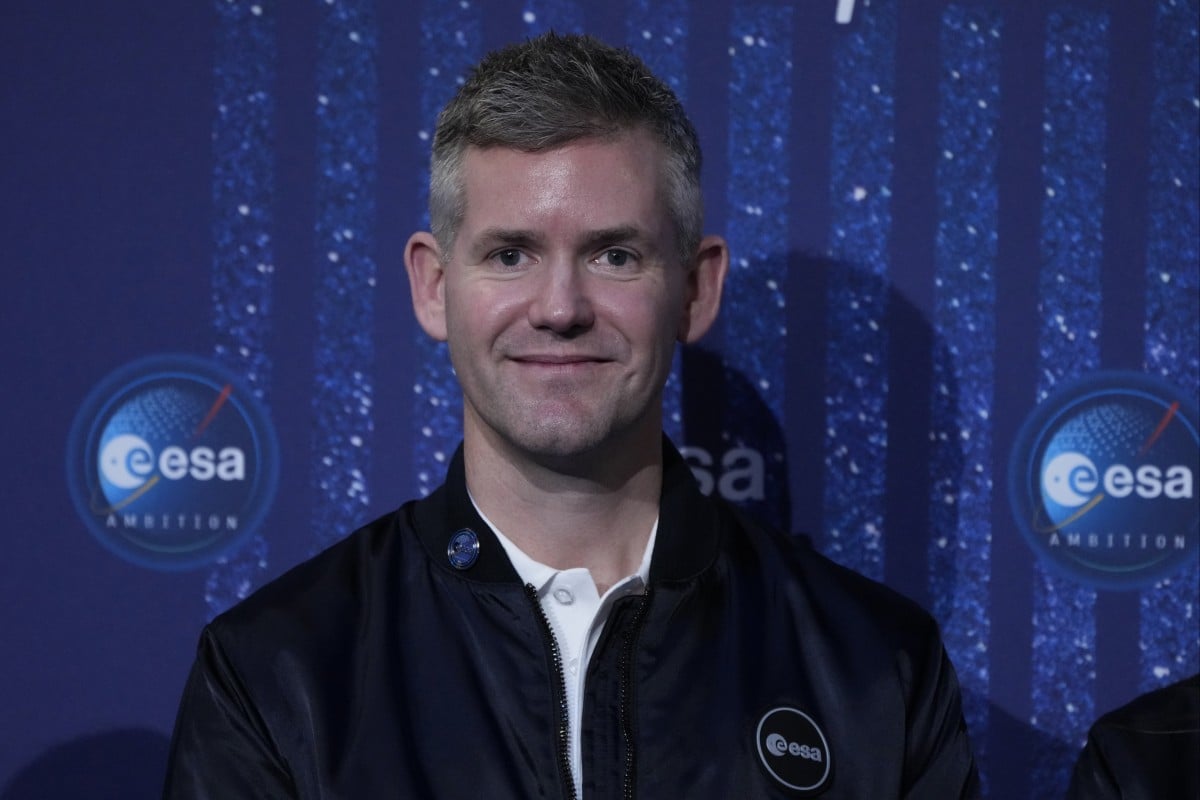 1. What does it mean to “make history”? A. to do something important that has not been done before B. to reminisce over memories that took place in the past C. to go back to the past so as to do something differently D. to try and move on from unpleasant events that have happened

2. What makes McFall different from the other new recruits, according to the podcast? A. He is the only male astronaut. B. He has a physical disability. C. He is the only recruit from the UK. D. all of the above

4. If someone is facing a “real turning point” in their life, they are … A. realising they need to change their behaviour in a positive way B. at a time when a significant change is happening C. ignoring something that they know is wrong D. trying to make someone do what they want

5. When was the last time the European Space Agency hired new astronauts? A. last year B. less than three years ago C. more than a decade ago D. more than a century ago

7. Which word can replace “applicants” in the podcast? A. candidates B. suitors C. contestants D. wannabes

8. According to the podcast, what is the significance of Sophie Adenot and Rosemary Coogan joining the European Space Agency? A. more representatives from France and the UK B. more people willing to travel to space C. more opportunities for women in the industry D. more avenues for space exploration

10. Which of the following phrases used in the podcast suggest that McFall’s task at the agency will not be the same as the other newly-hired astronauts? A. groundbreaking study B. follow a different path C. aiming to bring diversity D. remain greatly under-represented

11. What will McFall’s job at the space agency involve? A. determining how physical disability might affect space travel B. identifying adjustments that need to be made to spacesuits for astronauts with physical disabilities C. finding out whether aircraft operated by physically disabled astronauts need remodelling D. all of the above

12. When was the last time a parastronaut travelled to space? A. within the last decade B. 20 years ago C. more than 100 years ago D. never

13. What does the “long-held ambition” mentioned at the end of the podcast refer to? A. sending people with physical disabilities into space B. hiring new astronauts C. pushing the limits of the human body D. building a colony in space

14. Based on your understanding of the podcast, what challenges have “the people who are almost superhuman” overcome? A. the challenges of operating a spacecraft B. their fear of travelling into space C. the psychological effects of space flight D. none of the above

15. Which of the following is a suitable alternative headline for this podcast? A. Paralympic athlete blasts off into space for the first time in history B. How the European Space Agency chooses its astronauts C. Meet John McFall, the world’s first astronaut with a disability D. European Space Agency set to boost diversity in space

Voice 1: The European Space Agency made history last month by selecting an amputee to be among its newest batch of astronauts, complementing the move with an unprecedented commitment to one day send someone with a physical disability into outer space. Voice 2: John McFall, a 41-year-old British former Paralympian who lost his right leg in a motorcycle accident when he was 19, called his selection “a real turning point and mark in history.” Voice 1: The newly-minted parastronaut joined five other career astronauts in the final selection unveiled during a Paris news conference. It was the culmination of the agency’s first recruitment drive in 13 years, which aimed to bring diversity to space travel. The selection included France’s Sophie Adenot and the UK’s Rosemary Coogan to address the fact that women remain greatly under-represented in European space travel. Voice 2: The new recruits were among the more than 22,000 applicants who came forward in the hiring push announced last February by Europe’s equivalent to Nasa, including more women than ever and some 200 people with disabilities. Voice 1: McFall will follow a different path from his fellow astronauts by taking part in a groundbreaking study exploring whether physical disability will impair space travel. The study, which will last two to three years, will examine the basic hurdles for a parastronaut, including how a physical disability might impact mission training, and if modifications to spacesuits and aircraft are required. To date, no major Western space agency has ever put a parastronaut into space, according to the European Space Agency. Voice 2: There is still a long road ahead for McFall, said the European Space Agency’s Director of Human and Robotic Exploration, David Parker, who described the fresh recruitment as a long-held ambition. According to Parker, it all started with a question: whether people who are almost superhuman, in that they have already overcome challenges, could also become astronauts. Voice 1: With that in mind, the ESA specifically sought out people with physical disabilities as part of a bold effort to determine what adaptations would be necessary to space stations to accommodate them. That being said, it will be at least five years before McFall goes into space as an astronaut – if successful.