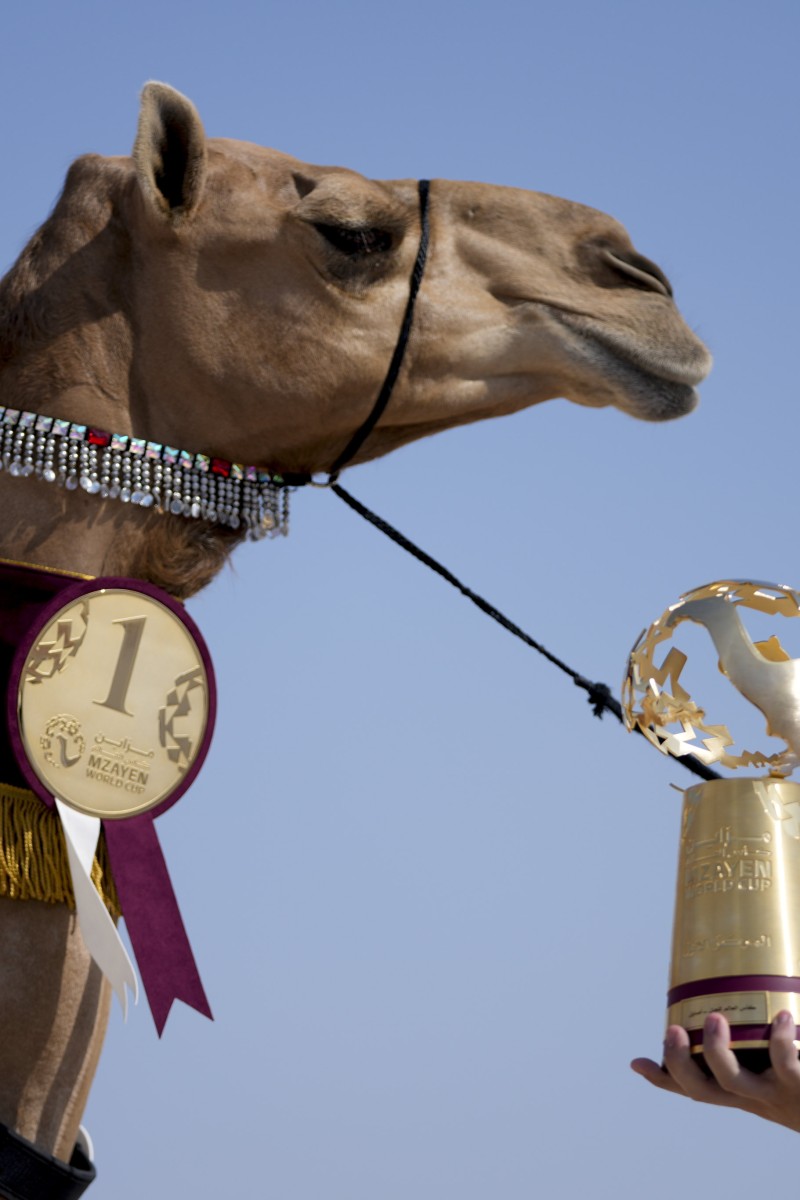 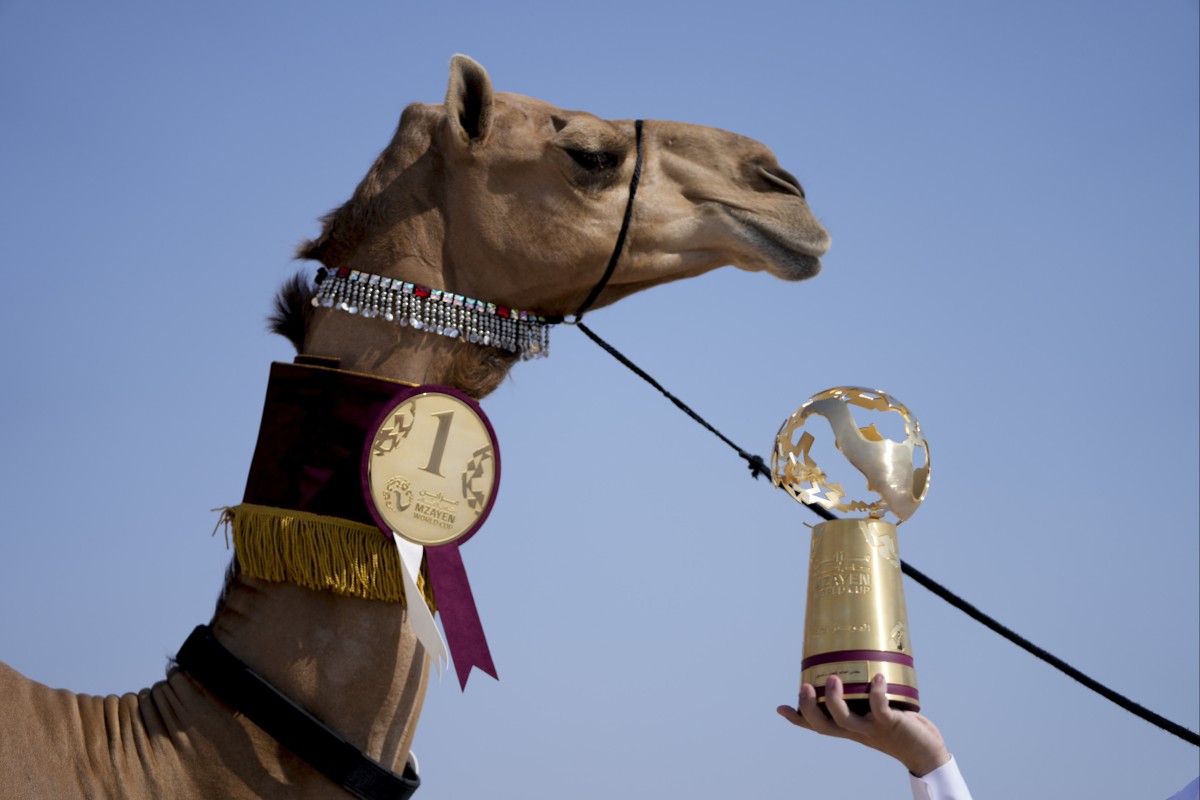 1. What is Nazaa’a taking part in according to the beginning of the podcast?

A. a reality television show

2. Based on the description in the podcast, which of the following best describes how Nazaa’a likely feels when she is being filmed?

3. Where is the Mzayen World Cup held?

4. What was the purpose of the Mzayen World Cup?

A. to encourage foreigners to learn about the local traditions

B. to promote the country’s tourism industry

C. to showcase the different varieties of camels

D. to urge the public to adopt the camels

5. What do the “gentle ships of the desert” refer to?

6. How many camels were in the pageant’s final round?

7. What did the camels in the pageant have on them?

A. collars decorated with jewels and gemstones

B. multicoloured braids and collars decorated with jewels

8. Which of the following can replace “majestic” in the podcast?

D. all of the above

9. How often are camel beauty pageants held in the Middle East?

A. sometimes but not often

B. once in a very long time

10. What is a karak according to the podcast?

D. a variety of spice

11. What other competition was held apart from the camel beauty contest?

A. a milking competition

B. a naming contest

12. Why is a doctor present at the camel pageant?

A. to ensure the animals are in good health

B. to make sure they do not have fillers or Botox in them

C. to certify that they are purebred camels

D. all of the above

13. Based on your understanding of the podcast, what might happen to the camels if they are found to be cosmetically enhanced?

A. They will be sent to the vet.

B. Their owners will be fined.

C. They will be removed from the competition.

D. They will have a better chance of winning the contest.

14. How much prize money does the runner-up of the pageant get?

D. information not given

15. Which of the following would be a suitable alternative headline for this podcast?

A. Camels show off beauty at Mzayen World Cup

B. Inside the world of camel beauty pageants

The Mzayen World Cup was a camel pageant held in Qatar. Photo: AP

Voice 1: Like all good pageant contestants, Nazaa’a displayed not only dazzling beauty but also poise and grace. She batted her eyelashes and flashed a toothy smile for the television cameras at the Mzayen World Cup. This was a pageant held in the Qatari desert about 25km away from Doha, the venue for the 2022 Fifa World Cup.

Voice 2: Nazaa’a even looked like she was about to give a “thank you” speech – but she’s a camel. And the Mzayen World Cup is not your ordinary beauty competition – imagine that it is a combination of the Westminster Dog Show and the Miss America Pageant for these gentle ships of the desert.

Voice 1: The event took place last month. It was designed to bring cultural awareness to World Cup visitors. The competition was sponsored by the Ministry of Sports and Youth, in conjunction with the Supreme Committee for Delivery and Legacy, the local World Cup organising committee.

Voice 2: Nazaa’a was one of 15 finalist camels who competed for the crown, parading by fans while wearing bejewelled collars and draped with strings of gemstones. The majestic light-haired creature overcame several preliminary rounds and hundreds of other camels to win the pageant at Qatar Camel Mzayen Club. These events are held regularly throughout the Middle East, where people have connected with camels for generations.

Voice 1: Visitors were greeted by a camel jingle and served karak, a spiced tea with milk. Owners and their families sat in an air-conditioned luxury tent with red velvet chairs and a glass wall to watch the competition.

Voice 2: The main attractions were the purebred female camels. Competitors make several passes in front of a stand of fans that cheer for their favourite. There’s also a milking competition, with the prize going to the camel that produces the most milk.

Voice 1: Make no mistake though, this is a serious contest. A doctor is on staff to make sure the animals don’t use fillers or Botox to make them more beautiful. In December 2021, dozens of camels were disqualified from the King Abdulaziz Camel Festival in Saudi Arabia for cosmetic enhancements.

Voice 2: Then there’s the prize money: the winner, runner-up and third-place camels all receive trophies. The owners of Nazaa’a earned US$55,000 while the camel that produces the most milk wins US$3,990.