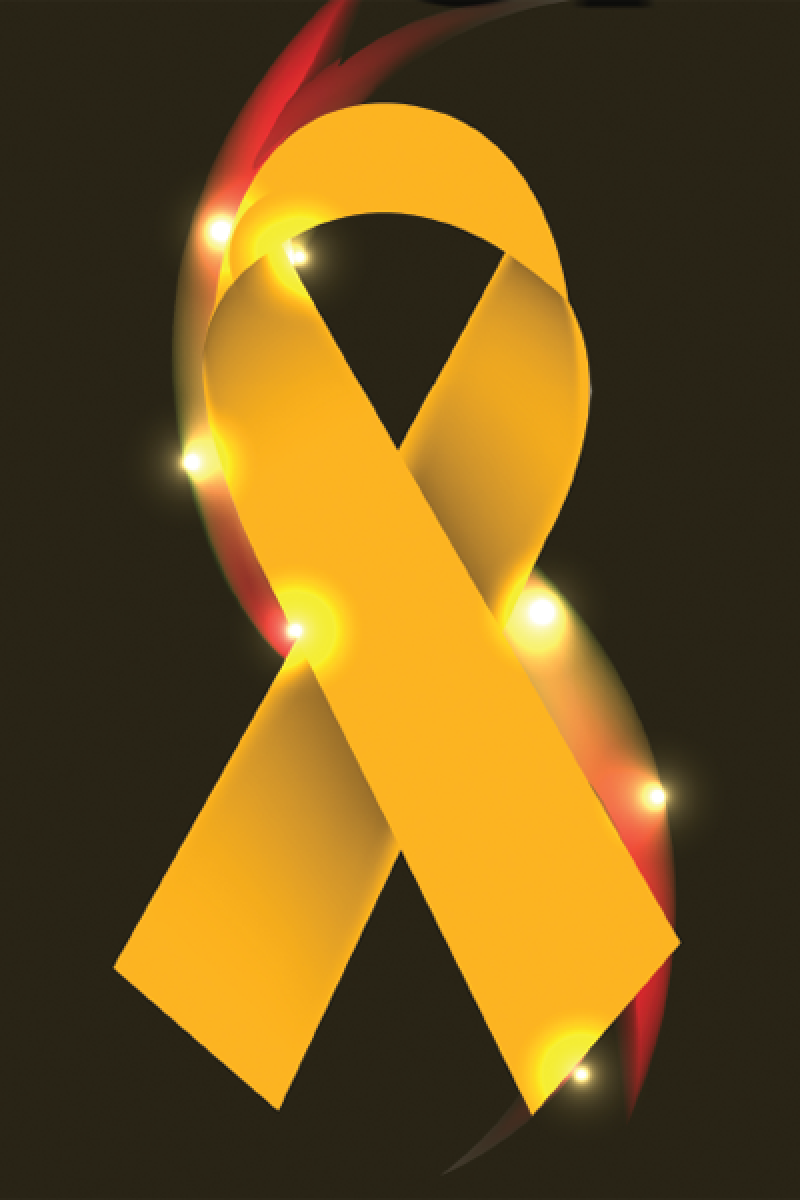 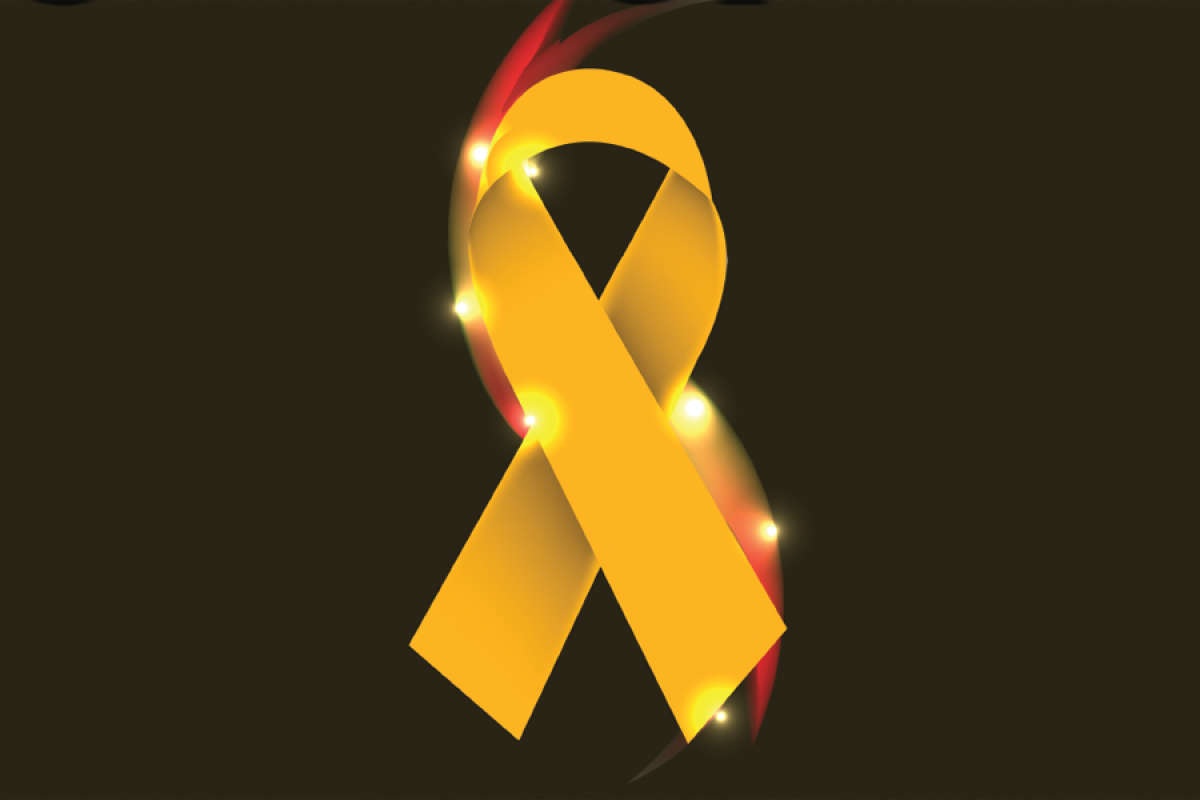 Press Freedom Day ribbon happens to be the same as the Occupy Central ribbon.

You’ve probably heard a lot about press freedom already. But if you haven’t, that’s okay, this is a good place to start. Here is why press freedom should be important to you, and what you can do to help keep it free.

Many people think that governments are all good. And mostly they are. They keep us safe, fed, educated, watered, and do many other things. For this we are eternally grateful. But the truth is that no government is 100 per cent good. It’s only places like North Korea, where everyone is too terrified to say anything other than “everything is awesome”, that governments get good ratings all the time.

What does all this have to do with press freedom? Well, journalists keep bad governments in check. They are the people who hold the government accountable for its actions. If they can’t do that, then bad things can happen and people are powerless to stop them.

Consider this scenario: A police officer stops you on your way to school and says you’ve broken the law. He wants you to pay a fine or you’ll be in big trouble. If you didn’t know any better, you might hand over your money – as many victims of phone scams have done in Hong Kong recently.

What if the same police officer does this again the next day and the next? You could complain to the police, but then it’s your word against a police officer.

But if you told a journalist who would write a story about it, then everyone would know the cop is bad, and the issue would have to be investigated.

We do technically have press freedom in Hong Kong. We can run an image of the Press Freedom Day ribbon, which happens to be the same as the Occupy Central ribbon, and not be punished.

Really, we can more or less report what we like here. But direct censorship is not the only problem. Papers rely on paid advertisements, and companies who hope to have business on the mainland will seldom advertise in a publication critical of Beijing.

Just a few days ago, we found out that Hong Kong had slipped four places down the Press Freedom index to 73rd place. In a city where newspaper editors can be fired – or stabbed in the streets – for annoying the wrong kind of people, you can understand why we are not high on that list. And reports of book publishers taking “unplanned holidays” on the mainland and appearing on reality TV shows – if you know what we mean – don’t help.

Reporters Sans Frontiers, the organisation which writes the list, was going to open an office here but decided to go to Taiwan instead. Taiwan is 45th on the list, making it the freest place in Asia.

Mainland China is 176 out of 180 countries listed, and North Korea is the worst, at 180. Asian countries ahead of Hong Kong in press freedom are Japan, Mongolia, and South Korea.

Another issue is “alternative” or “fake news”.  Some people still believe former US president Barack Obama was born in Kenya, even after his birth certificate was made public. Part of the problem is that anyone can publish anything on the internet. Sometimes it is “satire” – a joke –  which people mistakenly take seriously.

But other times, it’s not a joke. Sometimes it can be deadly. In Hong Kong, we would just roll our eyes if someone claimed to be bewitched. But in some places, that kind of story could end up getting someone labelled as a witch and murdered. In other places, it could lead to war.

So, how can you help? Simply by being actively interested in the world around you, you can help to keep the press free. Support the news organisations that you like, either by sharing their articles with your friends, commenting in their comment section, or signing up for their newsletters if they have them.