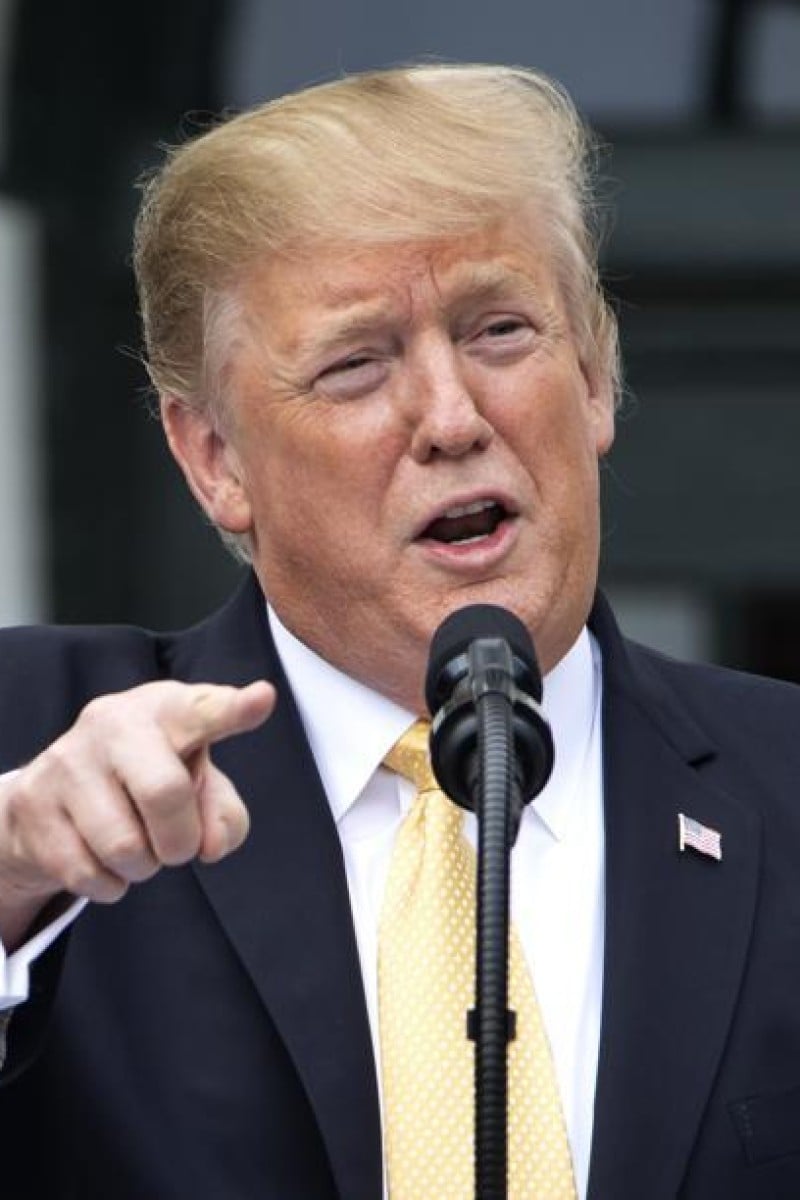 Why success can still leave you doubting your worth – impostor syndrome

3 hours ago
Letters to the EditorsChina 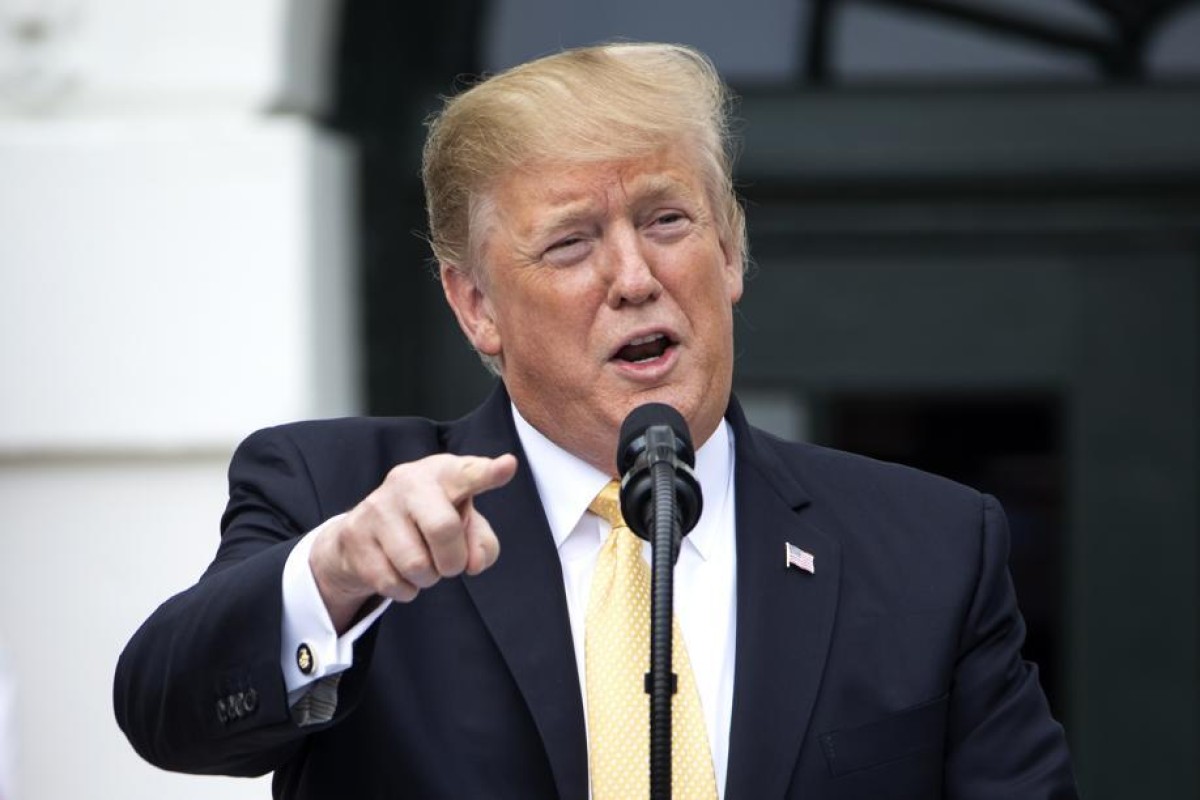 President Trump, seen here at the White House, has accused many news outlets of fake news.

US President Donald Trump caused a global stir by referring to journalists and some of America’s top media companies as #FAKENEWS. He wasn’t joking and his remarks had a chilling effect on the news industry.

But while news media and journalists grapple over how to ensure information is factual, here’s how you can tell if what comes on to your phone is a genuine piece of news – or if it is trying to cause mischief. Here are seven ways you can identify fake news:

Ask yourself if the evidence holds up. Where did they get their information from … originally? You can check sources online and see if they are real. But the best way to ensure it is real is to use a news company you can trust.

Each story in a news site will have the reporter’s name, the name of the news agency or show whether the story has been written by a staff reporter. You are always able to contact the news site and ask to speak to the person who wrote the story.

Beware of taking things at face value. Remember that people can make fake accounts on Twitter, Facebook and Instagram, even though these companies do their best to control them.

You can also search for the names of people quoted in the story.

News stories follow a very similar format. REAL NEWS STORIES DON’T COME IN ALL CAPITAL LETTERS. They don’t use more than one exclamation mark at once!!! They start with solid facts that you can check online.

The reader can easily find the answers to the six questions of who, what, when, where, why and how. DEYZ ORL RITTEN IN REEL LANGUAGE.

Ask yourself why this piece has been written. News explains what is happening. Opinion judges the news or argues a point.

Not everything on a news site is news. There are plenty of people who write their opinions, and others who write satire, which is comedy made to look as if it is real.

Often an opinion writer uses first or second person pronouns: “I”, “me”, “I think”, “You should”.

4 Is it supported by facts?

Has the writer done their homework? Have they provided the statistics and research? If they haven’t, how difficult is it to find?

It is not difficult to see when media are biased. We can safely say that Fox News supports Trump. We can also safely say that CNN supports the coup attempt in Venezuela. Neither company pretends to be anything else.

Why do YOU think press freedom is important?

This doesn’t mean that what they are saying is necessarily fake, but it does mean that readers need to bear in mind when they consume the news that maybe they need to find another viewpoint, if they can.

6 Is the bias clear?

Biases are sometimes easily spotted, but sometimes they are not so easy to see. It would be easy to think that someone who calls North Korean President Kim Jong-un the Dear Leader, in a serious manner, is biased. But what if they are talking about artificial islands and don’t tell you any of the negative issues about them? That’s a bit more sneaky.

Be careful of emotional writing. People might talk about “murdering” dolphins, but killing a dolphin is not murder. Ask yourself if what you are reading seems plausible.

7 What is the purpose of the story?

This article is based on news literacy information from the Newseum – www.newseum.org