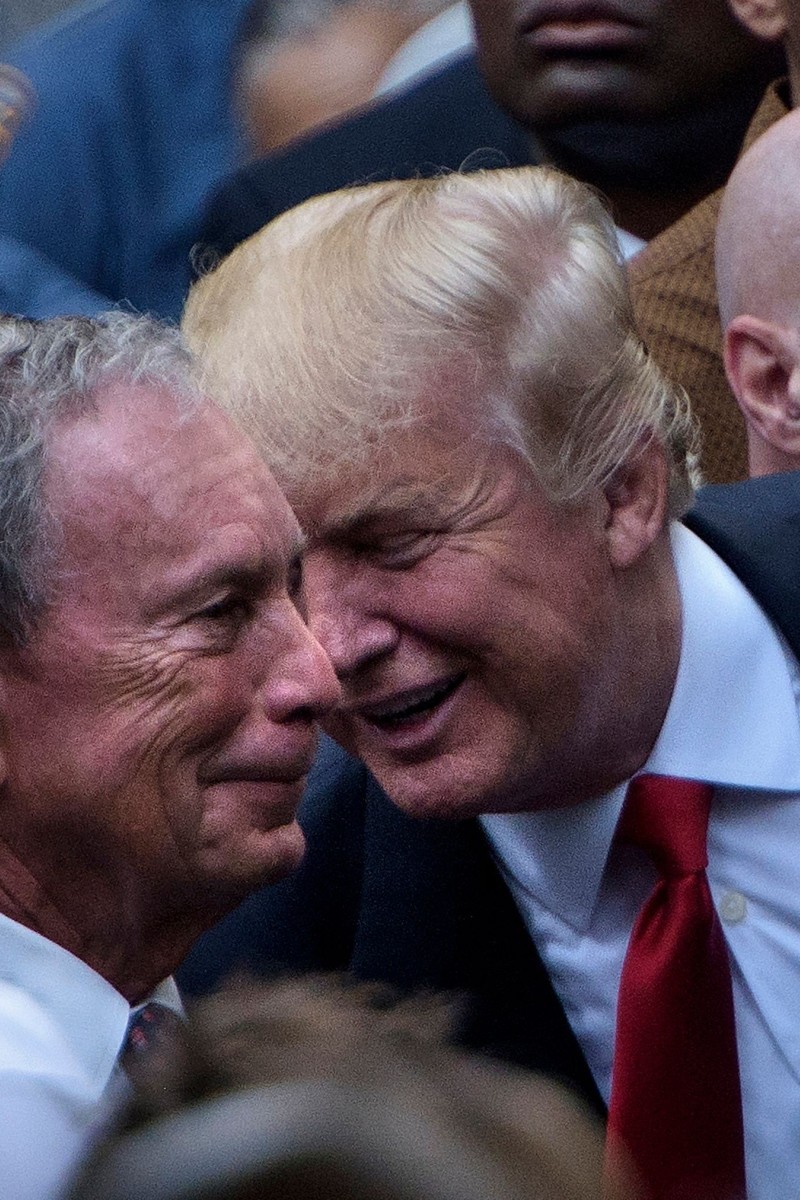 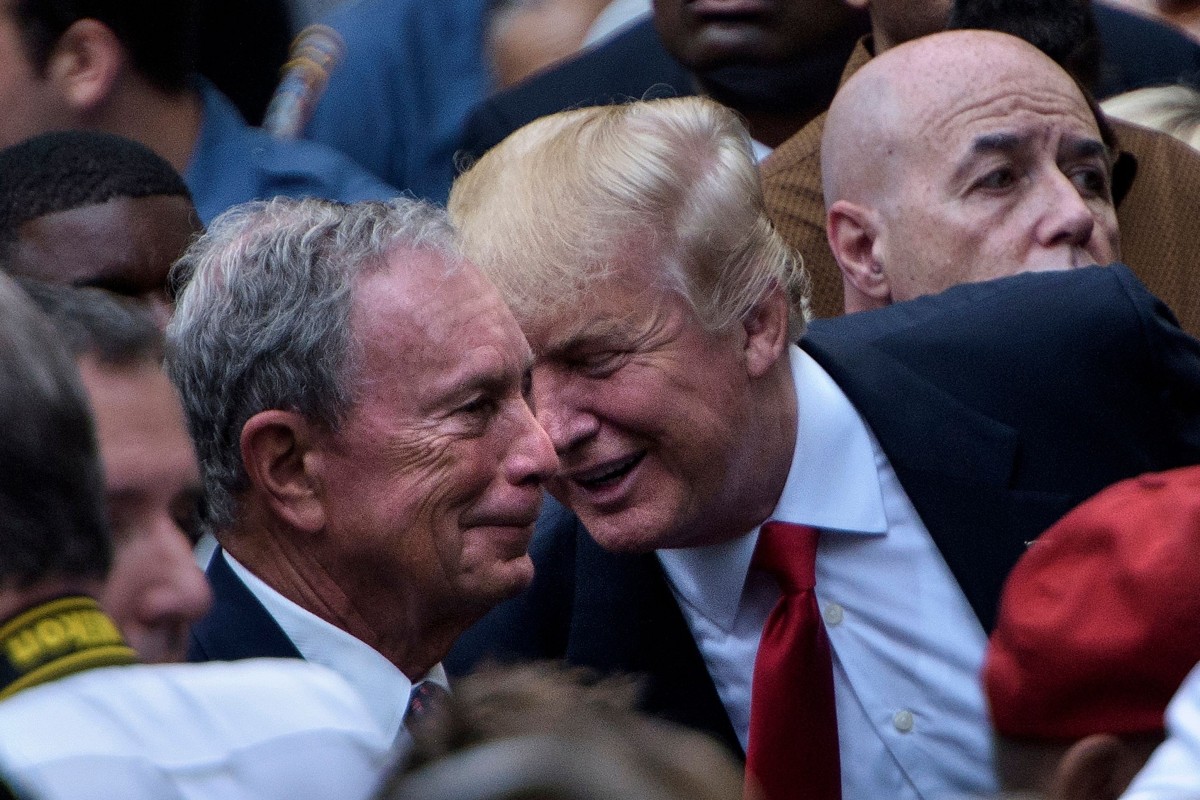 Bloomberg News reporters will no longer be given credentials to cover US President Donald Trump’s presidential campaign because of coverage “biases”. The announcement was made a week after the news service’s founder, billionaire Michael Bloomberg, announced he was seeking the Democratic nomination for president.

Press credentials are documents (often a press pass) that prove your right to cover a particular story or beat.

The news organisation rejected the accusation.

Why is news important? Some Hong Kong students share their thoughts

After the company’s boss officially announced his intention to run for the Democratic candidacy, Bloomberg News said it would cover but not investigate its boss, the former New York City mayor, or his Democratic rivals. But Bloomberg Editor-in-Chief John Micklethwait said reporters would continue to investigate the Trump administration, as the sitting government.

Trump campaign manager Brad Parscale called it a troubling decision to “formalise preferential reporting policies”. He said Bloomberg reporters would no longer be credentialed to cover campaign events until the policy is reversed.

“As President Trump’s campaign, we are accustomed to unfair reporting practices, but most news organisations don’t announce their biases so publicly,” Parscale said.

Micklethwait said the accusation of bias couldn’t be further from the truth.

“We have covered Donald Trump fairly and in an unbiased way since he became a candidate in 2015 and will continue to do so despite the restrictions imposed by the Trump campaign,” he said.

The Trump campaign’s action illustrates the difficult position Bloomberg’s candidacy has imposed on the news organisation he founded in 1990.

What do Donald Trump and Bill Clinton have in common?

By saying reporters could not investigate Bloomberg or his Democratic rivals, some critics have said this would prevent the news organisation from doing in-depth reporting on the campaign. Bloomberg officials say it’s a similar situation to when he was mayor.

“This is my nightmare come true,” said Kathy Kiely, a University of Missouri journalism professor who quit as Bloomberg political director when Bloomberg was considering a run for the 2016 presidential nomination.

She said it would have been better or Bloomberg journalists if he had stepped away from his company for the campaign and said that he – and any candidate for president – could be examined for any kind of stories that Bloomberg News reporters could dig up.

How can you be sure you're not reading #fakenews?

“It’s unfortunate that this is creating a perception that this is how journalism works, that journalists are manipulated by their bosses,” she said.

Trump’s action was criticised on Monday by Dean Baquet, executive editor of The New York Times.

“Bloomberg News is one of the largest and most influential news organisations in the world,” Baquet said. “We condemn any action that keeps quality news media from reporting fairly and accurately on the presidency and the leadership of the country.”