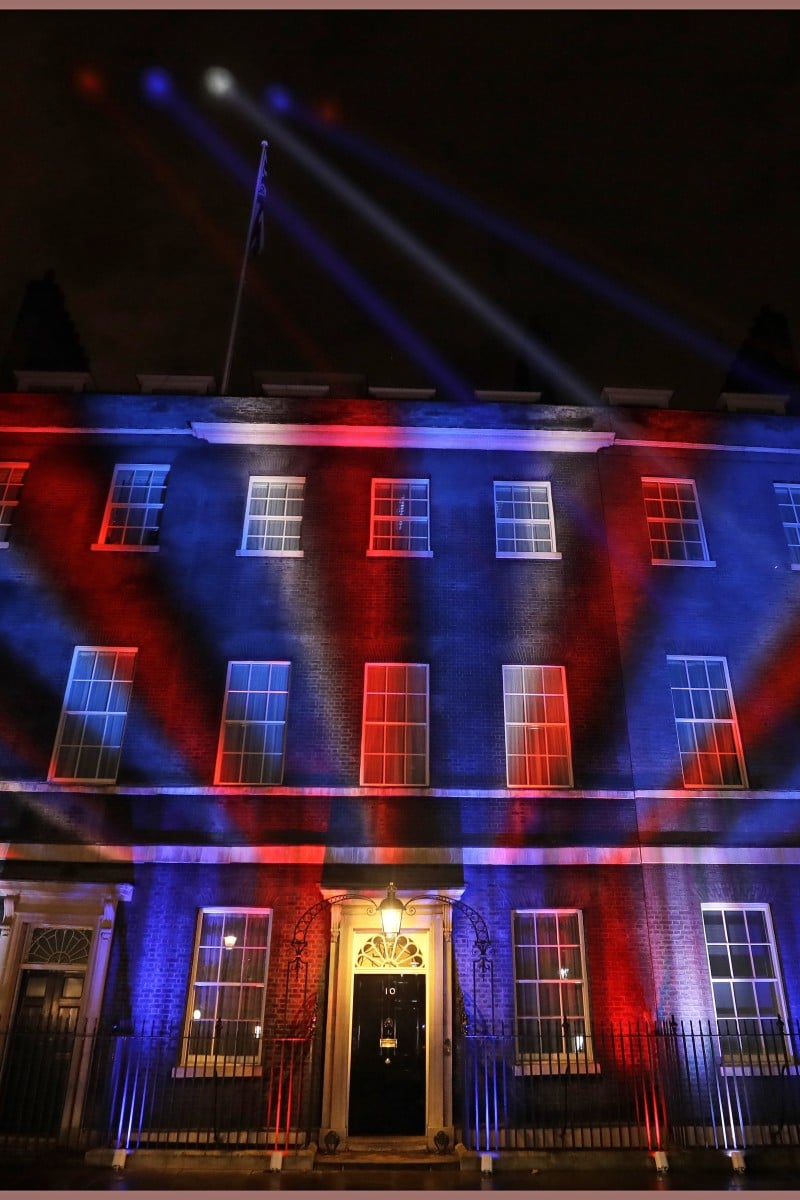 UK journalists walk out in protest during government briefing 10 Downing Street is the office of the UK prime minister.

British journalists walked out of a government briefing on Monday in protest of the exclusion of other reporters, in the latest tensions between Prime Minister Boris Johnson’s team and the media.

It is not unusual for political advisers to speak to select journalists but there was concern that Monday’s incident involved a supposedly neutral civil servant, diplomat David Frost. Like in Hong Kong, civil servants are viewed not as politicans, but as employees of the government and by extension, the public, and are expected to remain apolitical.

A number of political reporters were invited to a briefing on Britain’s trade strategy after Brexit, the British exit from the European Union, in Johnson’s Number 10 Downing Street office.

When other reporters whose names were not on the list arrived, they were told to leave, according to the accounts of several journalists who were there. All the reporters then walked out in protest.

Johnson’s office declined to comment to AFP enquiries but the Independent newspaper reported a response from his director of communications, Lee Cain.

“We are welcome to brief whoever we want whenever we want,” Cain told reporters at the event.

Britain's Prime Minister Boris Johnson will need to handle Brexit, the UK's exit from the European Union in his term of office.
Photo: AFP

Michelle Stanistreet, general secretary of the National Union of Journalists (NUJ), said it was a “very alarming incident”.

“Johnson’s government must stop this paranoia and engage with all the press, not just their favourites,” she said.

There have been rising tensions between Johnson’s team and political reporters based in parliament, known collectively as the lobby.

Several media groups raised concerns last month when the government moved daily lobby briefings from parliament to a room in Number 9 Downing Street, which is behind a security gate.

The change was imposed without any consultation and sparked fears -- so far unfounded -- that the government could restrict access.

Some broadcasters were also unhappy with Johnson’s decision to use an in-house film crew to record his address to the nation when Britain left the European Union last Friday.

In response, the speech was not broadcast live on the main BBC and Sky news channels.

Some international news agencies, including AFP, agreed not to use hand-out photos or video of the event.

Ian Murray, of the Society of Editors media group, warned that incident had “worrying overtones of an administration possibly seeking to bypass the mainstream media to achieve an easier ride”.

AFP has a reporter in the lobby who regularly attends Downing Street briefings but was not invited to Monday’s event.