How to write a fantastic story: stick with what you know and write about what you like

It’s not the same as writing an essay for school 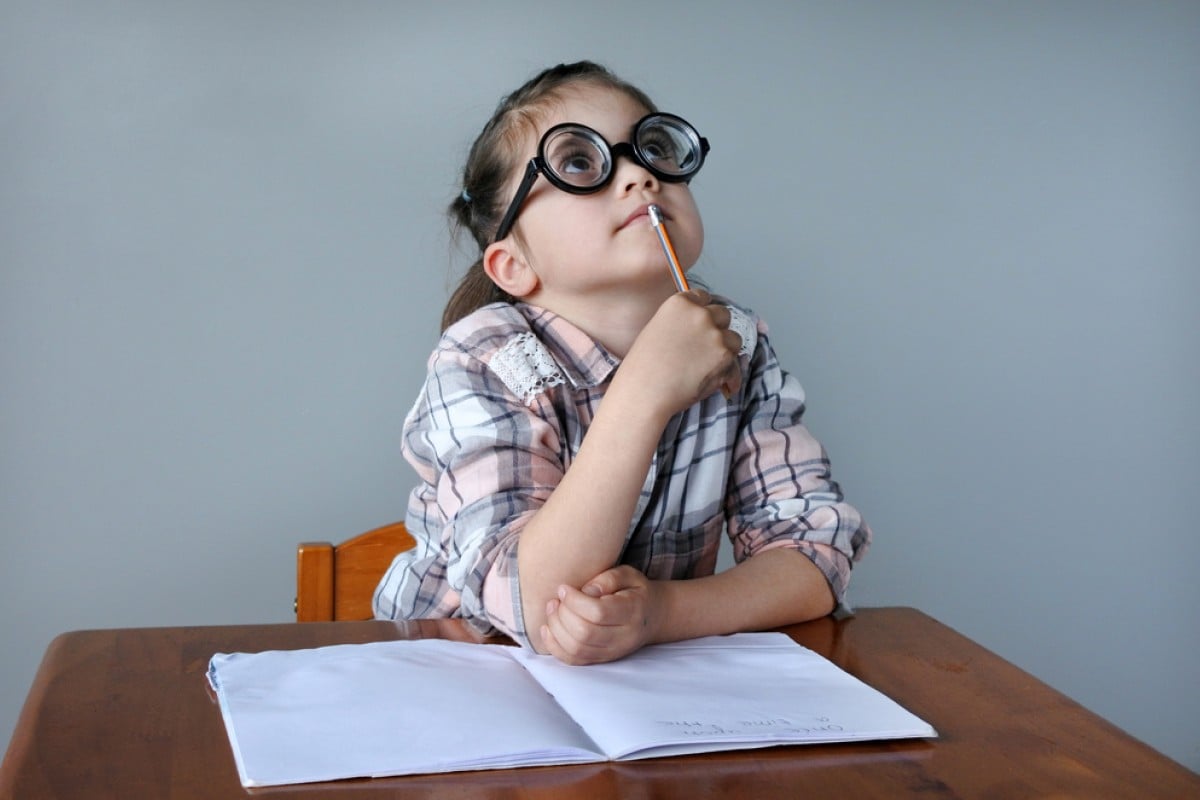 You don’t need to be a professional author or a scholar to write a good story. But you might be wondering where to start as there are millions of ideas. Young Post spoke to English Language teacher Michelle Hery and Modern Education’s English tutor Kris Lau for some useful tips on how to craft a really good story.

Lau emphasises the benefits of creating a setting and characters that relate to your daily life. When you write about a topic you understand, your story stands out because it’s more persuasive.

Lau cites Wu Cheng’en’s Journey to the West as an example. “Wu integrated some Chinese landmarks in his story, such as the Flaming Mountains/Gaochang Mountains in Xinjiang province, which are a key feature of the Monkey King’s – Sun Wukong – journey. Including this makes the journey sound much more realistic,” he says.

Journaling: why it’s brilliant, how to start, and what to write about

Another way to bring a story to life is to use historical figures. Louis Cha Leung-yung’s The Heaven Sword and Dragon Saber does just that, incorporating the Ming dynasty’s first emperor Zhu Yuanzhang into the plot as a minor character.

“Using these figures makes the story much more convincing. You feel like you’re reading about a historical event. And you really feel for the characters,” he says.

In the 2014 DSE English exam, Paper Two Part A asked students to write a story explaining why Lucky Village has become such a popular spot in the city. Lau said some students wrote fascinating stories and scored highly because they used real people. One student talked about former governor Chris Patten. He visited the village once, ate egg tarts and drank milk tea. His visit made the village much more popular. This unique story stood out from the rest as the student integrated real landmarks and people into the story. This also makes it more relatable.

7 tips to help you proofread your essay like a pro: check these out before you hand it in

Hery said you don’t need to write pages and pages of descriptions for your characters.

“Show, don’t tell. There is this idea that you need to make sure you are ‘good friends’ with your character before writing, and it’s true. If you don’t know your characters well, you won’t be able to write about them convincingly,” she said.

Lau says that you aren’t writing a university essay, so you shouldn’t use difficult words, idioms and clichés.

Hery also encouraged students to use more conversations or direct speech to make the story more lively and engaging. “Indirect quotes are usually very formal and boring. Remember you’re writing a story, not a piece of news or an academic essay.”

Check out the amazing short stories we receive from our readers!

People think topics need to be controversial social issues, but Hery said this is not the case.

“These issues are usually reported in newspapers or magazines, but you are not writing about current affairs. It’s better to have things that are relevant to your daily life. The topics should be things your target readers can relate to. Think about what most interests you and your target readers first. If you don’t like the things you’re writing about, you’re not writing it well,” she said.

A simple structure, Hery said, includes a beginning, some development, a climax, and the ending. Sometimes it’s a personal account of the characters or how they interact with others. But she said the most powerful part could be a plot twist – an unexpected and radical change of your story.

“The twist plays a crucial role in building up the climax and the tense atmosphere will captivate readers,” Hery said.

“For example, anagnorisis – the moment when characters start to discover and analyse themselves, then change their behaviour – can be found in Jane Austen’s Pride and Prejudice. Halfway through the book, Mr Darcy realises he is rude and arrogant, and so starts to behave in a more gentlemanlike manner. Such drastic changes surprise the reader and make us think about our own lives, too.”