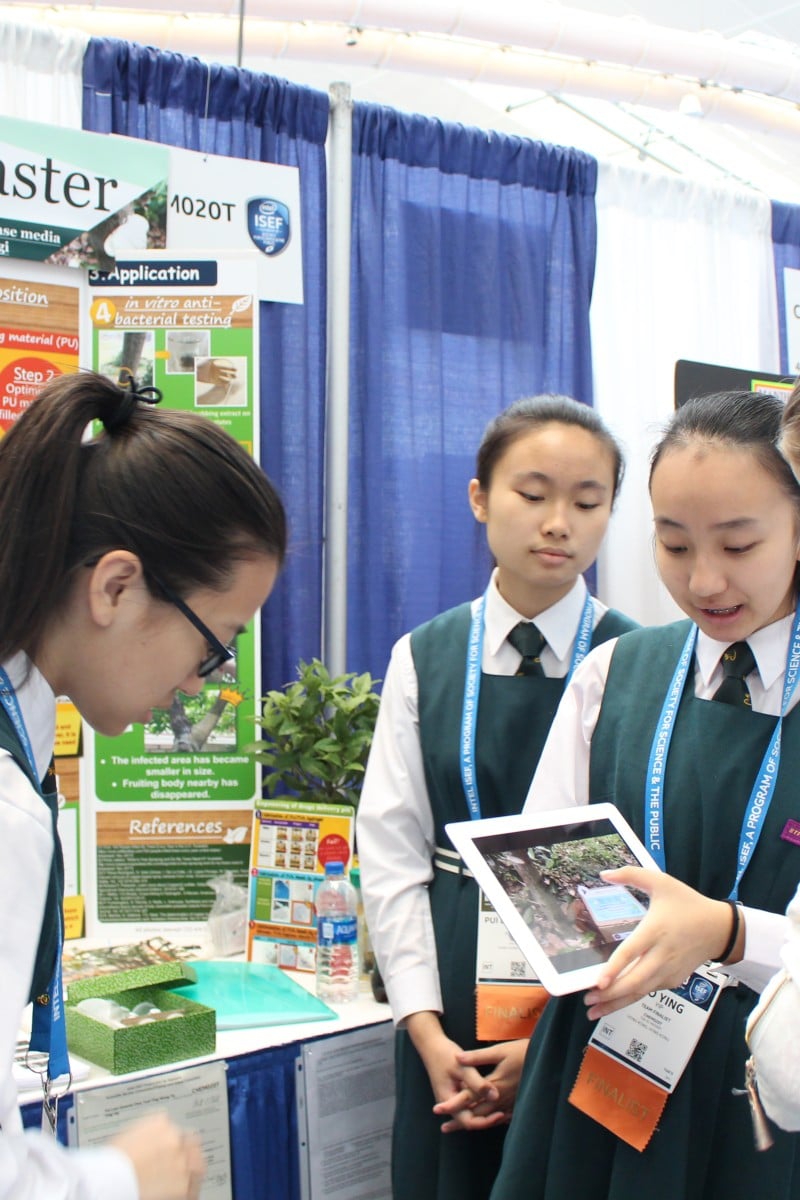 YPReportJournalism ResourcesHow to write an article

How to report on school events: Dos and don’ts

24 mins ago
Personal developmentAsking for a Friend Reports on school events are like a normal news article.

Often, the first reports that Junior Reporters make are about school events. This is never as easy as it seems because this is not a report for a school magazine. It is a report for people outside the school, and it is a news report.

What you must have in the story

How to use quotes as a journalist

You must tell us when something happened. It's always best to use more information than would be published because, depending on where your work is published, there are slight differences in the way the event is dated. In print, it could be yesterday, last week, last Friday, last month, last year or December 20, 2019. Online, it is much more likely to be December 20, 2019. Writing Saturday, December 20, 2019, will be best, no matter which publication you are writing for.

You must tell us where the event was held

So, to make it clear to the copy editors, you can put in a line at the top of your story that says the correct name of the competition and the correct  date and where it was held. It might look something like this: Best School, Annual Swimming Championships 2020, on January 3, 2020, at the school in Tsim Sha Tsui.

Do not just write 'everyone tried hard' in your article about sports day.
Photo courtesy of CMA Secondary School

Students cheered, everyone enjoyed themselves, the speaker told students to try hard and never give up, the principal thanked the staff. The school band played music. The athletes tried their best.

THIS is what we want to know

What was the most exciting thing of the whole day? It could be several things, records were broken, the school principal got dunked in the pool, Green House won the cheering cup. It is easier if you choose the most important of those things to put in the first sentence, until you are more comfortable writing in such a way that you can use them all in the first line.

How to write a sports article

Donny said he was thrilled that his new training regime had paid off, and said his new-found speed was also probably because he ate three bananas for breakfast. "It killed me to have to train every weekend when my friends were relaxing, but now I can see my coach was right."