Breaking news! and other commonly used words that will help you understand the news better 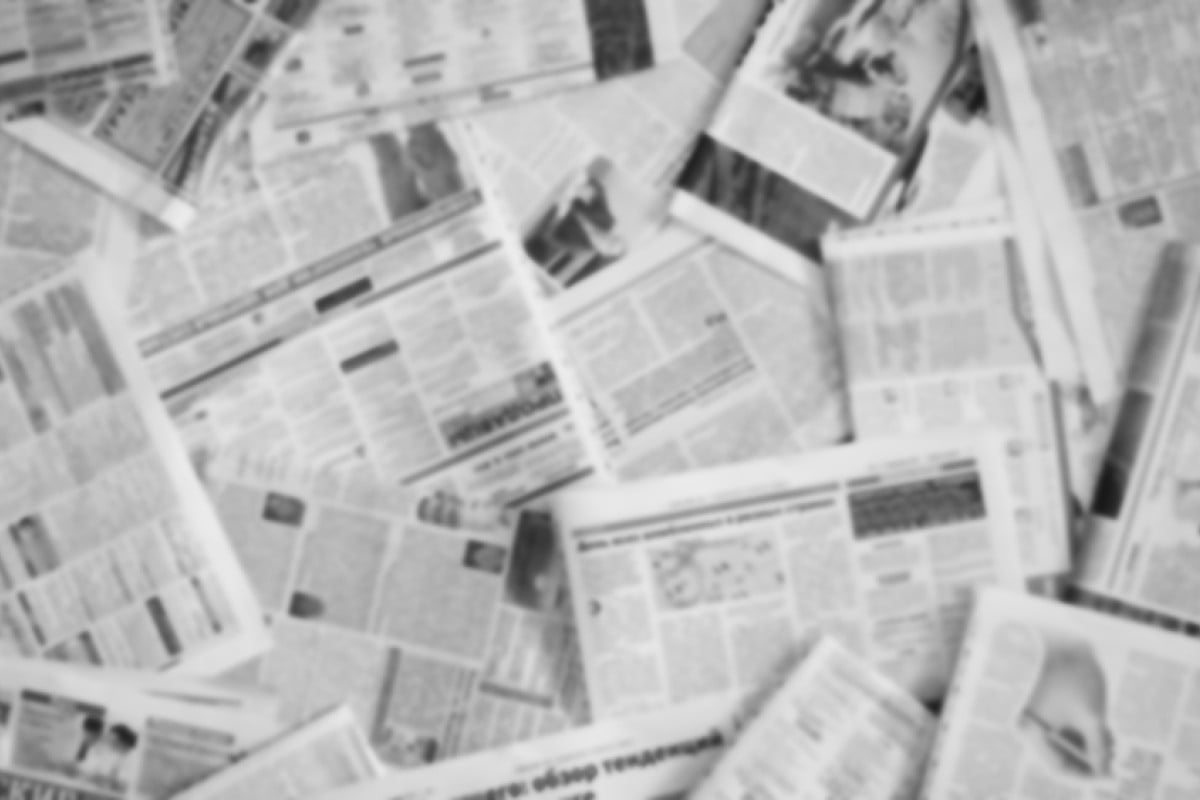 News reporters often use terms that help them tell a story in as few words as possible, but they can be confusing if you’re unfamiliar with them. Here are some phrases you might come across, and what they mean.

A word ending in “-gate” indicates a scandal. The term originates from the Watergate scandal in the United States, when President Richard Nixon resigned after ordering the burglary of the office of his political rivals, and then trying to cover it up. The office was in the Watergate Office building.

Since then, the suffix has been used to describe all sorts of public scandals.

Example: Shoegate, the social media debate sparked by a photo of a Vans shoe that appeared as different colours to different people, is an optical illusion, not a scandal.

Increase your vocabulary: Words to use when talking about personal development

The former term comes from the biblical term “Armageddon”, and is generally used to refer to the end of the world. The latter comes from a Greek word with a similar meaning.

Both are used to describe large disasters and are sometimes used for exaggeration.

Example: Climate apocalypse or “thermageddon” have both been used to describe climate change.

These words are often used in headlines as a substitute for “criticised”, to emphasise harsh criticism. They tend to be overused.

Also called unnamed sources, these are people who do not want to be named in public as the source of a piece of information, but news organisations are willing to publish their information anyway because they are trusted. Generally, such sources are avoided unless the event being reported is sensitive in some way.

Example: Anonymous sources are often used in stories regarding government policies before they have been officially announced, or in crime stories while investigations are still underway.

Cannot be reported due to legal reasons

This phrase is generally used in stories about courts, when certain information that normally appears in crime news has to be withheld due to court orders or legal principles, such as those protecting the identities of underage people in court. Readers are told why the information is being withheld.

Example: In cases of child abuse, the name of the victim will usually be replaced with the phrase “whose name cannot be reported due to legal reasons”.

Write better, sound smarter, and enrich your vocabulary with these 10 words English borrowed from other languages

A soundbite is a quote from a person used in radio or TV news, often used for personal or emotional impact after the facts are presented to the listener. “Bites”, as they are known, can often live beyond the person saying them, as they can be repeated again and again.

Example: Former US President Richard Nixon said in an interview after his resignation “Well, when the president does it, that means that it is not illegal.”

This is a principle which states that information gained during a private conversation may be reported in public, but it shouldn’t be attributed to a specific person.

Example: Chief Executive Carrie Lam Cheng Yuet-ngor said Chatham House rules had been breached after a recording of her speaking in private was leaked last September.

Breaking news refers to a story that has just happened, and is published with minimal background information. This type of story is also usually a running story, as it will be continually updated as events develop.

Example: The Covid-19 outbreak is a running story because there are new updates every day. When new cases of infection are identified, they are reported as breaking news because people need to be informed straight away.

The prefix “Mc” is sometimes added to a word to describe it being similar in nature to fast food. It may also be used to describe something related to the restaurant chain McDonalds.

Example: The term “Mcrefugee” refers to people who rest in 24 hour McDonalds outlets.

This means “harshly questioned”. It is commonly used when people are called to speak in front of legislative bodies, as they are legally required to answer questions truthfully.

Example: Legislative Council or District Council meetings where officials are being questioned are often described as a grilling.

An intense period of doing something, such as a shopping spree. In the news, sometimes it can be more negative. Other words used similarly are “spate” and “wave”.

Example: The increase in burglaries during the time police were busy with protests has been described as a crime spree.

Both are terms used to describe the weather. The first means a sudden period of cold, and the second means a period of very hot weather.

Example: Heatwaves, cold snaps and other extreme weather are expected to be more frequent due to climate change.

This name given to Russian kings or emperors is now used to refer to powerful government officials, especially those in charge of tackling a specific issue. For example, officials in charge of fighting drug crimes in countries like the Philippines are described as “drug tsars”.