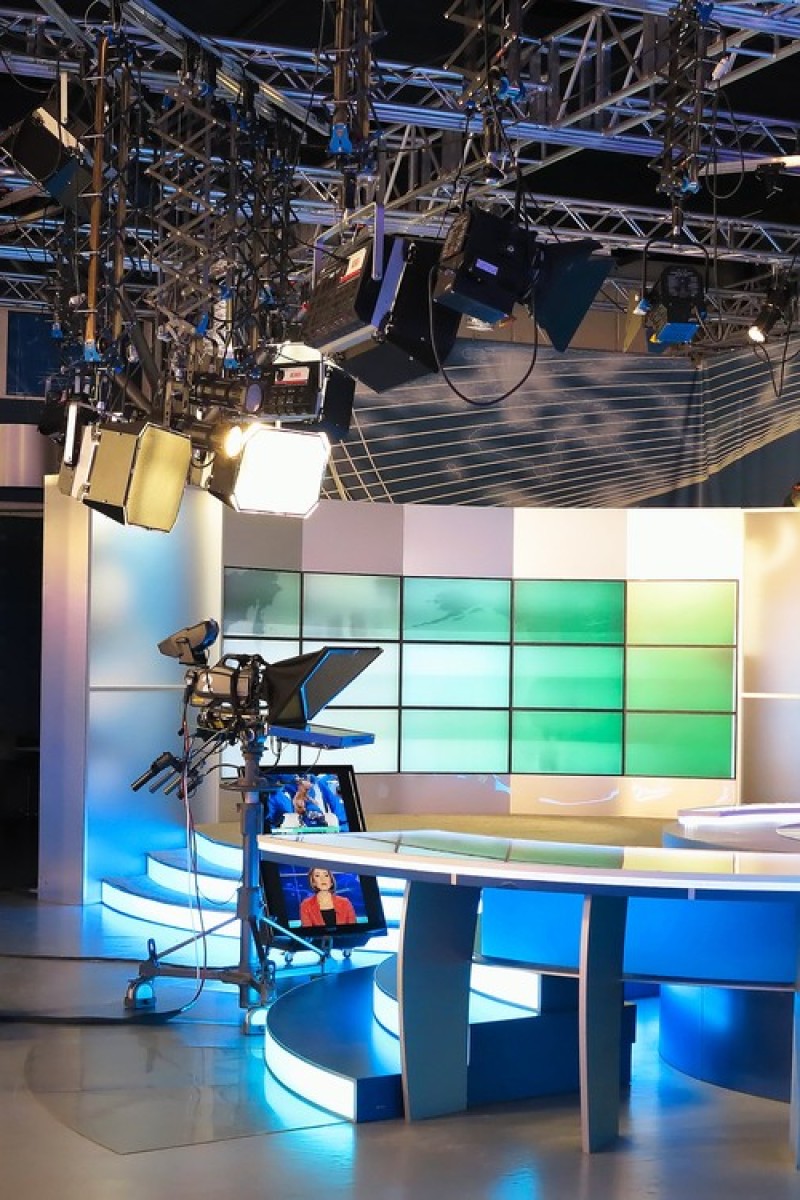 Coronavirus: How the news media strives to report responsibly on the Covid-19 outbreak 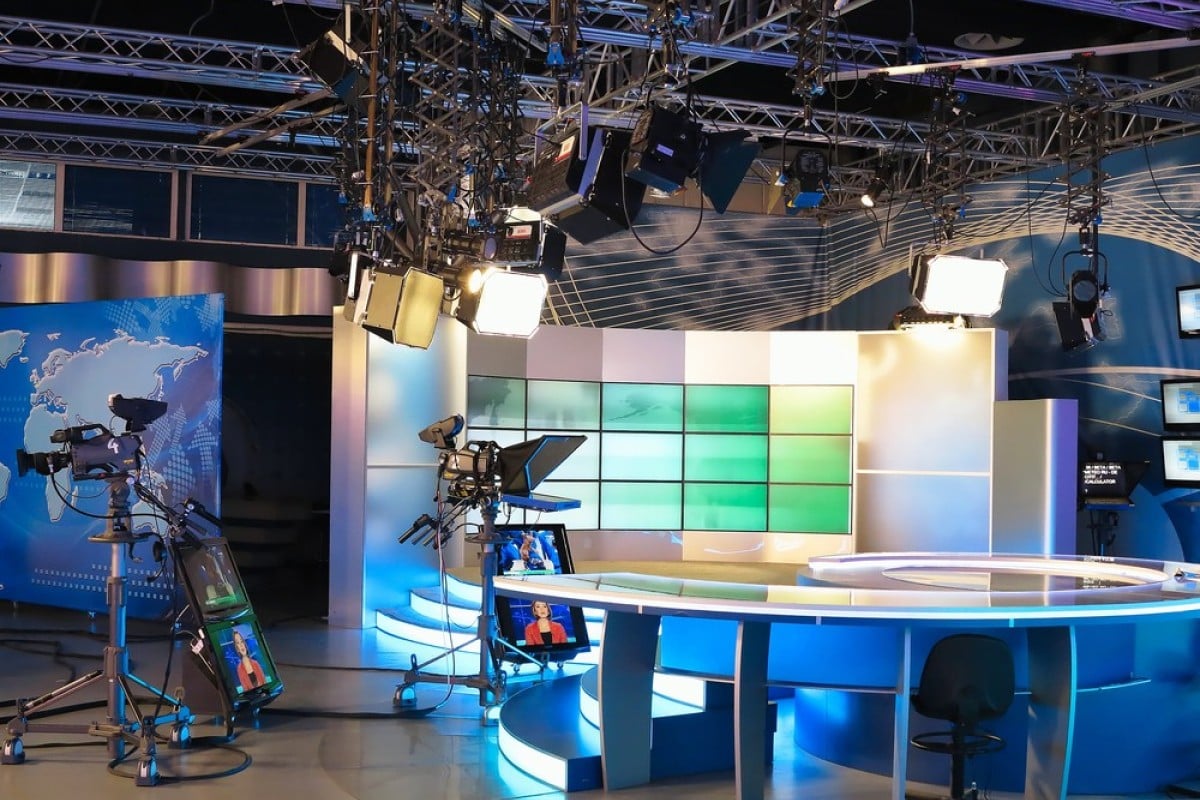 News organisations trying to responsibly provide coverage on the growing health crisis are confronted with the task of conveying its seriousness without provoking panic. They must keep up with a large amount of information while much remains a mystery, and continually advise readers and viewers on how to stay safe.

Wuhan virus: A timeline of the outbreak related to the deadly Sars coronavirus

The Times maintains a live news blog about the coronavirus that is refreshed 24 hours a day, with editors in New York, London and Hong Kong dividing responsibility. The Slack channel set up by Associated Press (AP) journalists to discuss coverage among themselves and contribute to the story has more than 400 members. Starting Monday, NBC News is turning its morning newsletter solely into a vehicle for talking about the disease.

The coronavirus has sickened thousands, quarantined millions and sent financial markets reeling – all while some cultural critics say the story is overblown.

“We have been providing a lot of explainers, Q-and-A’s, trying to lay out in clear, simple language what the symptoms are and what the disease means for people,” said Jon Fahey, health and science editor at the Associated Press.

Fear is a natural response when people read about millions of people locked down in China, he said. Yet it’s also true that, right now, the individual risk to people is very small.

Late last week, the Times’ Vivian Wang tried to illustrate some of the complexities in writing about a disease that has struck more than 80,000 people, with a death toll approaching 3,000. Most people have mild symptoms – good fortune that paradoxically can make the disease harder to contain because many won’t realise they have the coronavirus, she noted.

“I keep reminding the viewers that still, based on two very large studies, the vast majority of people who get this infection are not going to get sick,” said Dr Sanjay Gupta, CNN’s medical correspondent. “They’re going to have a mild illness, if any, and they’re going to recover. This tends to be very reassuring to people. But I don’t want to minimise this. We’re dealing with something that is growing and becoming a legitimate pandemic.”

Coronavirus: A first-person account of a month of self-quarantine in Shenzhen

“Pandemic” – defined by Webster’s as an outbreak that occurs over a wide geographic area and affects an exceptionally high proportion of the population – is one of the scary-sounding words and phrases that some journalists take care about using.

Fahey said the AP avoids calling it a “deadly” disease because, for most people, it isn’t. Dr John Torres, medical correspondent at NBC News, edits out phrases like “horrific” or “catastrophic.“

Nearly every day brings word of more cases, in more countries. That’s news. Yet should journalists consider the cumulative impact of a statistical drumbeat? “At some point the numbers become less meaningful,” Gupta said.

A plane is disinfected by a health worker amidst the coronavirus outbreak.
Photo: EPA

Sensational headlines can grab attention yet also unnecessarily frighten. An Atlantic magazine article last week was headlined “You’re Likely to Get the Coronavirus.”

Sensationalism actually tends to decline in these situations, said Peter Sandman, a consultant and expert in risk communication.

“Reporters love to sensationalise trivia or rare risks – think flesh-eating bacteria – to give their audience a vicarious thrill,” Sandman said. “But when risks get serious and widespread, media coverage gets sober.”

The words and actions of journalists and other public figures send signals of their own.

CNN’s Gupta has talked about people needing to consider “social distancing” if pockets of infection build in the United States. He has revealed on the air that his own house is stocked with supplies in case his family has to remain home for any period of time.

“People could be frightened by that,” Gupta conceded. “It’s not the intent. It’s in the way that you convey these things.”

Besides constantly reminding people about basics of the disease, journalists say it’s important to explain what they don’t know.

“It lets them know that we’re not just ignoring the questions or dismissing them, and it’s an opportunity to show readers how science progresses in real time,” said Laura Helmuth, health and science editor at The Washington Post.

The virus produces a seemingly endless supply of stories that stretch beyond the medical: Wall Street’s tumble, school and business closings, concert cancellations. The makers of Corona beer denied reports that the similarity of its name to the virus was hurting business. Italians are shying away from traditional kisses on the cheek. Churchgoers are nervous about handshake greetings of peace.

The Times takes pride in how it profiled the lives of people stuck in Wuhan, through reporting by Chris Buckley, Amy Qin and Elsie Chen. Such front-line reporting illustrates another need: The paper maintains a hotline with a medical professional to answer questions from reporters concerned about their own health, Slackman said.

As is inevitable in divided times, the coronavirus has become a political issue in the United States, where commentators are weighing in on how President Donald Trump is reacting to the crisis. On Fox News, Donald Trump Jr said of the Democrats: “For them to try to take a pandemic, and hope it comes here and kills millions of people so they can end Donald Trump’s streak of winning, is a new level of sickness.”

CNN’s Gupta said he tries to be wary of what politicians say about the coronavirus.

“As a medical journalist, I don’t have the luxury of just getting somebody’s opinion about something,” he said.