These traditional businesses helped define the city, and this professional rugby sevens player wants the city's youth to visit while they still exist

Taina Puddefoot
Junior Reporter
Journalism has always been a tugging interest of mine. I have been fortunate enough to travel around the world, being exposed to all kinds of cultures, both rich and poor. This insight has given me a fresh perspective on our global society, as I would be able to report on current issues that are crucial for Hong Kong public to be aware of.
expand
Comment
Copied

Top 10: What is your favourite comfort food and why? 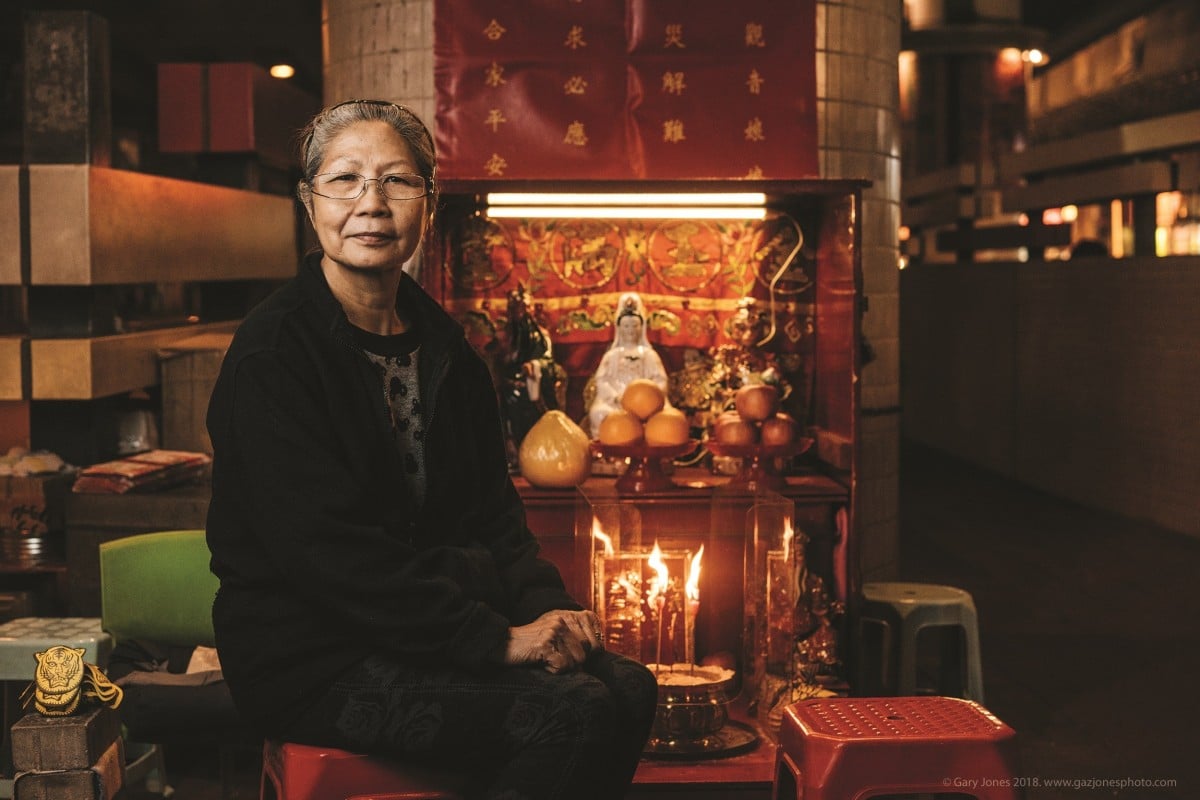 Hong Kong is home to some industries which cannot be found anywhere else, such as 'villain hitting' practitioners.

Yau Ma Tei is home to many of Hong Kong’s oldest industries; but many of them are dying out. Lindsay Varty is dedicated to keeping the memories of those industries alive, and does so through her “Sunset Survivors Walking Tour”. We joined her on one such tour, visiting the businesses that helped define the city.

Varty, who is a professional rugby sevens player at the Hong Kong Sports Institute as well as a writer, says Sunset Survivors pays tribute to “those who keep the flame burning in a city besieged by imports and stiff competition”.

Yue Man Square's final day: the history and culture that will be lost to redevelopment projects in Kwun Tong

One of the first stops along the tour is Mr Lai’s traditional pawnshop. Varty told us how the physical height of pawnshop counters is reflective of the hierarchy between the shop owner and the customers. When people come to trade, they have to look up to the shop owner as if they are begging.

Varty also shared with us a memory Mr Lai shared with her: “He remembers a time when boatpeople [those who live on boats] would come to pawn their children off and then buy them back – it was said that their children would never amount to much, but this quick transaction signified a rebirth. They were no longer children of boatpeople, but the children of the pawnshop and thus had a bright future.”

The tour led us to the Luk Brothers next, who are on the cover of Sunset Survivors. They took over the copper business their father left them. In today’s market, hand-hammering copper pots and making other similar items has been largely replaced by the mass production of modern kitchenware materials in factories.

Lindsay Varty wrote a book "Sunset Survivors" which features interviews and photos about some of the city's traditional tradesmen and women.
Photo: Jonathan Wong/SCMP

Then, we stopped by Mr Shing’s humble corner store, where expensive electronic goods have brought an end to his modest children’s toys business. “Loads of kids used to want to buy my toys, but now most of them just want to play on iPads,” he said.

The most humbling part of the tour was our visit to Mrs Ho’s store where she sells traditional handmade Chinese scales. None of her children wish to continue the business that she took over after her father died. She told us she plans on working there until the day she dies.

Our last stop was to a letter-writing store. Back in the 1950s, Hong Kong only had a literacy rate of about 60 per cent. Letter writers would help the illiterate communicate with relatives overseas, and also helped people to fill out forms and applications.

What sets Hong Kong Cantonese porcelain apart from the rest, and why it's a tradition worth preserving

But now that most Hongkongers know how to read and write, they no longer need to employ the service of a professional letter-writer. What was once a profitable industry with businesses found on many side streets and alleys is now barren, and lingers in a dim corner in the famous Yau Ma Tei Jade Market. Most letter-writers now help people deal with their tax forms instead.

“[The] development of technology like smartphones and computers are the biggest enemy of our industry, said the storekeeper. “But at the same time it is essential for a city or any society to improve with time. There must be some jobs that are replaced or even eliminated. And I think we are one of them.”

Industries such as letter writing and making handmade tools have been supplanted as technology moves on.
Photo: Gary Jones

With such a lack of demand for such industries, it is no surprise that the children of these business owners do not wish to adopt the career of their parents. Still, it is important for the younger generations to learn about the city’s industrial backbone.

The tour was a real insight into the condition of traditional businesses that are dying out because of the rapid evolution of technology. It was great to be immersed in the streets of old Hong Kong while learning about the foundations on which our home was built.

Taina Puddefoot
Junior Reporter
Journalism has always been a tugging interest of mine. I have been fortunate enough to travel around the world, being exposed to all kinds of cultures, both rich and poor. This insight has given me a fresh perspective on our global society, as I would be able to report on current issues that are crucial for Hong Kong public to be aware of.
expand