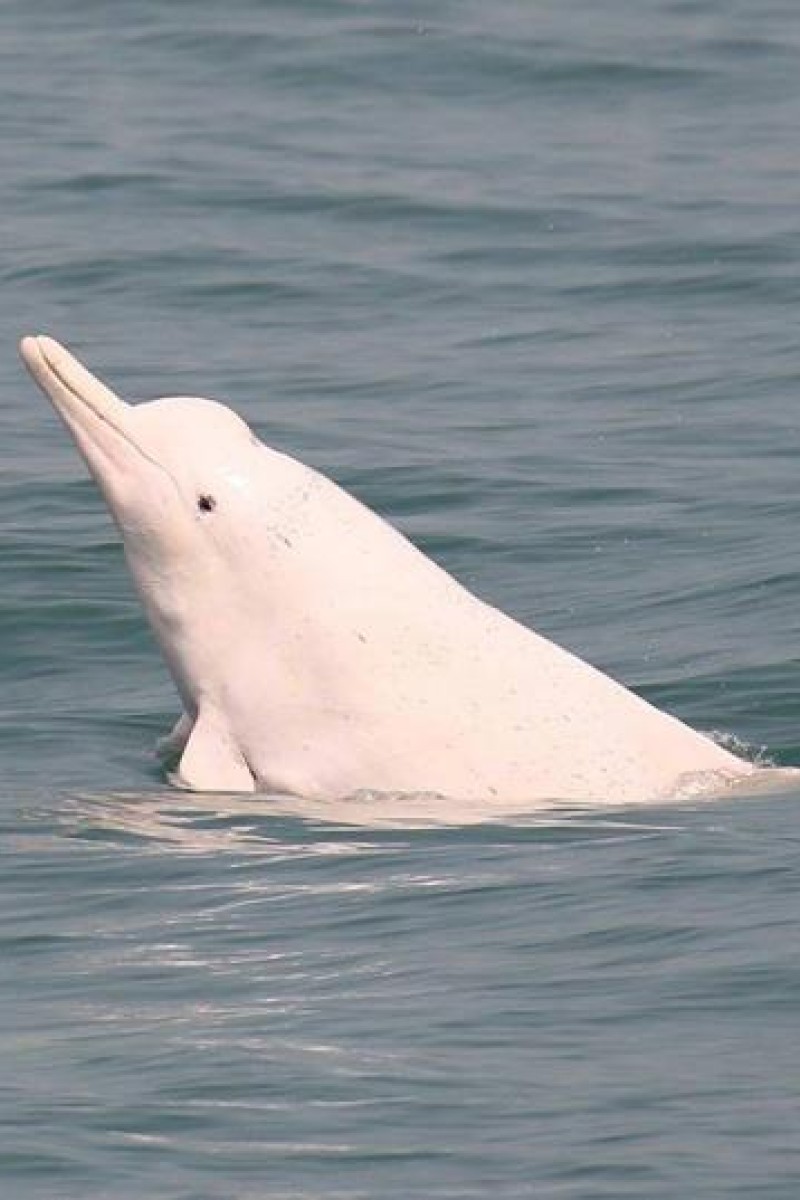 Heather Ng
Junior Reporter
Life is a book with a thousand pages, full of wonder and exhilaration and new experiences. Through words, I hope to unite people and give them a glimpse of different edges of the globe. It's times like this, I dream of a career that enables me to continuously learn and share my new found knowledge with the world.
expand
Comment
Copied

35 mins ago
SportsStudent of the Year 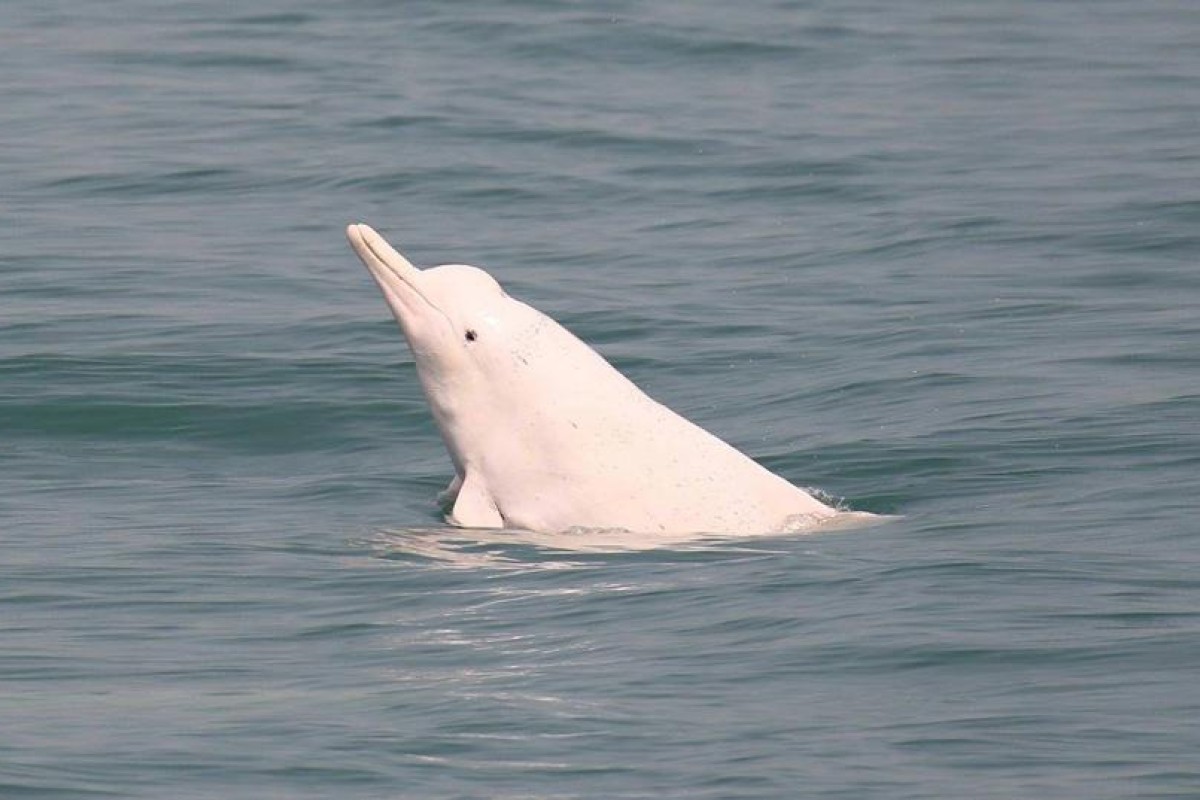 This variety of the Indo-Pacific humpback dolphin, famous for their pink colour, are one of the key contributors to Hong Kong’s eco-tourism industry. Many tourists pay up to HK$400 to catch a glimpse of these mammals in their natural habitat.

Officially called the Chinese white dolphin (Sousa chinensis), this variety of the Indo-Pacific humpback dolphin, famous for their pink colour, are one of the key contributors to Hong Kong’s eco-tourism industry. Many tourists pay up to HK$400 to catch a glimpse of these mammals in their natural habitat.

Young Post had the opportunity to go on a dolphin-watching tour with Dolphin Watch to learn more about these majestic creatures last week.

Dolphin Watch has been organising ecological tours since 1995, to raise awareness about the plight of the pink dolphins.

According to Janet Walker, the senior tour coordinator, countries like South Africa and the Maldives use dolphin watching to boost their tourism industry, and in an international city like Hong Kong, we must follow suit.

“Put a dollar value, maybe people will appreciate it more,” she said.

The company now organises tours three days a week, taking people out to sea for four to five hours, depending on dolphin sightings, sea conditions and traffic.

We boarded the boat at Tung Chung ferry pier and set off. Given that it was a beautiful, sunny day, we were told that there was a 97 per cent chance of seeing dolphins. Everyone was watching eagerly, with cameras ready. But hours passed, and there were no dolphins. We were on the brink of losing hope, when there they were, breaking the water’s surface with their dorsal fins!

One of them was especially brave and swam just a few metres from our boat. The highlight of the day was seeing the dolphins jump high above the water, as if they were putting on a show for us. (Here’s a tip for photographers: stay alert at all times to catch the exact moment the dolphins peer above the surface of the water, as they come up at unexpected intervals.)

The building of many industrial projects, such as the Hong Kong-Zhuhai-Macau bridge, and the expansion of Hong Kong International Airport, along with the huge amount of plastic waste being thrown into the ocean, has led to the decline of these beautiful animals.

According to Walker, their numbers have dropped over the years, with only an estimated 48 dolphins left in the seas around Hong Kong.

Pink unicorns might not exist, but pink dolphins do. Action must be taken to ensure their survival, or future generations might never have the chance to see these special creatures.

1. They are not born pink. They are actually born dark grey and later fade to a light pink as they get older.

2. Pink dolphins have a long life expectancy of up to 40 years, though in Hong Kong most Chinese white dolphins live into their 30s.

3. Scientists who study these dolphins are able to work out its age by examining its teeth.

4. A favourite trick that Chinese white dolphin have learned is to catch fish that drop from big fishing boats – it’s so much easier than going out and catching the fish itself!

5. They are very sociable animals and usually spend time in small groups of 4. The calves learn a lot by playing with the older dolphins and pick up the social skills they will need when they become adults.