The disappearing icons of Hong Kong, from dai pai dongs to neon signs 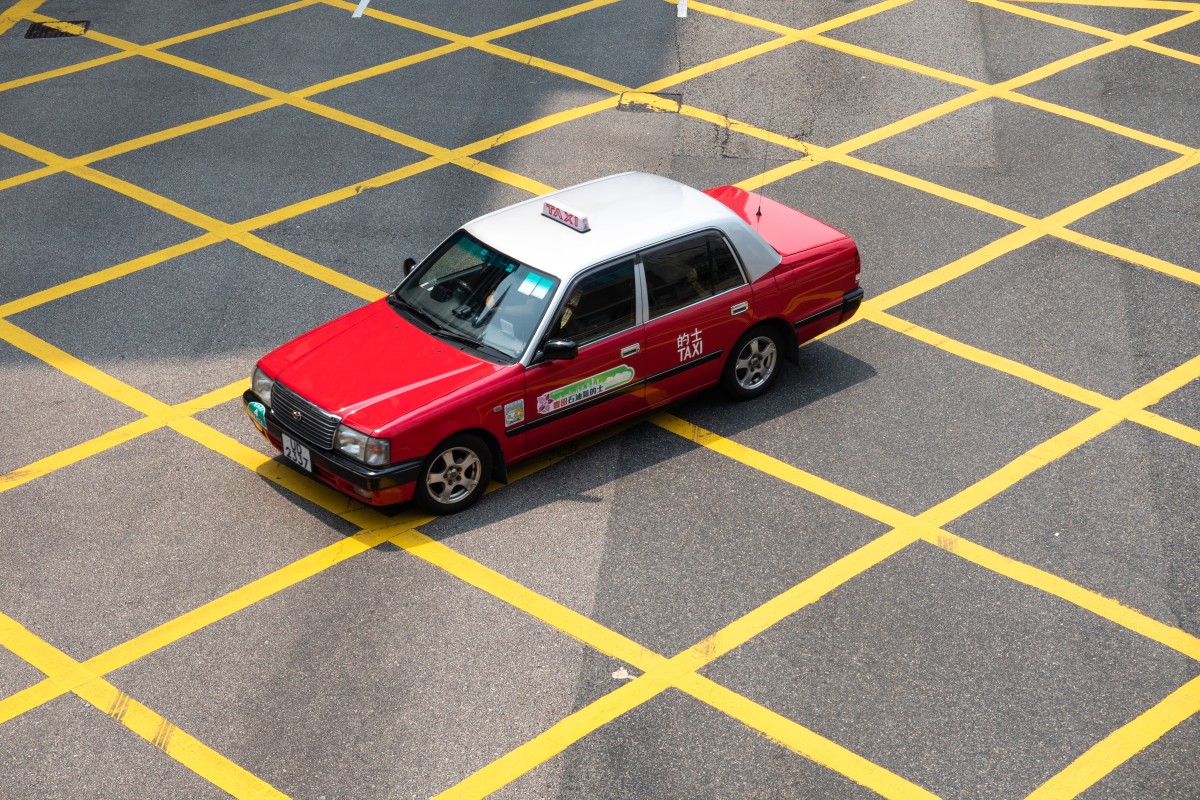 Hong Kong is famous for being a fast-developing and ever-changing city, but it’s the things that have stuck around over the decades that have become iconic. Sadly, even these symbolic elements are starting to disappear, and are being replaced by modern alternatives.

Since the 1940s, bright neon signs have been lighting up the streets of Hong Kong, becoming an instantly recognisable part of the city’s identity. You can find them hanging above everything from jewellery stores to hotels to local restaurants. However, in the last few years, the beloved neon billboards have been disappearing at staggering rates.

Some claim that around 1,000 neon signs are being taken down each year, and are being replaced with cheaper, brighter, and more energy-efficient LED signs. Although this is a better move for the planet, we can’t say we won’t miss the neon glow at night.

As Yue Man Square's final day approaches, we look at the history and culture that will be lost to redevelopment projects in Kwun Tong

They also come in blue and green, but it’s the red taxis that we mostly see zooming around the city. They’ve been painting the town red, so to speak, since 1974. Before that, taxi drivers drove various European cars. But since these were replaced with Japanese models in the 70s, there was no going back. In particular, the Toyota Crown Comfort became a fixed favourite, and is now an indispensable part of our lives. Today, more than 99 per cent of Hong Kong’s taxi drivers use that iconic model.

However, we have recently been seeing many more energy-saving models on the road. In fact, Toyota discontinued the production of Toyota Comfort in 2017, so we maybe be seeing less of them in the future, and more of the bulkier, eco-friendly Toyota JPN Taxis (aka Comfort Hybrid) and Ford Transit Connects.

Fragrant claypot rice ... butter melting between two halves of a pineapple bun ... is your mouth watering yet? You won’t have to walk too far to find a dai pai dong selling these popular local dishes. These open-air food stalls have been around since after the second world war, when the government issued licences to families of civil servants killed or injured at war, allowing them to open food stalls and earn a living. By the 1950s, they had become part of a popular craze.

However, in the late 20th century, the government started to restrict the licensing of dai pai dongs to remove them from public streets, mainly due to noise and hygiene complaints. Now, with most owners above the age of 65, the number of dai pai dongs has dropped significantly. Sadly, only 23 registered establishments remain in Hong Kong, so don’t miss your chance to support these local businesses if you see one.

For a time, wet markets were the predominant food retailers in Hong Kong. Since the first market opened on Queen’s Road in 1842, the wide range of fresh fruit and veg, meat and seafood at low prices drew locals from far and wide. Wet markets saw a boom in the 1950s and they started to pop up all over the city.

According to the government’s news website, wet markets are in danger of gradual decline as more supermarket chains open around the city. Supermarkets are generally cleaner, less crowded, and more convenient, but shopping there is nowhere near as thrilling as haggling for live fish.

Colonial architecture has long been a symbol of Hong Kong’s history, but it is becoming increasingly harder to find it. The classic Victorian brick structures rose to prominence from the mid-19th century when the city was ruled by the British. The visually stunning buildings are treasured by locals and tourists alike – perhaps because there are so few of them left.

In the 1980s and 90s, construction companies began demolishing the buildings and replacing them with modern skyscrapers. Although this has led to Hong Kong becoming the city with the most skyscrapers in the world, we’re still happy to be able to see remnants of our colonial past, such as the Flagstaff House, the Central Police Station and the old Supreme Court – they are, after all, part of our history – and hope they will remain in the city for years to come.