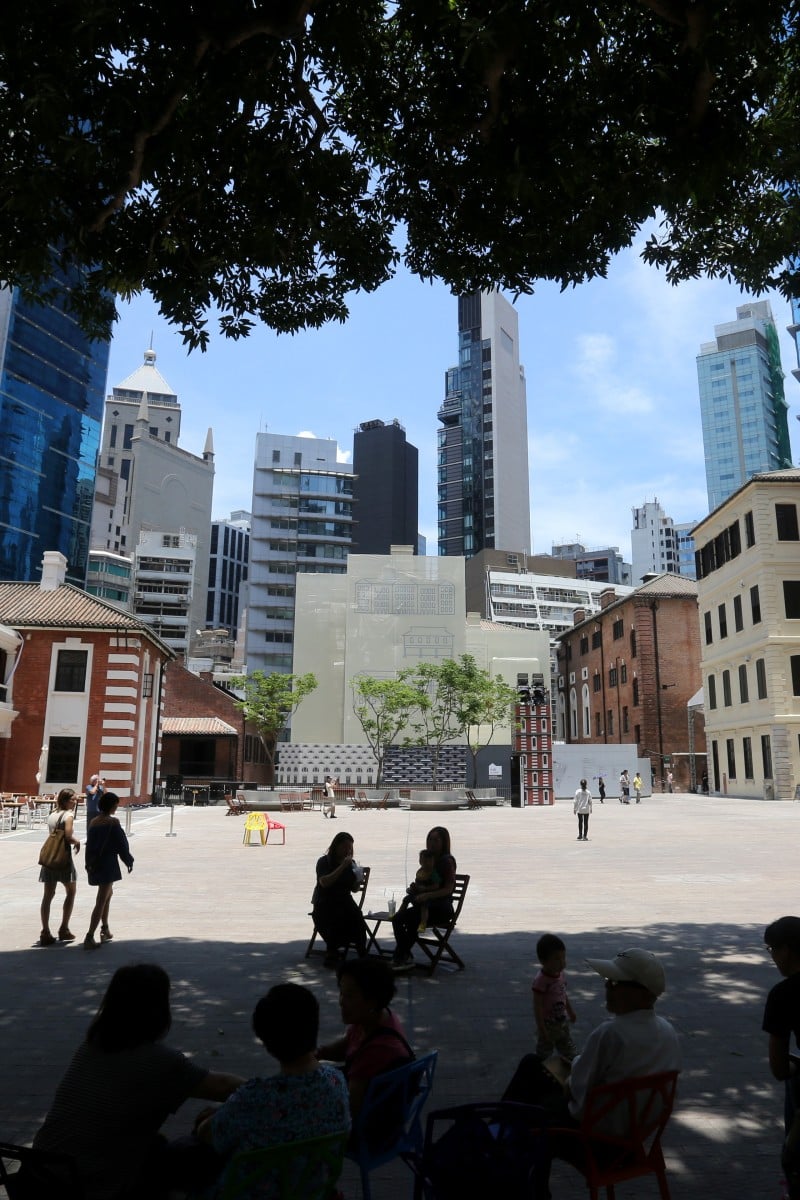 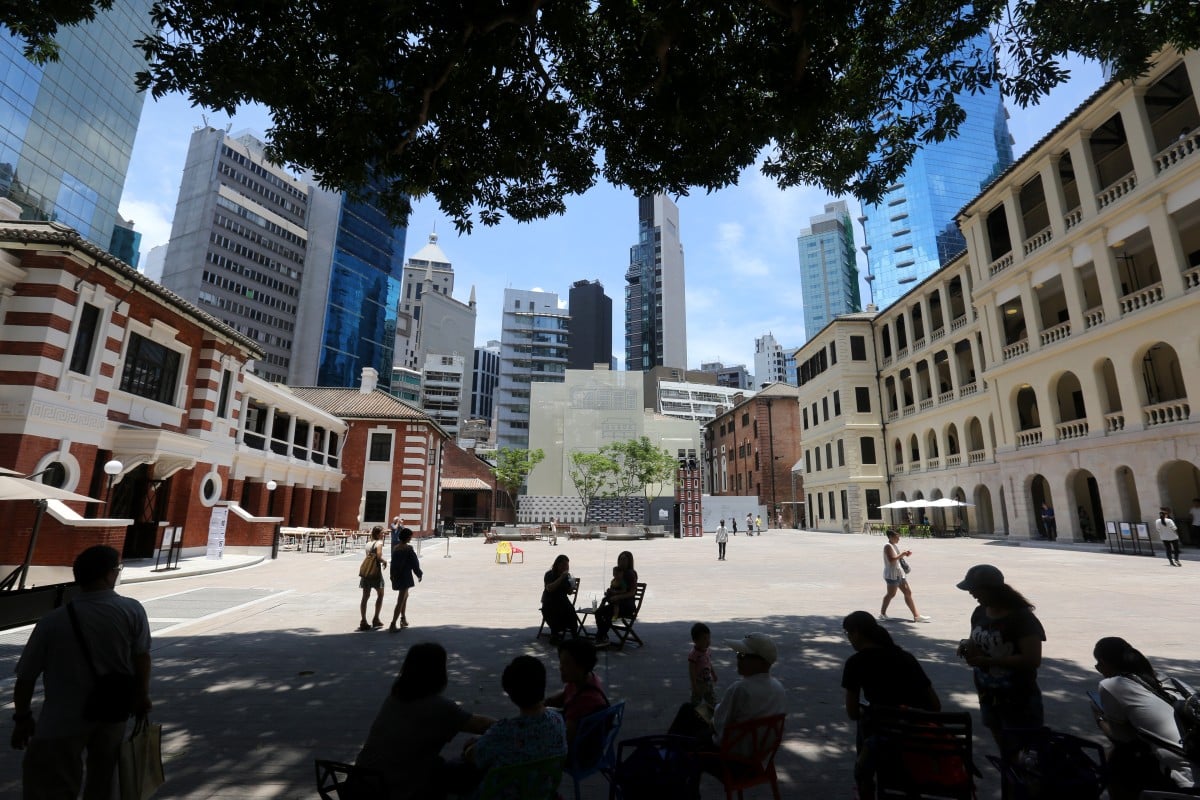 Tai Kwun was the former Central Police Station and is now a vibrant cultural hub.

Many of Hong Kong’s colonial buildings may have crumbled over the years, but the Central Police Station (CPS) compound on Old Bailey Street in Central still stands strong, in all its former glory.

Thanks to a dedicated team of heritage conservationists, the buildings have now been turned into Tai Kwun, a newly opened Centre for Heritage and Arts.

With more than 100 years of history, the 16 buildings that make up the Tai Kwun complex are declared monuments, meaning they receive legal protection and cannot be torn down. Its buildings are some of the only ones remaining from the days when Hong Kong was under British rule.

This complex began as a single building in 1841 and grew between 1858 and 1862 due to overcrowding. This development continued until 1937, when the compound shut down briefly to move prisoners to Stanley Prison.

Following this, it suffered heavy bomb damage during the second world war, and was taken over and used by the Japanese military until 1945. In 1967 a control centre was built to handle the riots around Hong Kong that were happening at the time. Between 1967 and 2006, the compound was converted to manage the police force and immigration.

In 2004 and 2006 respectively, the Central Police Station and Victoria Prison were withdrawn from service, leaving the area deserted.

From forgotten to fabulous

In the mid-2000s, the knocking down of many other colonial structures led to a public demand for better care of our older buildings. In response, the government teamed up with the Hong Kong Jockey Club, and in 2010, began the biggest restoration project in Hong Kong’s history to return the CPS’ 16 buildings to their original state.

Eight years and HK$3.8 billion later, visitors can experience these buildings as they would have during the colonial days.

They can also visit the 100 Faces of Tai Kwun exhibition, showcasing the stories of 100 people who lived and worked in and around the CPS back in the day.

Off to a fine art

The Art Exhibition building is not only built on a piece of historical land, it also symbolises the creative and thriving art scene of Hong Kong. Located right next to the museums, the art building holds masterpieces of local artists and other Asian artists.

The Six-Part Practice exhibition is one of the biggest art collections in the building. Created by local Chinese University graduate, So Wing-po, thousands are attracted daily to witness the art pieces.

Even the architecture can be considered a type of art at the new Tai Kwun.
Photo: Chen Xiaomei/SCMP

Using actual Chinese Medicine for her artworks, So created six pieces by drawing inspiration from her family’s traditional medicine shop, which was just minutes away from Tai Kwun. She grew up in the same neighbourhood as the historical site.

So used different Chinese medical herbs in her work to create a sense of vitality in her sculptures, as if the pieces were all living and breathing. The artworks beautifully represent local culture, which fits perfectly with the theme of the revitalised site.

Want to go to events like this one, meet stars and inspiring people, take part in workshops, work with professional journalists, and get your stories published in Young Post? Join the Junior Reporters’ Club by signing up!