Four friends in Hong Kong, New York decide to make use of their ‘forced’ free time to raise funds for fighting Covid-19 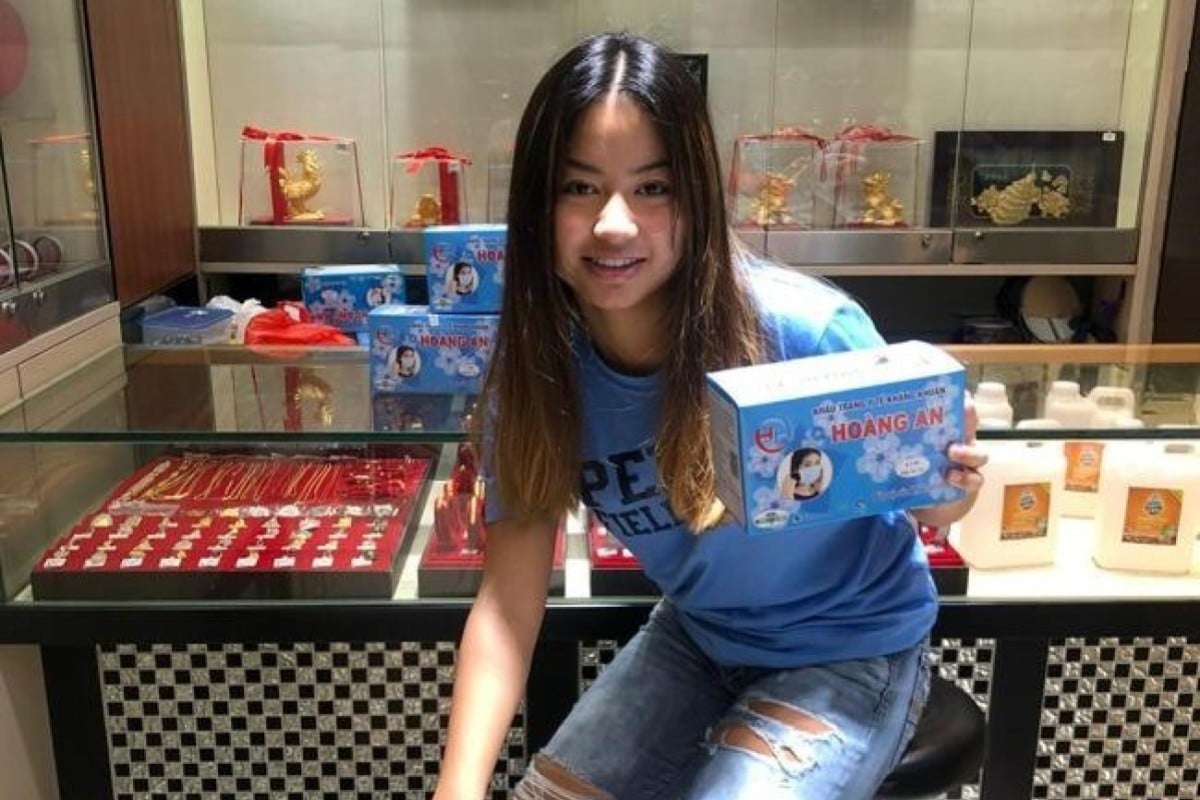 Students worked together to raise funds for protective gear for medical workers in New York City.

It’s not until you look at the situation in other places that you realise how lucky we are in Hong Kong right now. Although we went through uncertain times in February, with a shortage of masks, as well as Toilet-Paper-Gate, life has been relatively normal since the Covid-19 pandemic began, compared to other countries.

When classes at my school, Canadian International, and across Hong Kong were suspended because of the coronavirus at the end of January, I found myself with more spare time than usual. I decided to learn more about the virus by reading articles online; as the situation worsened around the globe, I found myself focusing on personal accounts of medical workers, especially those facing the highly infectious disease without sufficient protective gear.

By March, inspired by their selflessness, some friends and I decided to do something to help out.

Bernice Wong, 16, at Victoria Shanghai Academy (VSA), and I started a fund-raising project with her former VSA classmate Katie Hui, who is now studying in the US, and Katie’s classmate, Liz Bogomolov. Together we set up GloHelp, a blend of “global” and “help”, to support medical workers in the United States in the fight against the virus.

Katie and Liz study at Peddie School, in the US state of New Jersey, which is just across the river from New York City. New York was one of the epicentres of the outbreak in America, so we decided to support hospitals in the city.

We researched public hospitals in low-income areas of New York City, then contacted them to learn about their needs. We also researched mask manufacturers in China, and were able to secure some suppliers, including Hong Kong Platinum Power Biotechnology Organisation.

Credit: Provided by Joanne To

On April 11, we launched our initiative, setting up a crowd-funding campaign with the goal of raising US$10,000 (around HK$80,000). The biggest challenge was spreading the word, as we needed funds before we could even order the supplies. We set up social media pages, and relentlessly posted updates on Facebook and Instagram – so far, we have raised more than US$1,800.

Bernice and I sent our first shipment – 1,500 standard surgical masks – to Katie and Liz, who sent them on to Brooklyn Hospital Centre.

“We are tremendously grateful for friends like you who go above and beyond to support our work,” said Amanda Dorn, senior development manager at the hospital.

A second shipment of 576 N95 masks was sent at the end of April to Brookdale University Hospital Medical Centre, in one of the city’s poorest neighbourhoods. We hope to raise enough donations to make a third shipment in the not-too-distant future.

Our work with GloHelp has been a really fulfilling experience, and one that has shown me how we can still maintain a strong sense of community, even amid a calamity that has upended our lives.