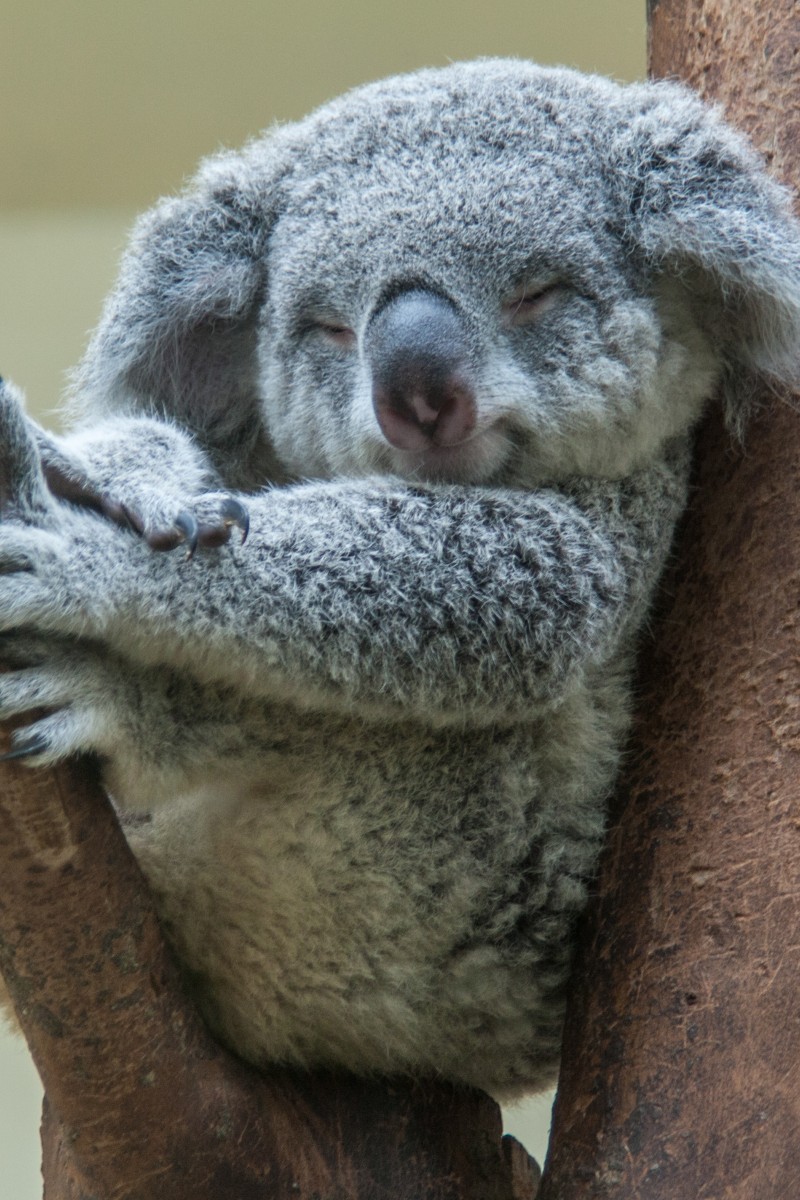 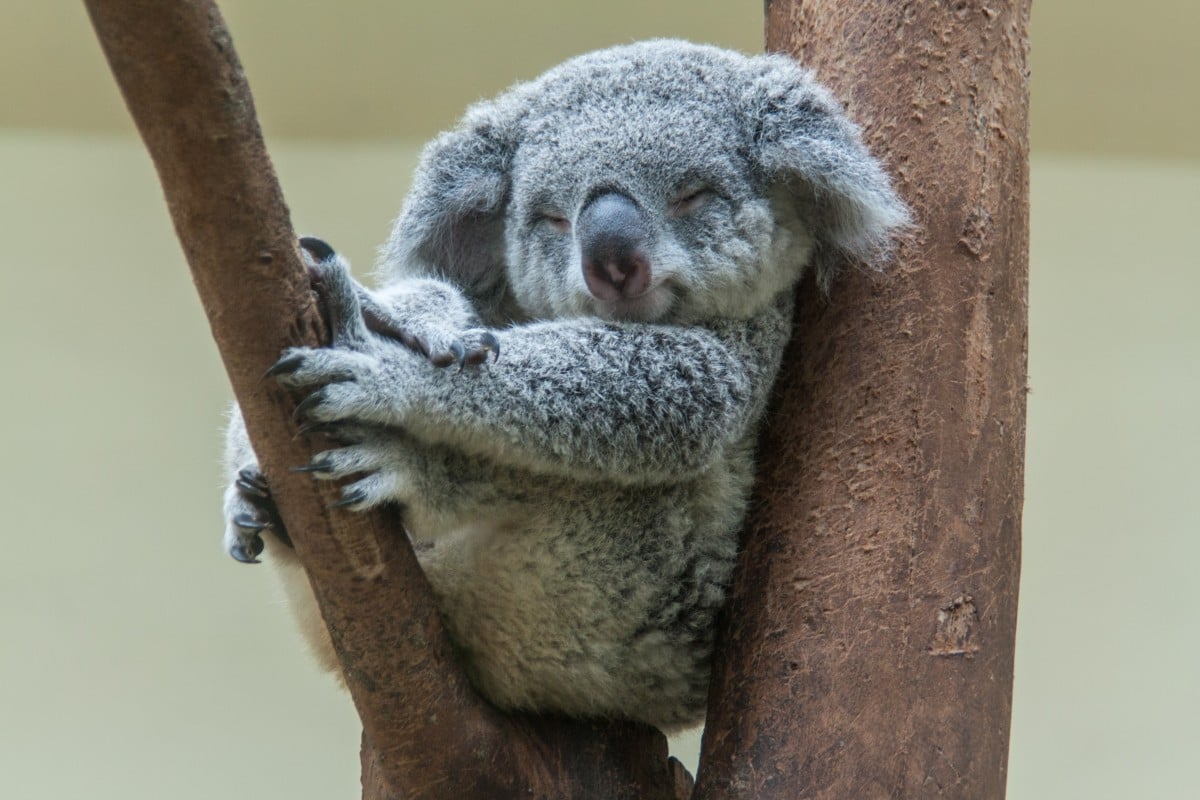 They're cute, they're fuzzy, and if their fingerprints were found at a crime scene, it would greatly complicate things.

In Switzerland, it’s illegal to own just one guinea pig. This is because guinea pigs are highly social animals. Denying your pet the chance to make friends with other guinea pigs could be considered animal abuse. To help people follow the law, there are rent-a-guinea-pig services so that if one of your pets dies, you can rent another to keep your surviving pet company.

When you think about who started the second world war, the first person that comes to mind is Nazi leader Adolf Hitler. While his brutality has earned him a spot in history books, he wouldn’t have been there if he hadn’t been rejected from an art school by a panel of judges led by German painter Christian Griepenkerl. If he had been accepted, Hitler would have become an artist. That means Griepenkerl indirectly started the war.

Almonds are actually part of the peach family! Not only that, they are also related to roses and apricots. Now you might be asking, “How can something be so different and yet be so closely related?”

Well, the almond is technically the edible seed of the fruit of the almond tree. This category of fruit is known as stone fruit and includes cherries, plums, peaches and nectarines.

7 things you should know about Hong Kong's pink dolphins

Everyone knows that fish use their gills for breathing while mammals breathe with their lungs. But have you heard about a kind of fish named “lungfish”? They have both gills and lungs, and live in freshwater swamps and small rivers, mostly in Africa. In the water, lungfish breathe with their gills. But on land, they can breathe with their lungs. They also release a thin layer of mucus around themselves that dries into a cocoon. They “hibernate” for several months. During this time, they don’t need food or produce waste. Perhaps that’s why they have survived for 400 million years!

One of the strangest things I’ve heard about, and then experienced, is feeling an emotion but not being able to give it a proper name. We all have common feelings, such as anger, joy, sadness and pain, but there’s so much more in between that we feel but don’t know what it is – for example, an emptiness in your chest. Sometimes, even professionals can’t put a name to the extreme emotions  we go through.

Many years ago, my parents and I went to the North End, in Boston, United States. Strangely, the ground was slightly brown and there was a sweet smell – with a hint of brown sugar – in the air. That was when I learned about the tragedy of the Great Molasses Flood that took place 100 years ago. A large storage tank containing 13,000 tonnes of molasses – a thick, dark, sweet liquid made from sugar plants – had burst and flooded the streets, killing 21 people and injuring 150.

11 facts you didn't know about rain

In your body there are cells shaped like the letter “T” which are called T-cells. They are a type of white blood cells that helps your immune system fight viruses. They bind and kill infected cells and cancer cells.

Koalas have fingerprints that are almost identical to those of humans. Not even careful analysis under a microscope can easily distinguish the whirling ridges on koalas’ fingers from our own. The remarkable thing about koala fingerprints is that they seem to have evolved independently. Scientists think that the koala’s fingertip features developed much more recently in its evolutionary history, because most of its close relatives (such as wombats and kangaroos) don’t have them.

There’s a snake in Africa whose venom not only stops your blood from clotting, but also makes you bleed from every single pore in your body! Its venom is hemotoxic – it destroys red blood cells, interrupts with the clotting process, and leads to tissue and organ damage. The snake is called the boomslang and, surprisingly, only eight deaths have been linked to it since 1957.

Steve Jobs, the late co-founder of Apple, was fired from the company, then he joined it again. In a speech at his former university, he said that another CEO working alongside him fired him. This period was actually very important for him. He provided funding for the animation company Pixar. The world would have been very different if that CEO hadn’t fired Jobs.

For our next Top 10, tell us: What’s a lesser-known but really good YouTube channel? Send your answer, together with your full name, age and school, to [email protected] with “Top 10: YouTube” in the subject field. Our favourite answers will appear in next week’s Top 10 page!