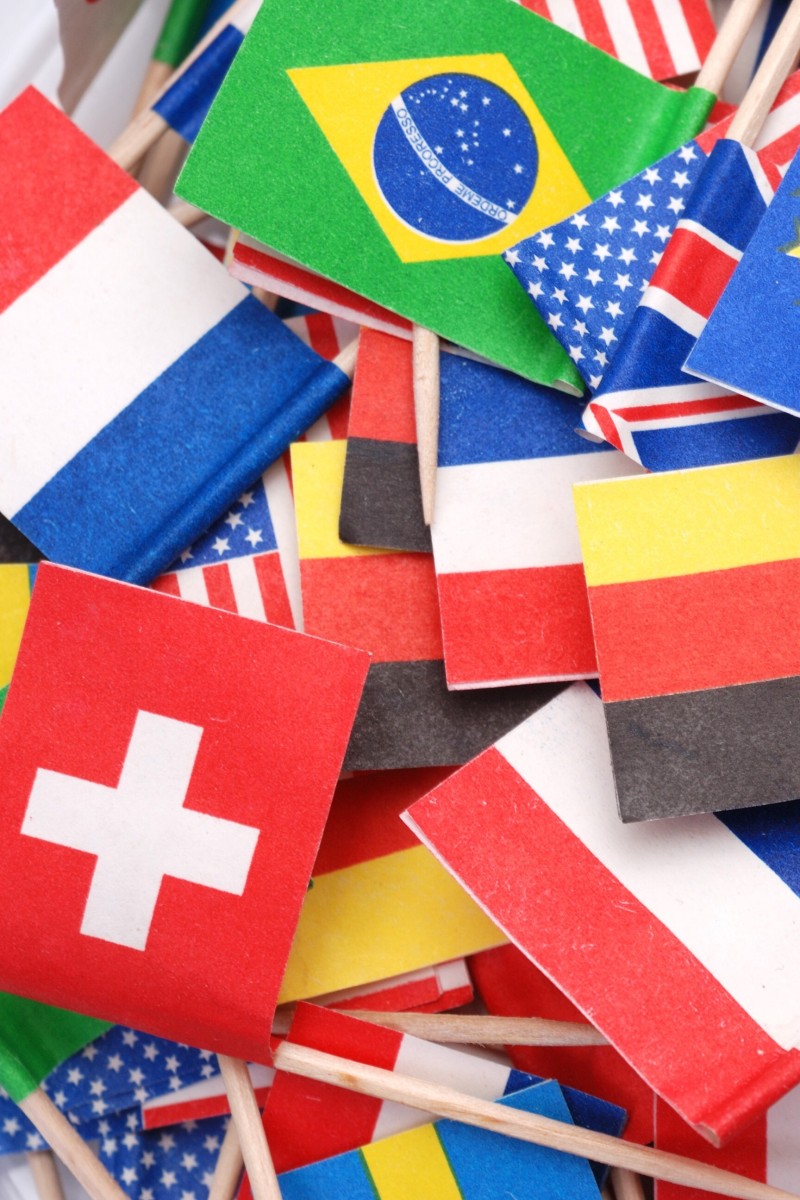 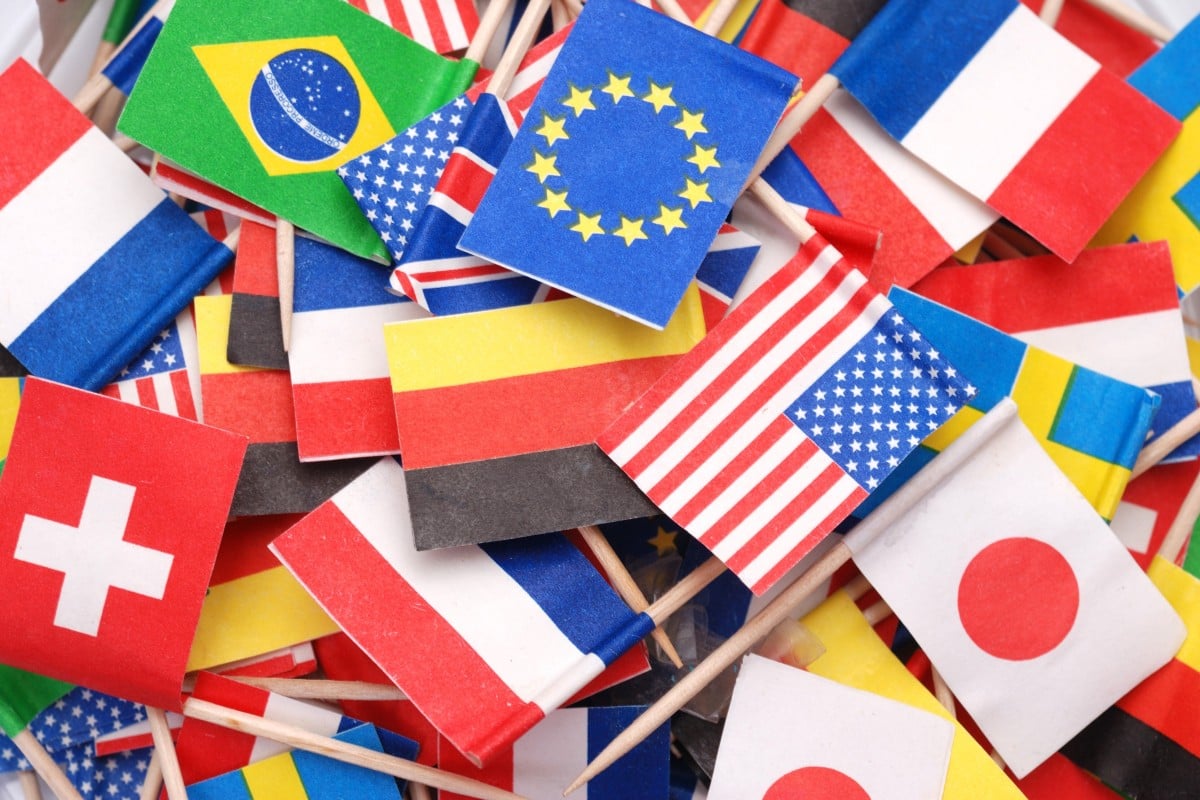 Model UN is all about coming together to find solutions to world problems.

I started taking part in Model United Nations (MUN) in seventh grade after much persuasion from my parents.

Five years later, however, I have to admit that it was one of the best decisions I have ever made. If you’ve never heard of MUN before, here’s a crash course about what it is, the skills you can develop, why I chose to keep pursuing MUN, and the opportunities you can seize here in Hong Kong.

To understand MUN, one must first understand the United Nations (UN).

As the name implies, MUN is an academic simulation of the UN, which was founded in 1945 after the second world war. It is the world’s largest intergovernmental organisation, with 193 member states and the primary goal of maintaining international peace and security.

Because the UN tackles a wide variety of issues, it is divided by topic into different sections. Called committees in MUN, these include the General Assembly, the Human Rights Council, the Economic and Social Council, the Disarmament Commission, the Security Council and more.

During MUN conferences, which typically last two to three days, students (called delegates) represent a country in one of these committees, debating on various issues that are predetermined by the chairs (students who run the committee and oversee the delegates).

Unlike typical debates, however, MUN discussions revolve around resolutions: a paper produced by groups of delegates who propose comprehensive solutions to one of the issues at hand. Delegates must make speeches arguing for or against the resolution and submit amendments, or changes. At the end of the session, the entire committee must vote in favour of, against or abstain on the resolution.

For example, during the first conference I attended in 2016, I was the delegate of Uruguay in the Social, Cultural and Humanitarian Committee, debating on the issue of “Ensuring universal access to water as a human right”. I’ve also debated on topics such as bitcoin, nuclear proliferation, and the Venezuelan crisis – the variety of topics covered in MUN conferences are virtually limitless.

Many conferences around the world have expanded to include crisis, historical and fictional committees.

For Model UN, students represent different countries around the world and work together to come up with solutions for world problems.

What skills will you learn?

There’s a long list, but here are just a couple of skills that you’ll pick up from MUN:

● Problem-solving. The goal of MUN is for students to come together and solve multifaceted global problems. You’ll learn how to approach issues and come up with unique and effective solutions not seen before.

● Critical thinking. As a delegate, you’ll have to defend your resolution, your country’s stance, and rebut the opposition. You’ll have to be ready for the unexpected questions (called Points of Information) that will come after every speech you make. Delegates must react decisively, not only answering the questions but doing so convincingly.

● Negotiation and compromise. It doesn’t matter if you think your resolution is the best if no one else agrees. You’ll need to negotiate with other delegates to secure their votes, possibly compromising over a clause or two.

● Emotional intelligence. You need to be able to understand others, work with them and persuade them. Unlike other forms of debate, you’re not convincing a judge that you’re right – you’re convincing your opposition.

● Public speaking. Be it through making speeches, presenting resolutions and amendments, or asking POIs, MUN is all about public speaking. Delegates will learn how to express themselves and present well-crafted speeches in front of an entire committee.

Why I chose MUN

As a MUN leader, one of the questions I get asked most is why I chose MUN over other public speaking extracurricular activities.

I’ll give the shortened response of what I usually tell our newcomers. Firstly, because I have a passion for current affairs, MUN was the obvious choice for me. This is a major aspect that sets MUN apart from other public-speaking activities. Our club is a community in which I can discuss and debate global issues, challenging both myself and others in our views.

Secondly, while other public-speaking activities focus on arguments and winning, MUN emphasises collaboration and problem-solving. It’s not just about being right, or convincing a judge that you are more correct than your opponent – it’s about solving a problem, building a well-supported case, and working with others to find a mutual solution. It’s one thing to persuade a judge; it’s another to persuade the opposition.

Finally, I love the research component of MUN. While others may find it tedious, I enjoy stepping into the shoes of a nation’s representative, familiarising myself with complex issues, their history, their stance – the conference isn’t the only part of the learning experience, the research process is as well.

Unlike activities such as British Parliamentary debate where debaters are given 15 minutes to prepare an argument with no research, MUN is all about building a credible case supported by facts and statistics. While impromptu speaking can still take place in MUN, this research aspect provides another layer of depth to the debate.

How can I get involved in Hong Kong?

Luckily, there are plenty of MUN opportunities in Hong Kong. Most schools have a MUN club or programme that you can join. From there, you’ll be connected to the huge MUN network. Many schools also host their own conferences. For example, I am currently the secretary general of my school’s conference, HKISMUN, which accommodates more than 100 students across Hong Kong.

Some schools may even send teams of their delegates to attend overseas conferences.

On a school-unaffiliated scale, HKMUN is Hong Kong’s largest and oldest conference, arranged by a team of students from various schools. Whether you’re a beginner or an experienced delegate, HKMUN is not a conference to miss.

For those with more experience, consider joining MUN Impact, an international community of MUN members. After joining in April, I have stayed on as a mentor for delegates all over the world. This is a great way to get involved on an international scale.

If you’ve never done MUN before, it might seem daunting. But if you do decide to join, know that there is a kind and supportive community waiting for you.