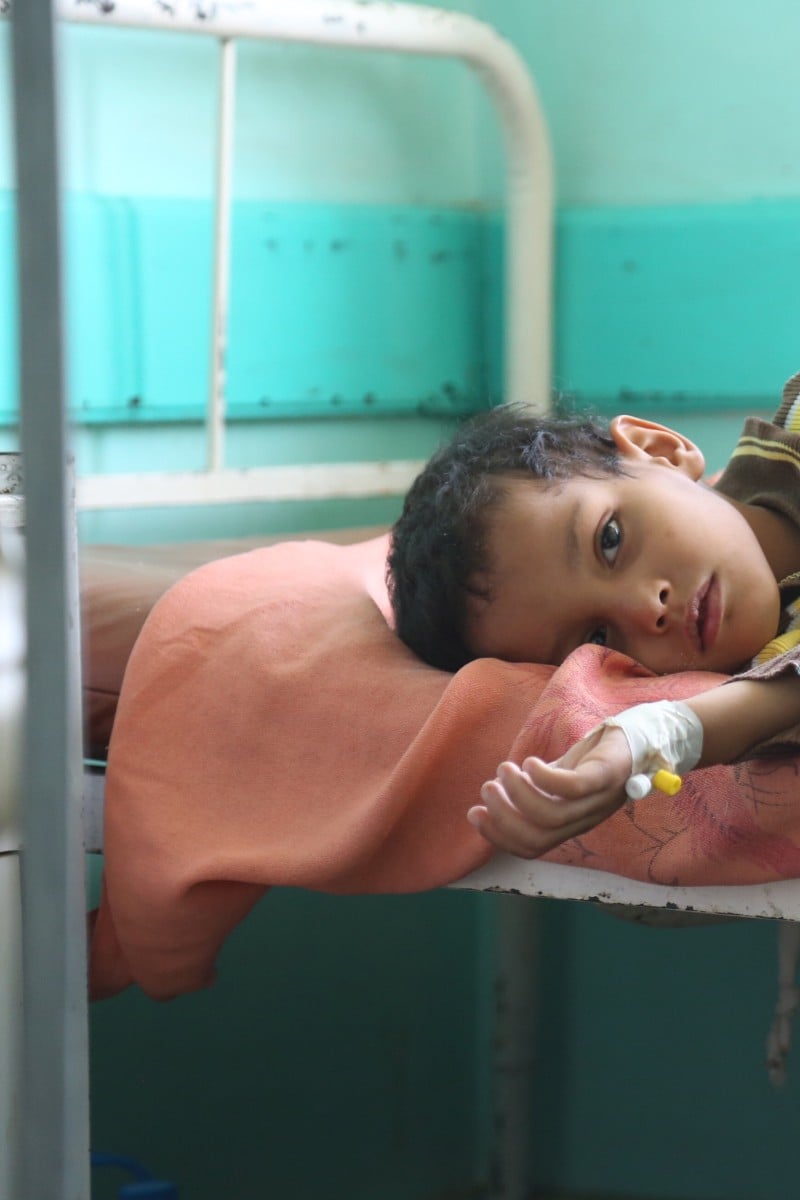 What’s going on in Yemen? A brief explainer of the civil war, famine, and disease outbreaks 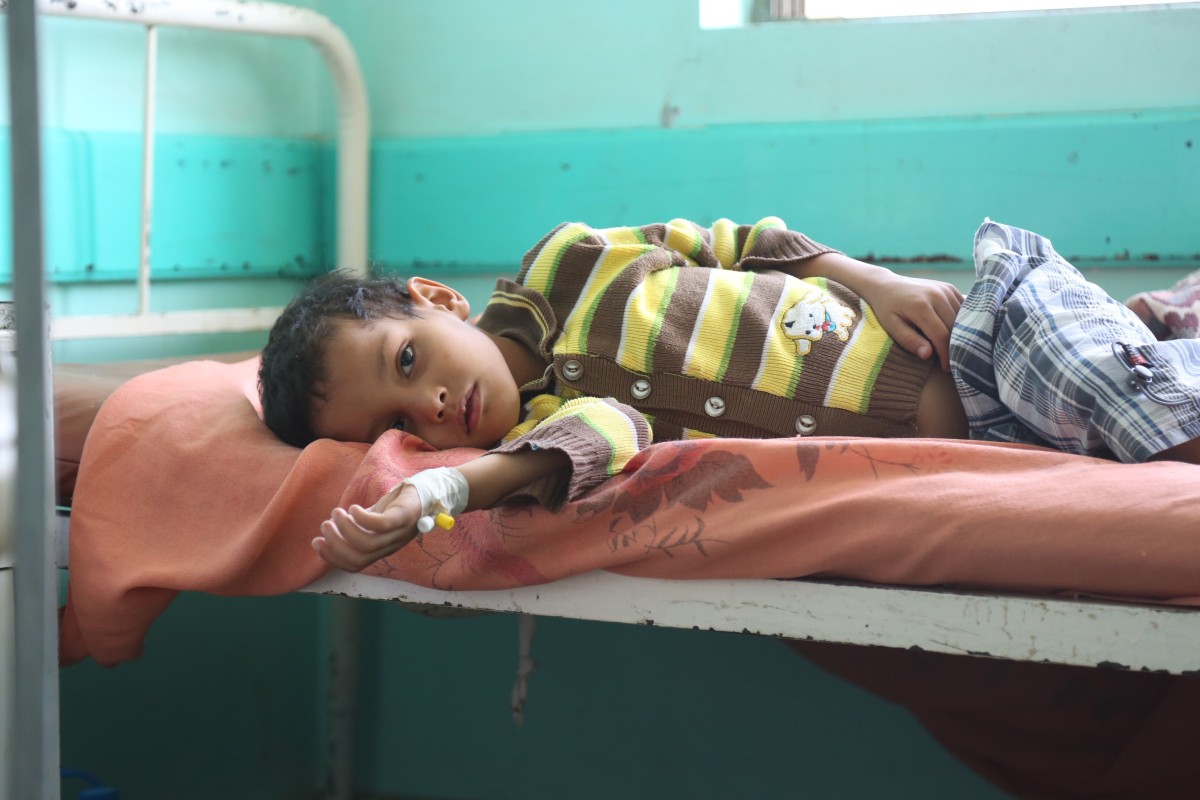 The combination of war, famine and disease in Yemen has created one of the most pressing humanitarian problems in modern history.

Yemen is going through one of the worst humanitarian crises the world has ever seen: a civil war, famine, disease outbreak and political conflict, all rolled into one.

Here’s how the country got into this situation:

Historically, Yemen had been split between the Ottoman and English empires. It was reunited in 1992 under Ali Abdullah Saleh.

During the Arab spring (a series of anti-government protests, uprisings, and armed rebellions that spread across much of the Arab world in the early 2010s), Saleh was toppled, and handed over his power to his deputy Abdrabbuh Mansour Hadi.

Saleh was accused of threatening peace within Yemen, failing to address several crises, and wanting to become a dictator for life. He stepped down after facing nationwide protests in return for immunity against prosecution by the Gulf Cooperation Council.

Hadi did not do any better, and with widespread unemployment, a lack of food and water, a health care crisis, and an uprising in the south of the country that had people there calling for independence, the nation slid into civil war.

On the one side, the Houthis are a group who were still loyal to Saleh. The other side was made up of people loyal to Hadi. The Houthis gained control of the capital Sanaa in 2014 and from there went on to try to take over the rest of the country, right up to Saudi Arabia’s borders.

Saudi Arabia accused Iran of backing the Houthis. Iran denied all involvement. Saudi Arabia formed an alliance with Malaysia, Egypt, Morocco, Senegal, Sudan, the United Arab Emirates, Qatar, Kuwait, Jordan and Bahrain. The Saudis started a military campaign in 2014. They continued to back Hadi after he called for military support in 2015. Tens of thousands of civilians have been killed, including hundreds of children, in air strikes and raids.

According to reports, the prolonged conflict in Yemen has had a devastating effect on children, leaving more than 10 million children without adequate access to healthcare and two million out of school. Photo: EPA

Even before the civil war, Yemen was the poorest Arab country. The war increased the severity of the country’s food problem, and ports and infrastructure used for food imports and aid were destroyed. The children are facing starvation. “For every child killed by bombs and bullets, dozens are starving to death – and it’s entirely preventable,” says Tamer Kirolos, Save the Children’s country director in Yemen. “Children who die in this way suffer immensely.”

Some 85,000 children under the age of five have already starved to death, according to Save the Children.

Yemen has been battling a cholera outbreak for the past four years. This has broken down the country’s health, water and sanitation systems, increasing the spread of disease and death rates.

According to the NGO Premiere Urgence Internationale, 70 per cent of the population do not have access to basic health care. The World Health Organisation reports that 30,000 health workers have worked for 10 months without getting paid.

Some 3.3 million people have been forced out of their homes and are living in camps where cholera and other diseases are common.

Covid-19 has put further strain on the country, with treatment and testing numbers being some of the lowest in the world. Yemen has reported more than 1,500 cases, with some 400 deaths. Many parents fear their children are at risk of catching the coronavirus if they are sent to hospital for another disease, says local doctor Dr Hazaa Abdallah al-Farah.

Although the Riyadh Agreement, a peace deal, was signed in 2019, violence restarted just a month later.

Western countries such as the United States, Britain and France have been giving the Saudi-led coalition military and logistical support.

The United Nations has warned that the three countries may be involved in Yemen’s war crimes.